Small Fire Knocked Down by Police in Hanson 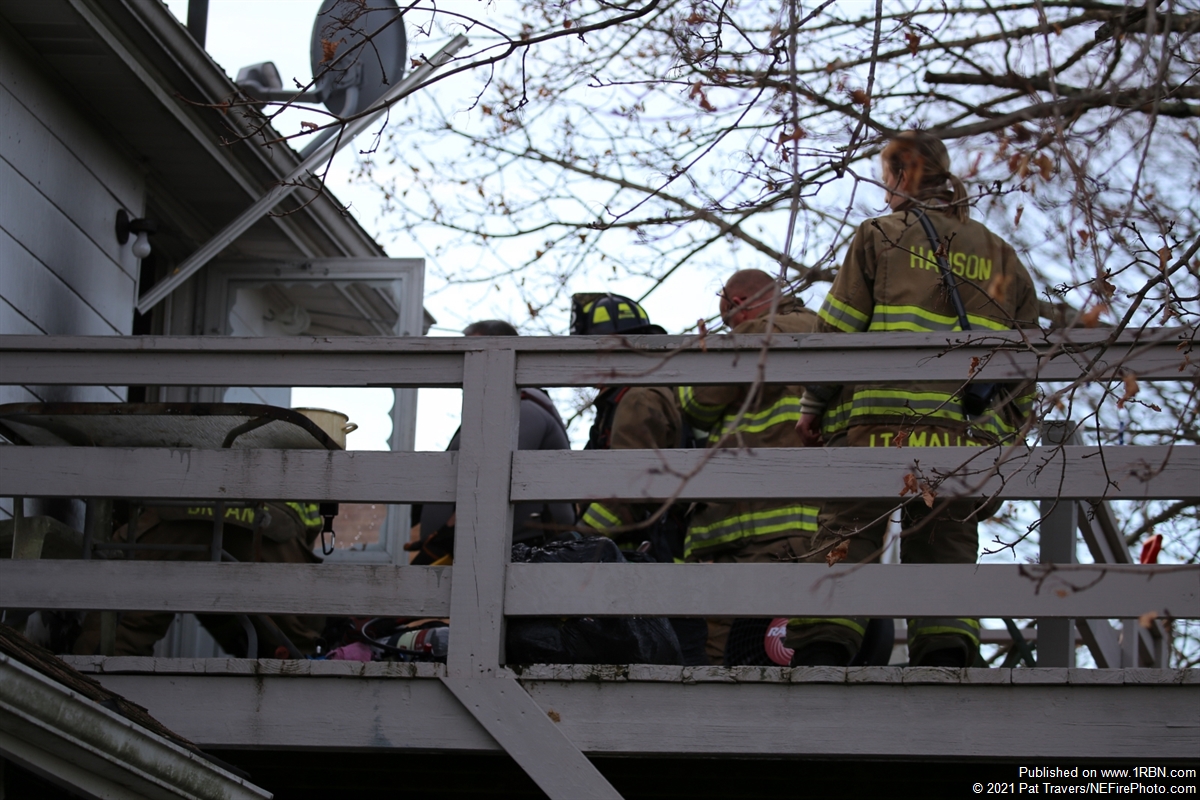 Photo by Pat Travers/NEFirePhoto.comFirefighters opening up the exterior wall, checking for extension. 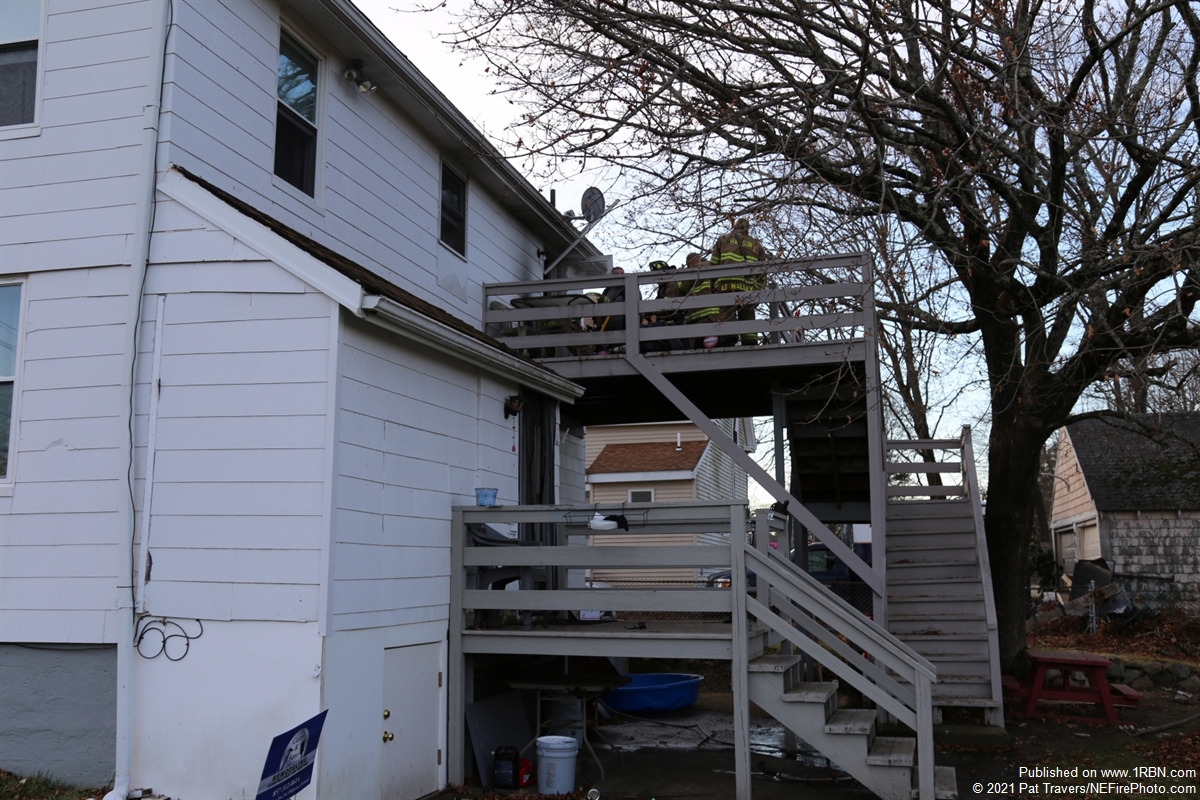 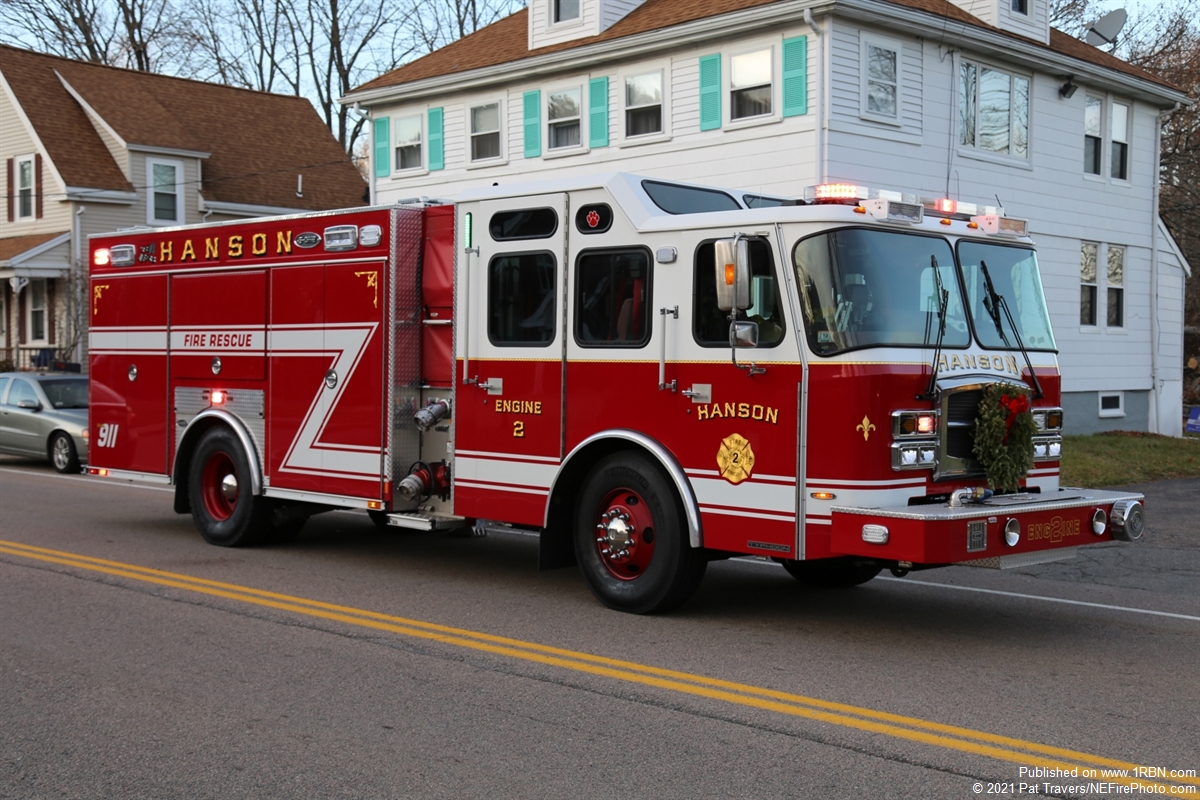 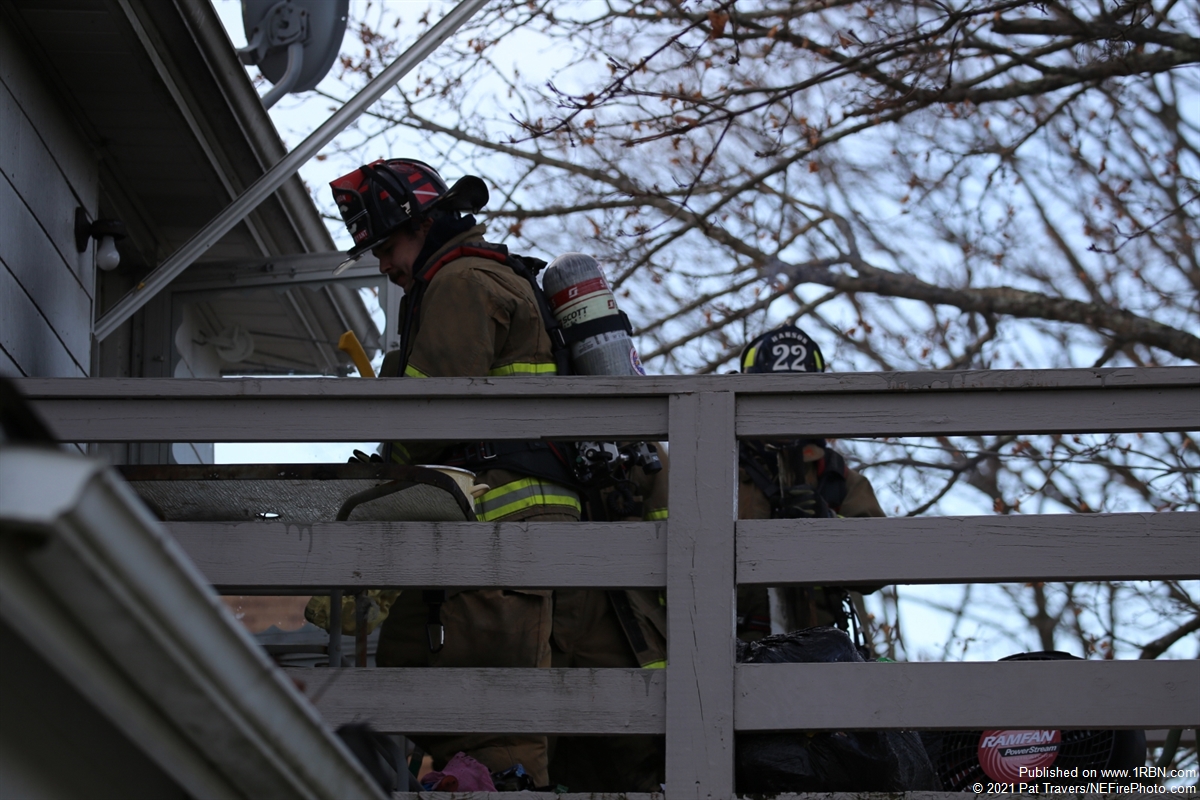 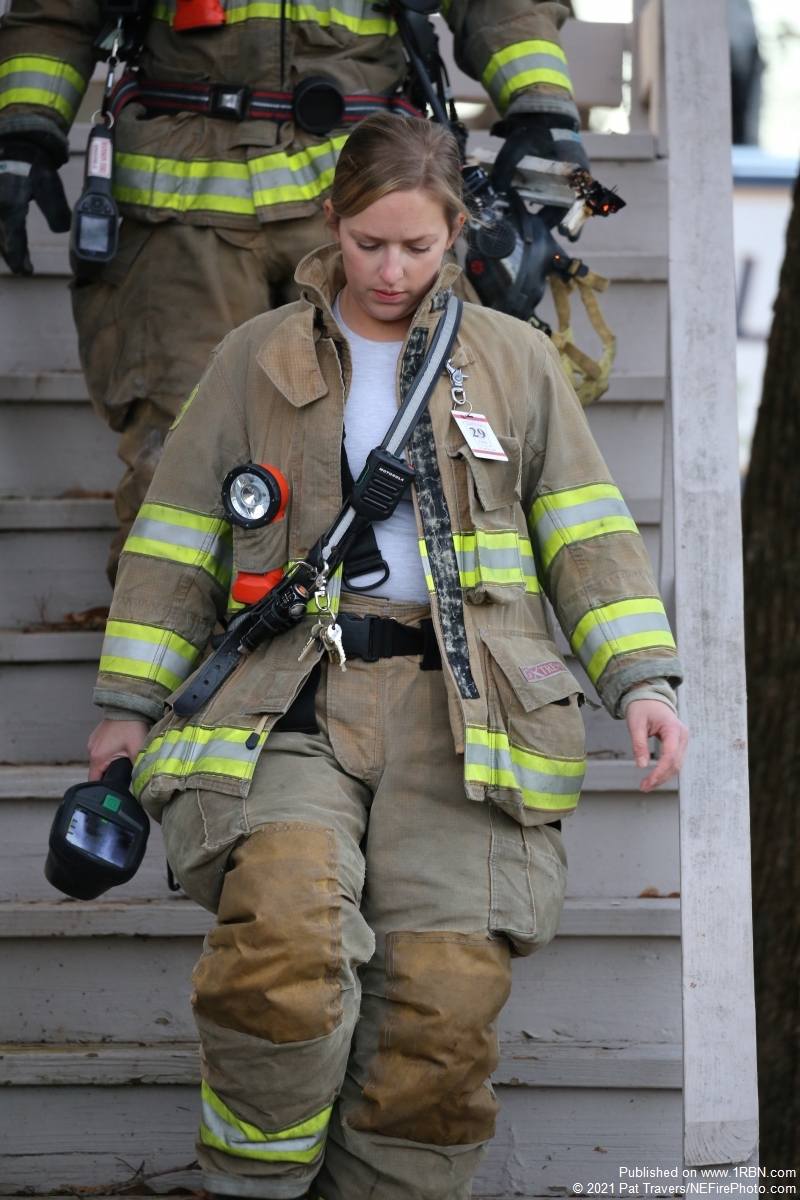 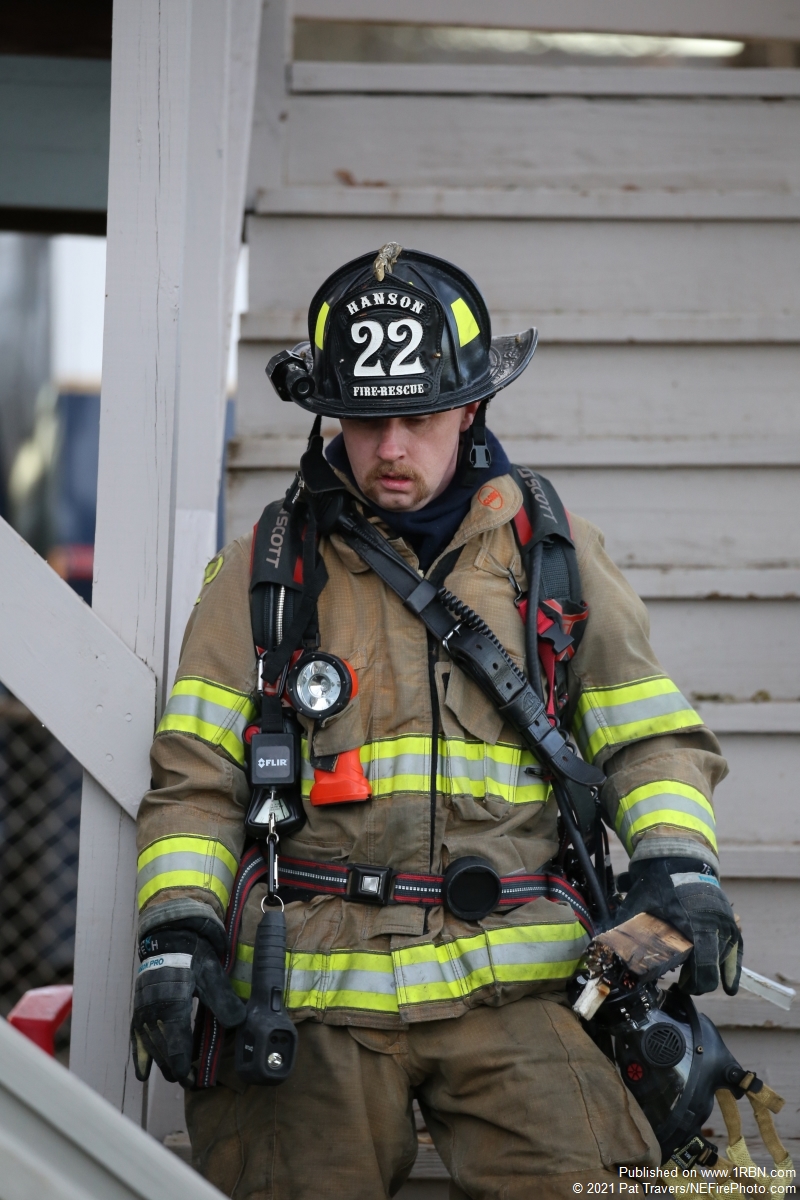 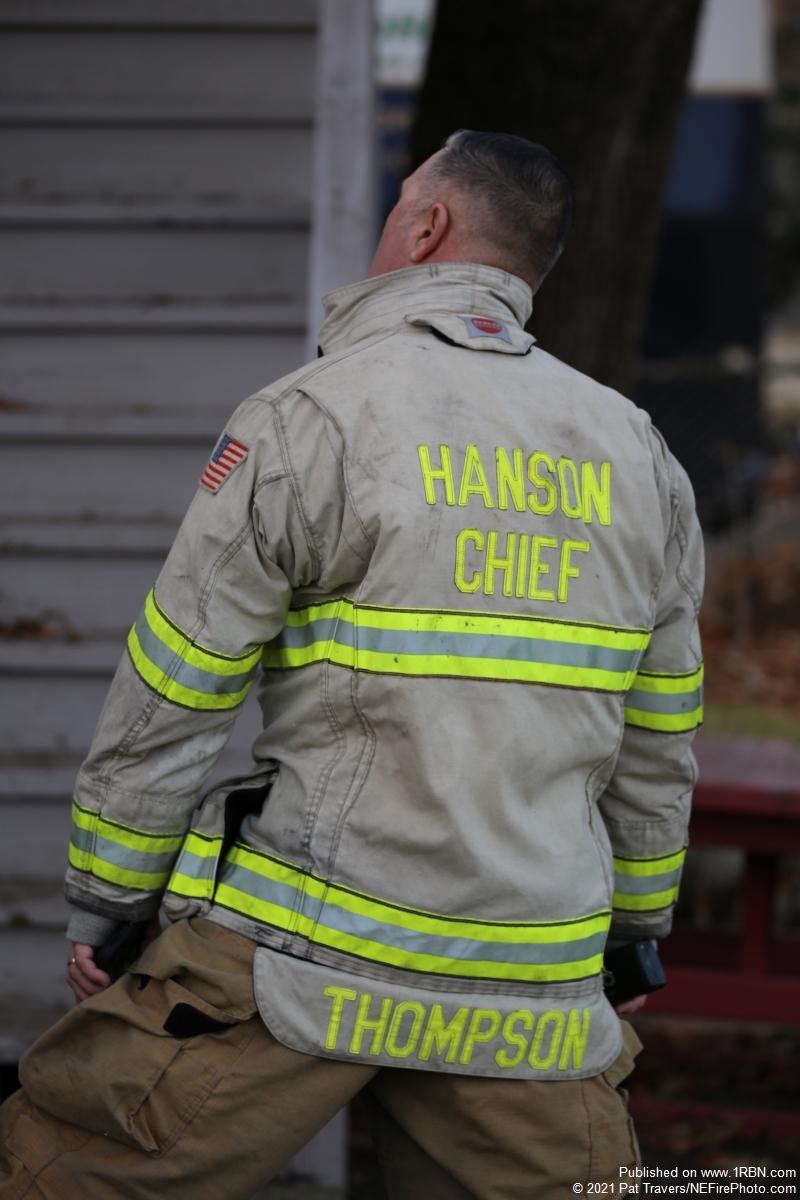 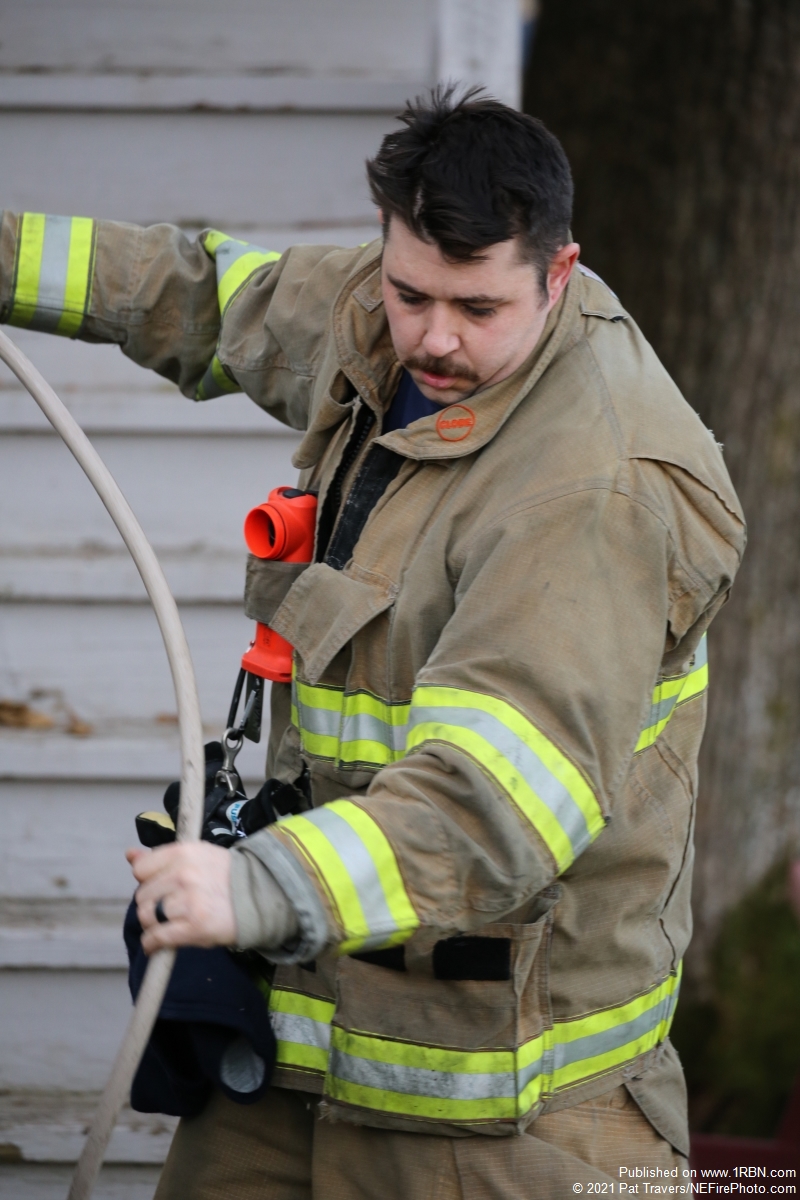 HANSON, MA - Just before 3:30 P.M. on the afternoon of Thursday, December 23, 2021 the Hanson Fire Department struck a box for a reported fire at 764 Main Street. With the house directly across the street from the Hanson Police Station, two officers quickly responded to the scene, finding a bag of trash on fire next to the house on a second floor porch.

The officers, utilizing a fire extinguisher and a snow shovel, were able to put the fire out prior to the fire department's arrival. Once on-scene, companies utilized Squad-4 and Engine-2 to open up the exterior wall to check for extension. A nearby garden hose was also utilized to wet down the charred area. Crews utilized thermal image cameras to check the interior for any extension.

The cause of the fire is under investigation, but it is believed to be accidental. No injuries were reported.