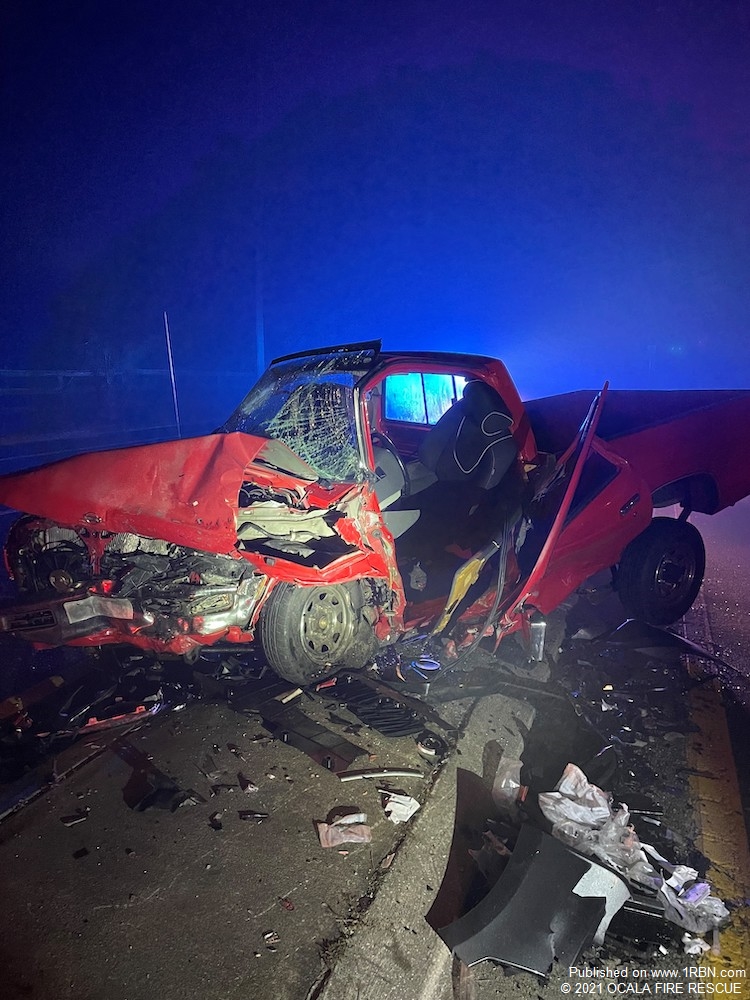 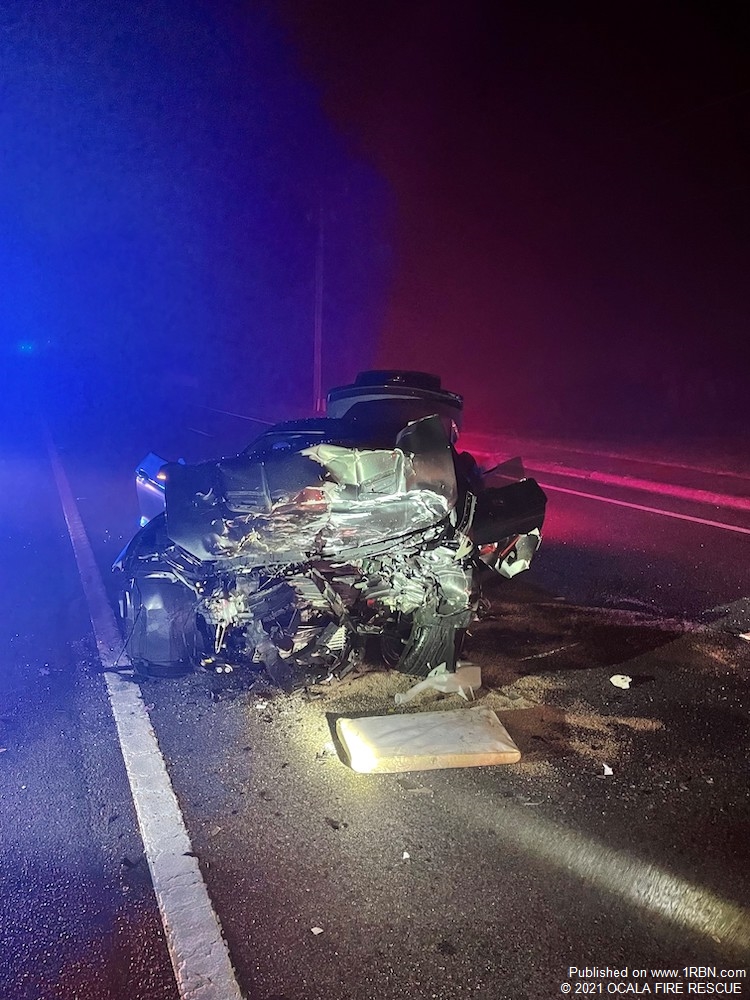 Engine 6, Rescue 4, and Battalion Chief 11 were dispatched to a motor vehicle accident scene with injuries and a possible need for extrication. Units arrived to find a pick-up truck and a sedan with heavy front-end damage. The driver and passenger of the sedan were ambulatory. The driver of the pick-up truck needed to be extricated.


Firefighters removed the driver’s side door of the pick-up truck using hydraulic tools. The driver was removed from the vehicle and was taken to the hospital as a trauma alert.

The driver and passenger of the sedan were taken to the hospital in a separate ambulance.