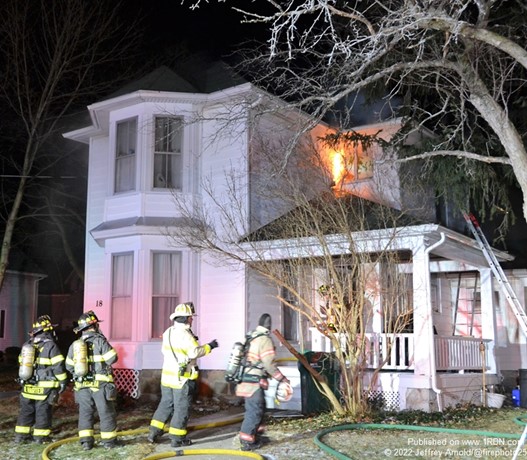 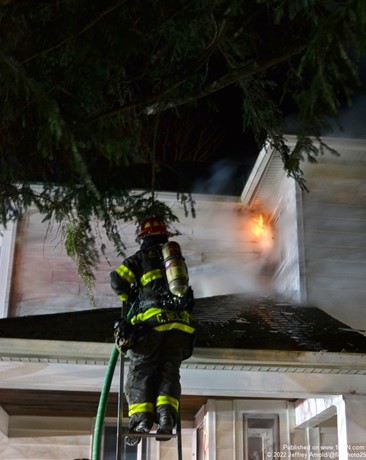 LIVONIA, NY - On Christmas Eve, December 24, 2022 at 6:01 P.M., Town of Livonia fire departments (Livonia, Hemlock and Lakeville), along with East Avon as the FAST, responded to a reported hot water heater on fire at 18 Washington Street in the village.

First due units reported heavy smoke showing from a two-story occupied multiple dwelling, and that the fire had extended into the walls on the second floor.

The East Avon FAST was put to work with fire suppression duties and an additional FAST was requested from Honeoye Falls, along with engine companies from Geneseo and Conesus.

The blaze was brought under control in about 45 minutes. All occupants were able to safely evacuate and were being assisted by the Red Cross. There were no injuries reported.

The cause of the blaze was under investigation by Livingston County Emergency Management.