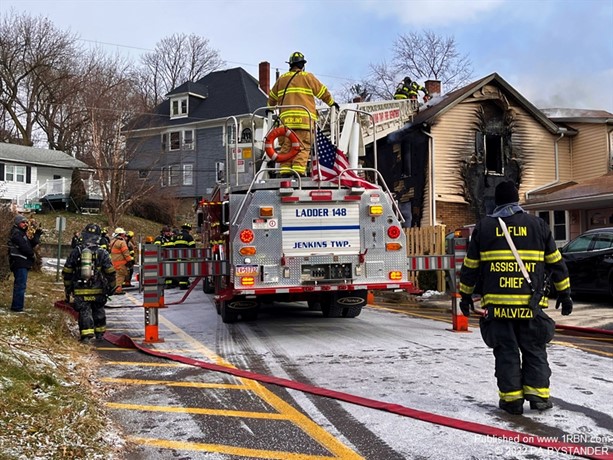 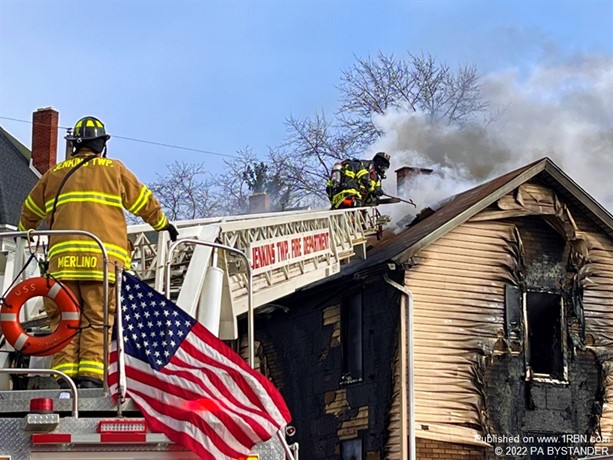 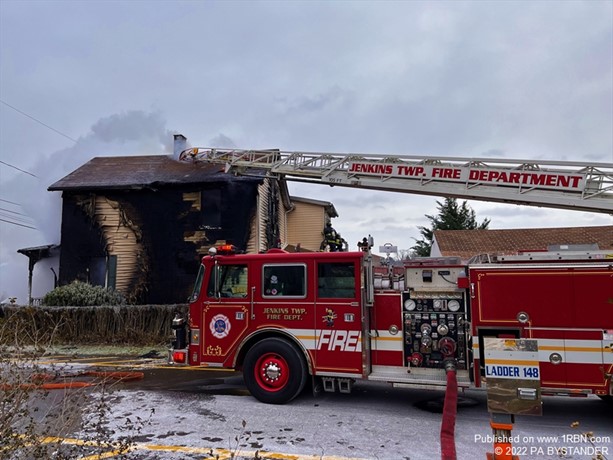 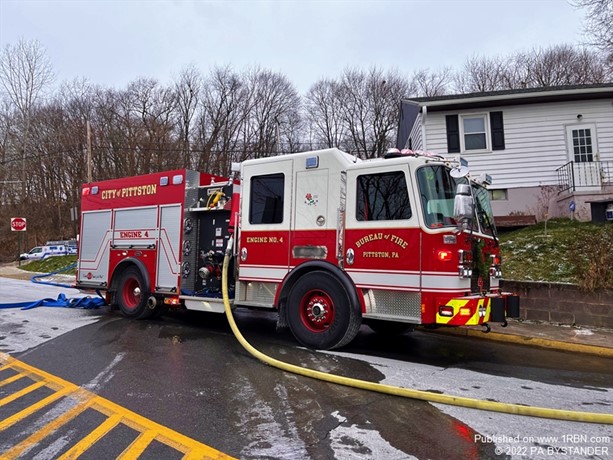 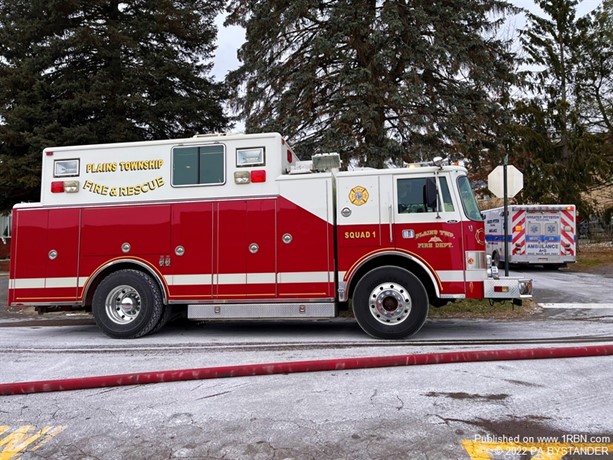 Around 10 am December 24,2022 Jenkins Twp fire along with other departments were dispatched for a possible house fire with multiple calls received and while enroute a very large black header of smoke was seen. Before crews arrived they called for the 2nd alarm box to be dispatched and when crews arrived the house was fully involved and it was confirmed the family escaped the fire unharmmed. But due to negative degree temperatures fire fighters faced frozen hydrant issues and with windy conditions it fueled the fire even more making it more difficult to put out. It took fire fighters 5 hours to put the fire out and complete overhaul. The house is a total loss and as of now the American Red Cross is helping the family at this time and the fire is under investigation by the fire marshall.