Candle Believed to be Cause of Bedroom Fire in Salem 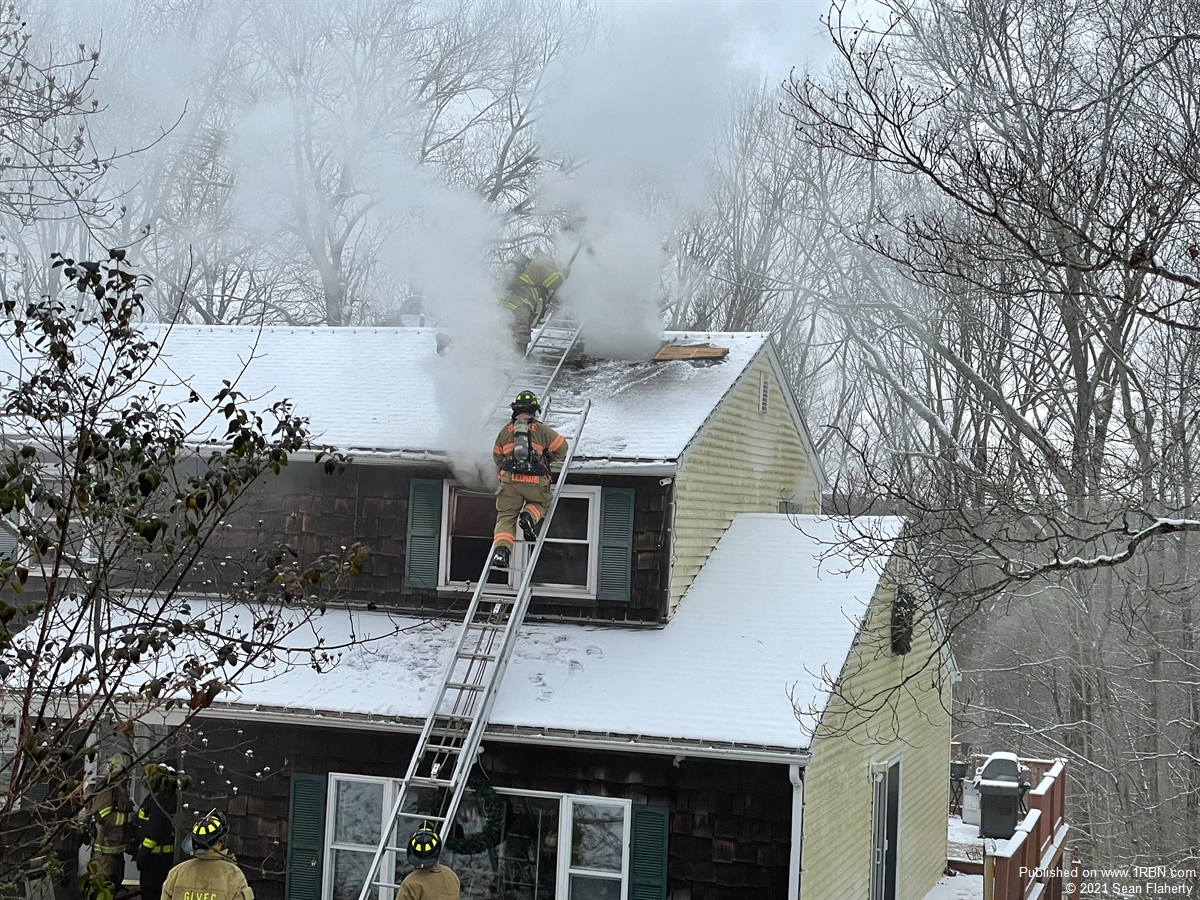 Photo by Sean FlahertyEngine 127 vented the roof while Oakdale took the windows. 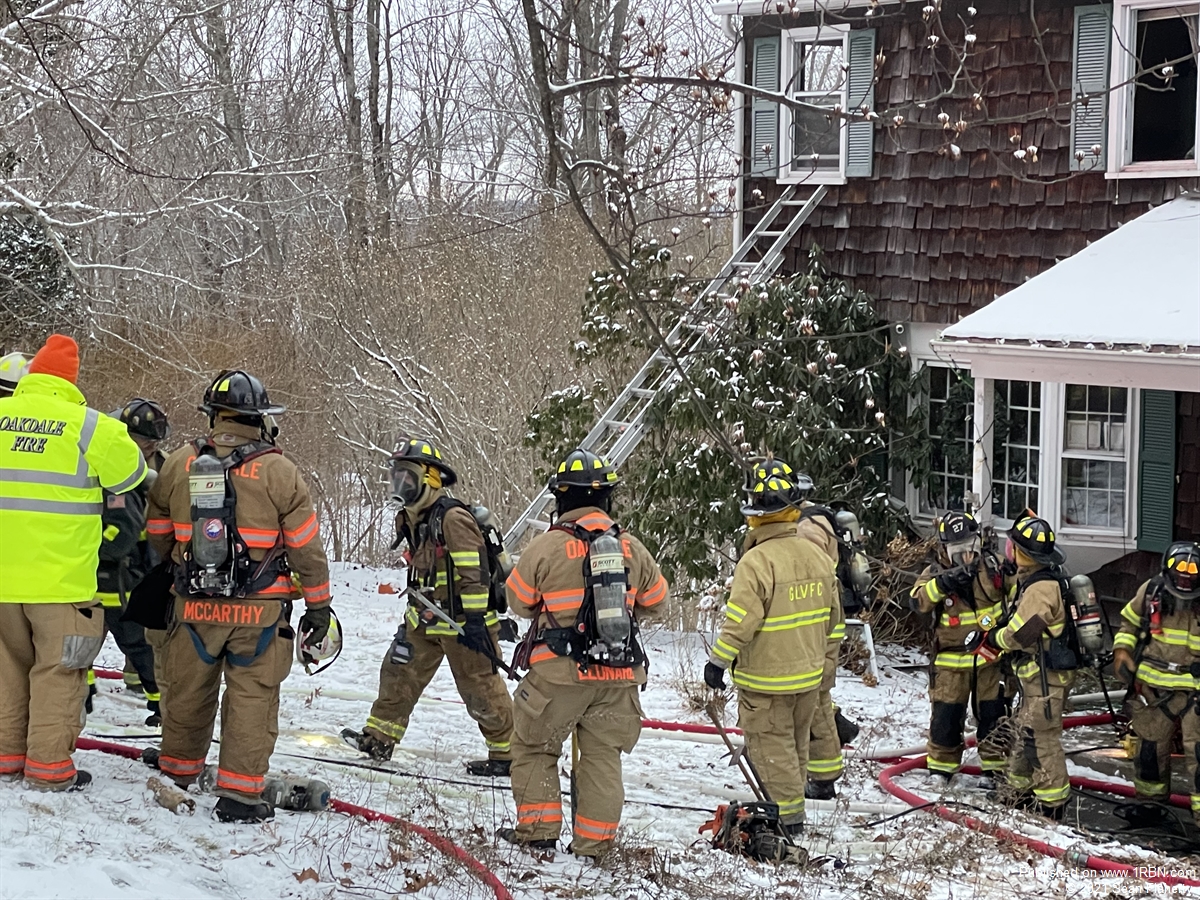 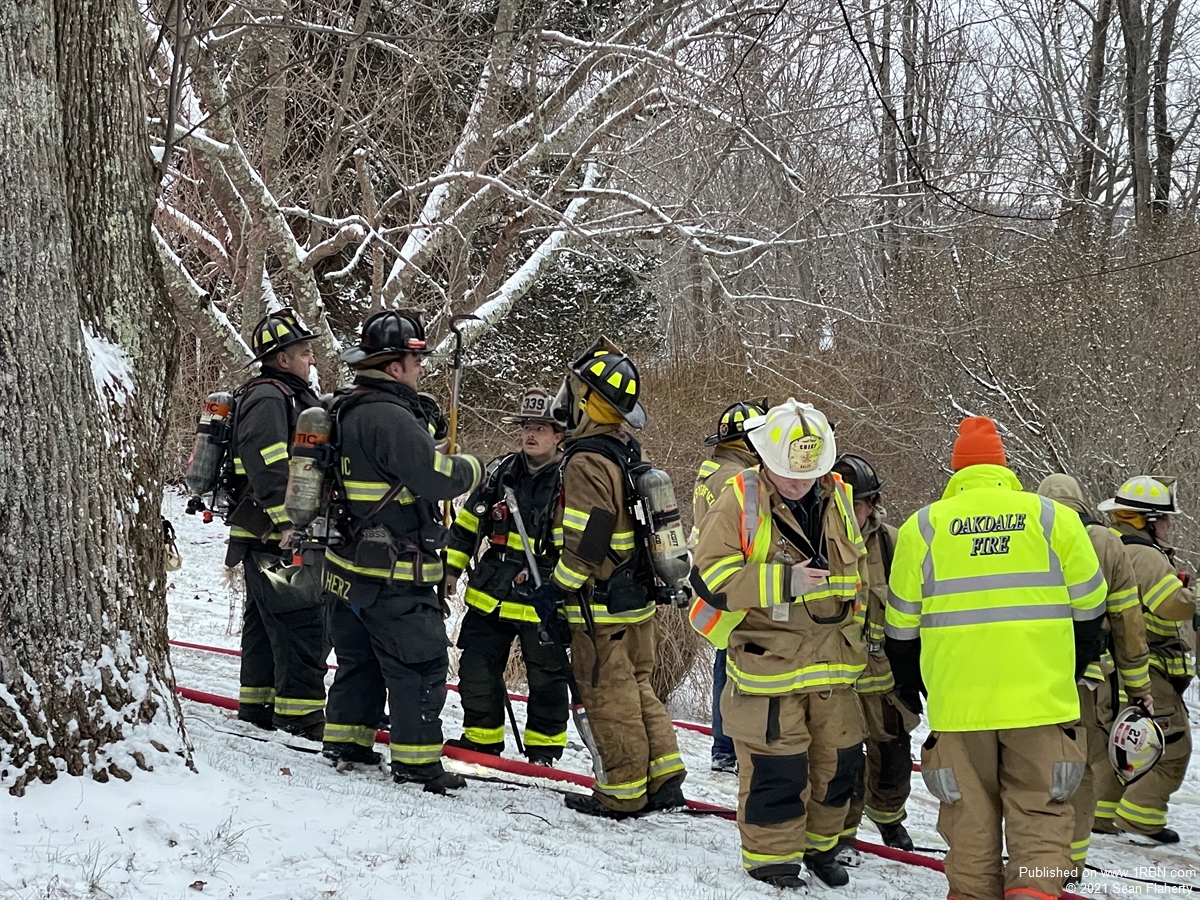 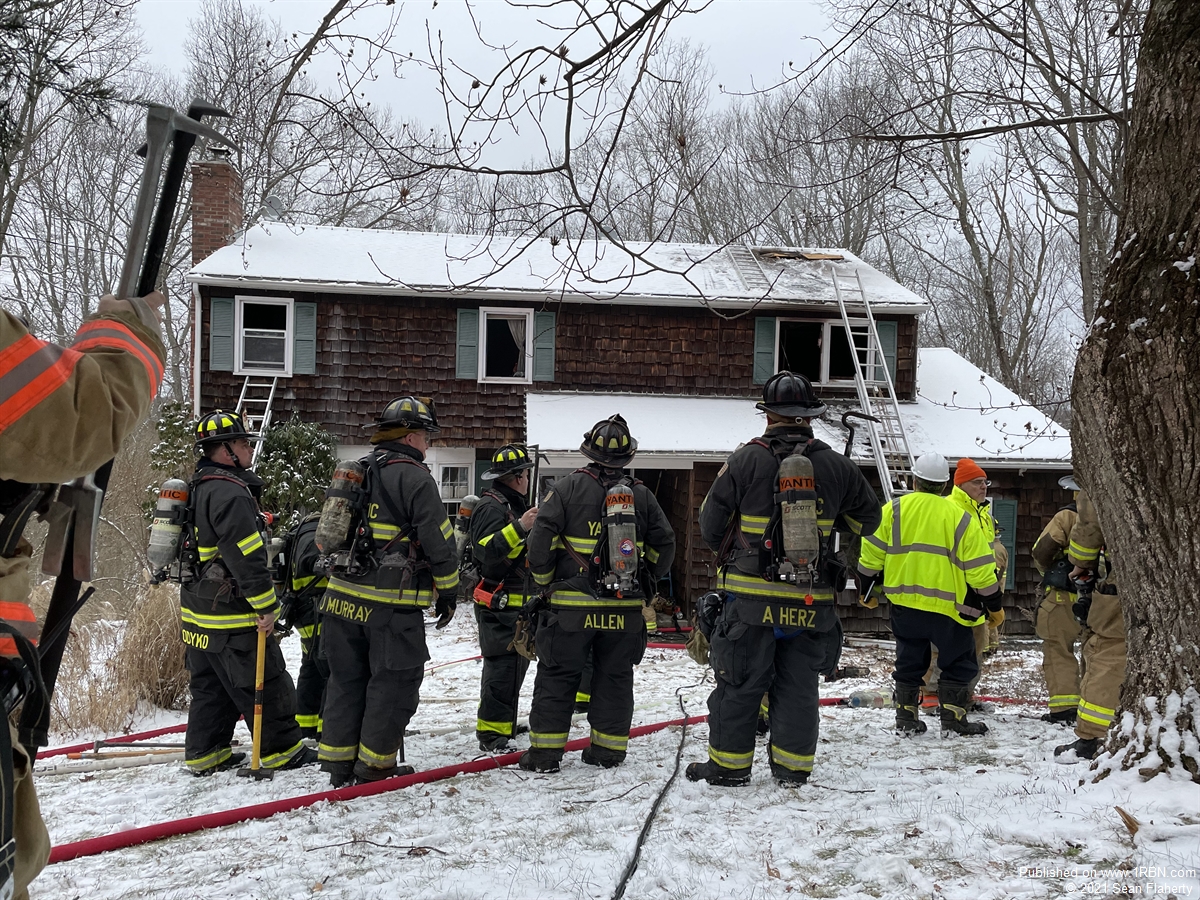 While responding, QV Dispatch updated companies that the homeowner believed a candle had tipped over and that there was a fire on the second floor. Engine 31 arrived at 3:13 P.M. with smoke showing from the second floor windows on the 'Alpha/Delta' corner.

Engine 31 stretched a one-and-three-quarter inch hose line through the front door, where they found a working fire on the second floor. Ladder 121 arrived at 3:14 P.M. and stretched a line into the first floor where fire was running between the first floor ceiling and second floor. Interior crews found a hole in the floor and took two doors off the hinges to cover the hole so they could finish suppression in the fire room. Engine 127 threw a ground ladder to the second floor and performed vertical ventilation while Engine 41 took two windows to the fire room. Tanker 127 nursed Ladder 121 while Tanker 121 nursed Engine 31. Engine 12 established a fill site for the tankers at the Horse Pond.

Chief Weston had command while Deputy Chief Danao was operations. They reported the fire knocked down at 3:23 P.M. There were no injuries and one animal was removed safely from the residence. The Salem Fire Marshal is investigating, and the American Red Cross was contacted to assist the family.