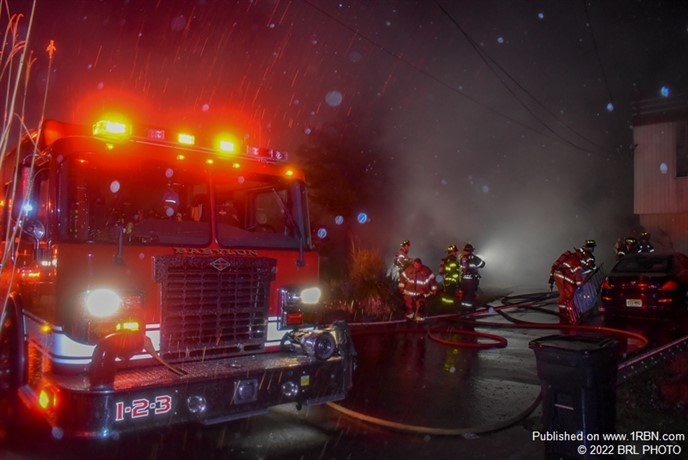 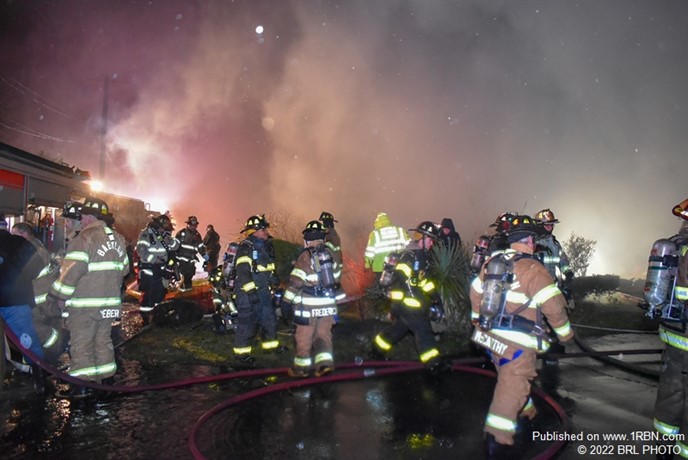 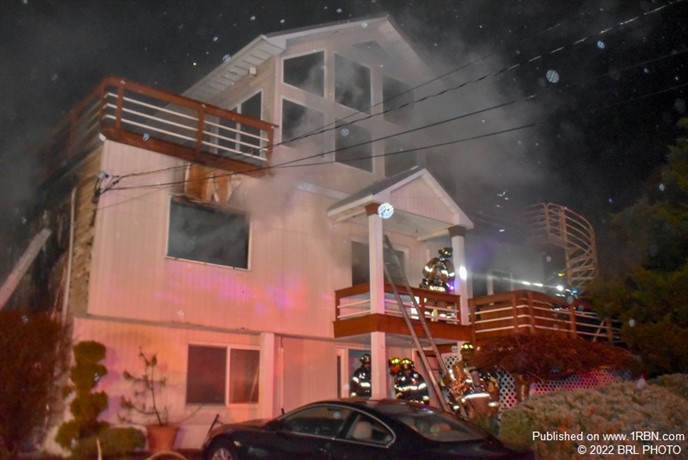 Babylon Central Fire Alarm advised the chiefs that it was a reported garage fire with no other additional information. When chiefs were responding over the bridge, the fire was visible and a Working Fire was transmitted. West Islip was brought in for the RIT.

Upon request of 1-2-30, an extra two engines were brought to the scene, one of which being from North Babylon and the other coming from West Babylon. Upon the arrival of 1-2-32, he advised they had a detached garage on fire, as well as a couple of cars, and that it was exposing into the residence. Upon the arrival of Engine 1-2-3, they began a fire attack with the engines behind relaying water up from the wells.

All occupants of the house were reported to be out, and no injuries were reported. Units operated under Chief of the Babylon Fire Department, Matthew Arundale (1-2-30). The scene was turned over to Town of Babylon Fire Marshals and Suffolk County Police Arson.