Fatal Car Versus Pedestrian Accident in Newburgh Under Investigation 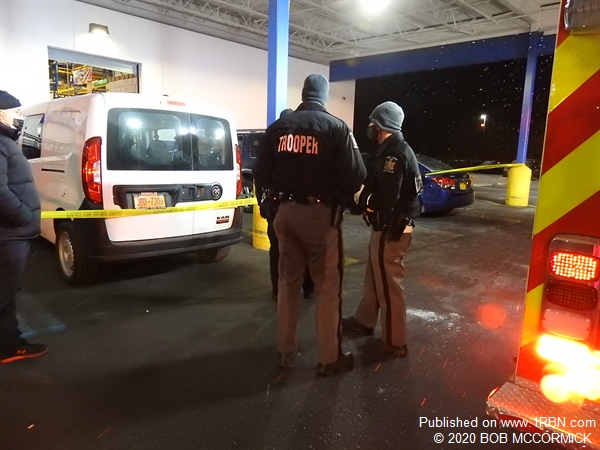 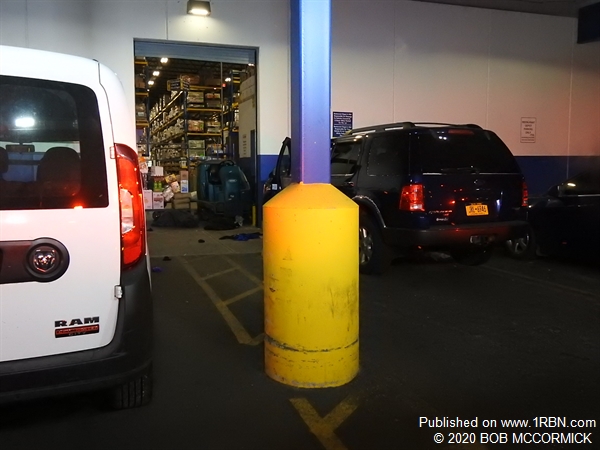 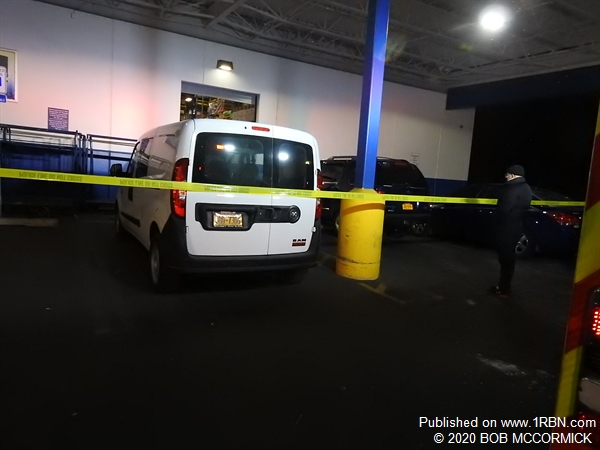 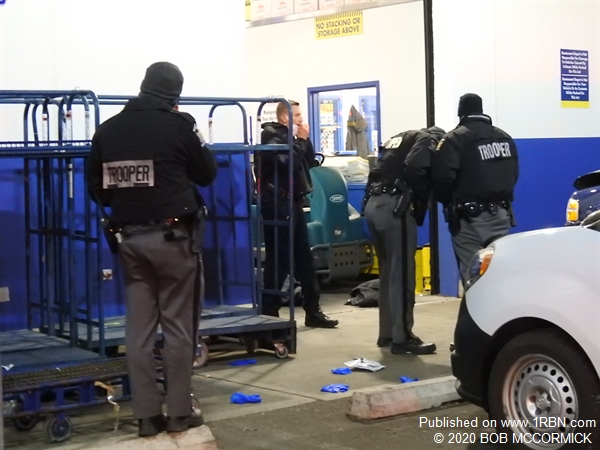 Newburgh, NY - Town of Newburgh Police are investigating a motor vehicle versus pedestrian accident that resulted in the death of the pedestrian. The accident occurred on December 16, 2020 at approximately 6:00 P.M. in the parking lot of Restaurant Depot located at 1281 Route 300.

Winona Lake FD, Town of Newburgh Volunteer Ambulance and Mobile Life assisted at the scene to transport the victim to Montefiore/St. Luke's Hospital, where he was pronounced deceased.

The driver of the vehicle was also transported to the hospital where he was being treated. Investigation is continuing.