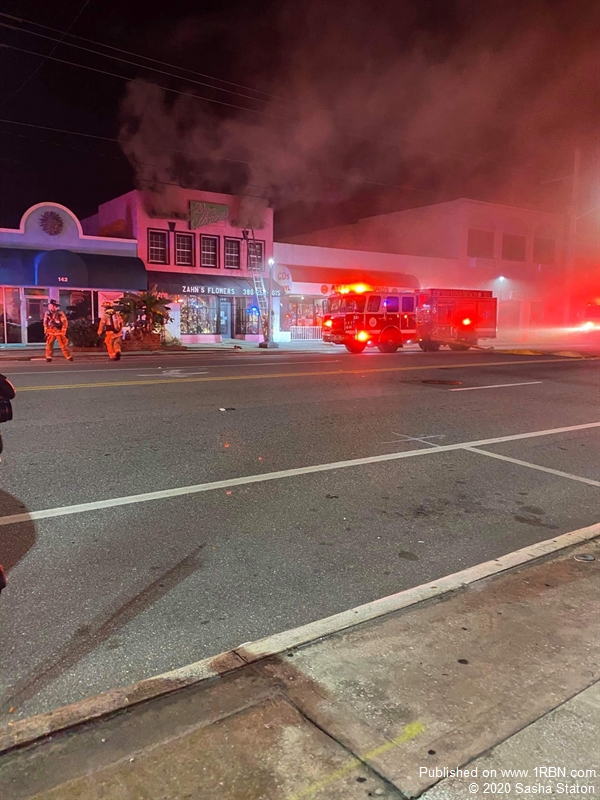 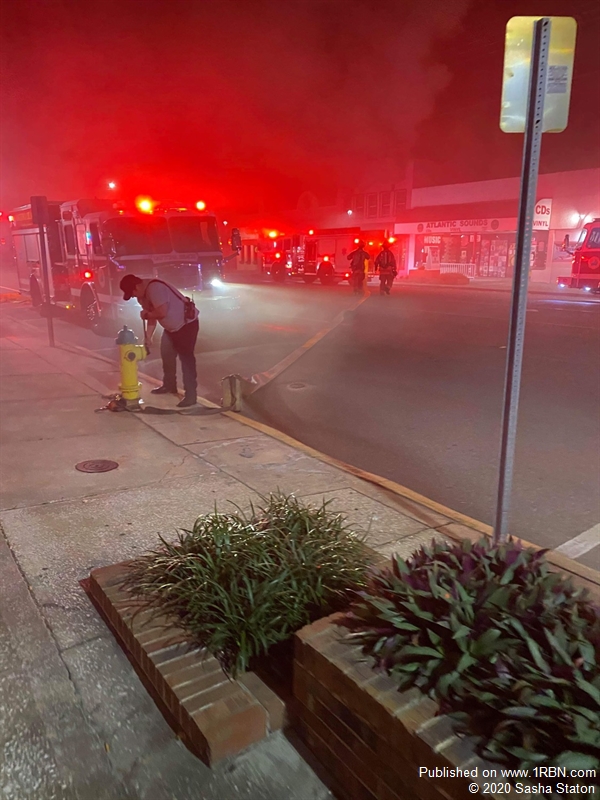 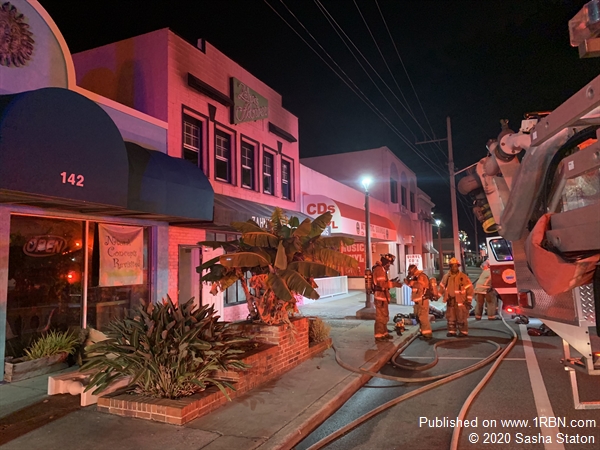 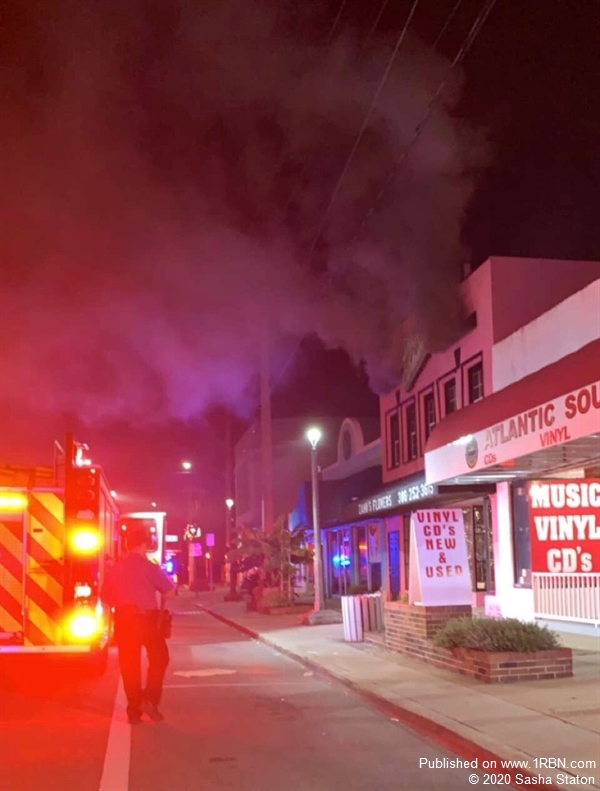 Daytona Beach, FL - Daytona Beach Firefighters responded to an early morning fire at Zahn’s Flowers, 140 W. International Speedway Blvd, on December 6th. Upon arrival, the fire was located on the second story, the business operating out of the first floor. The fire started around 5:30 A.M., therefore the shop was not open and no occupants were inside. Due to renovations being completed on the second floor the residential apartment was vacant. Firefighters were able to get control of the fire and prevent it from extending to adjacent units. The second floor of the flower shop received heavy damages and the first floor incurred moderate water damage. The cause of the fire was determined to be electrical. No firefighters were injured.