Islip Town Fire Museum Holds "Getting on the Job" Seminar 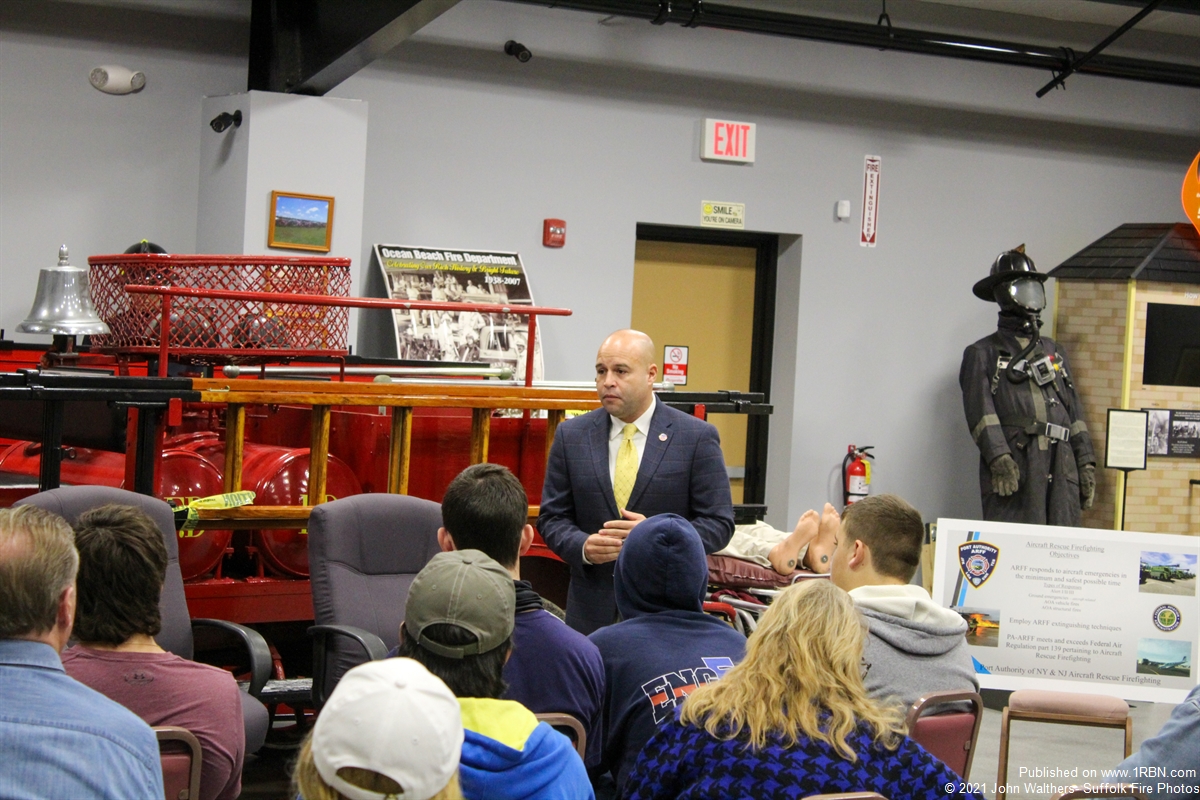 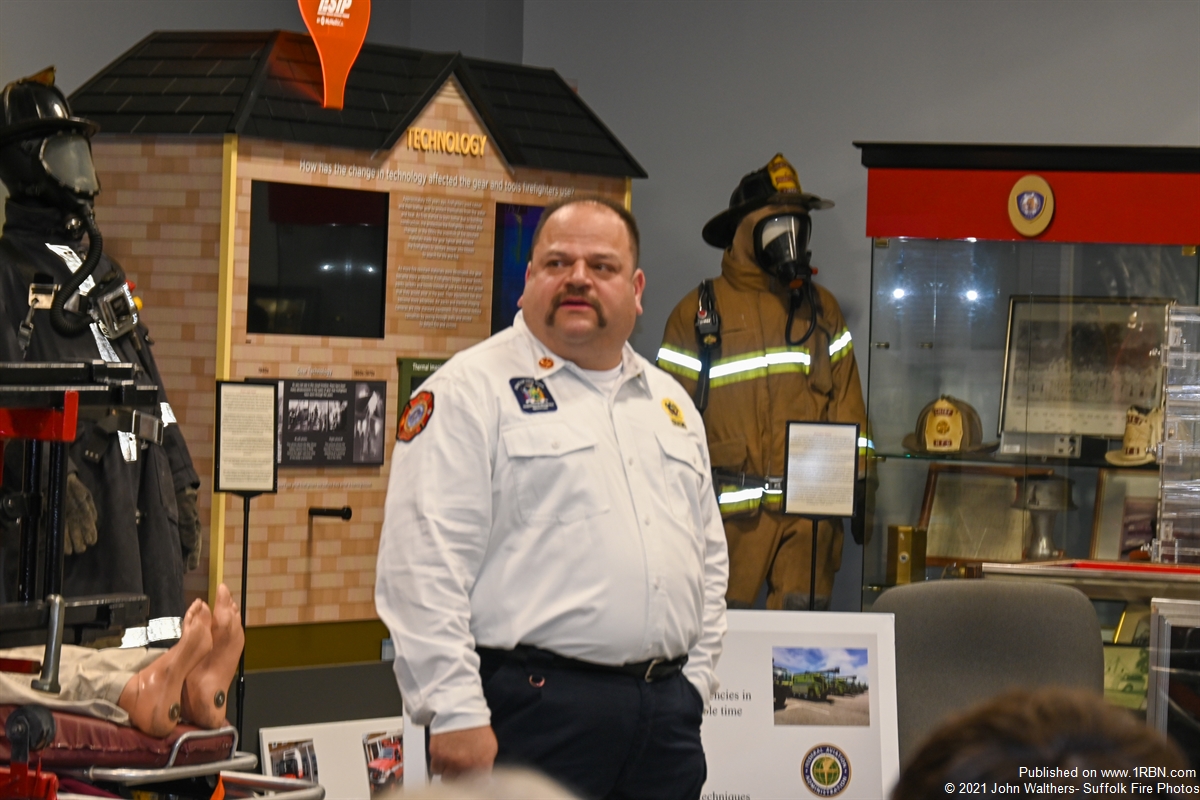 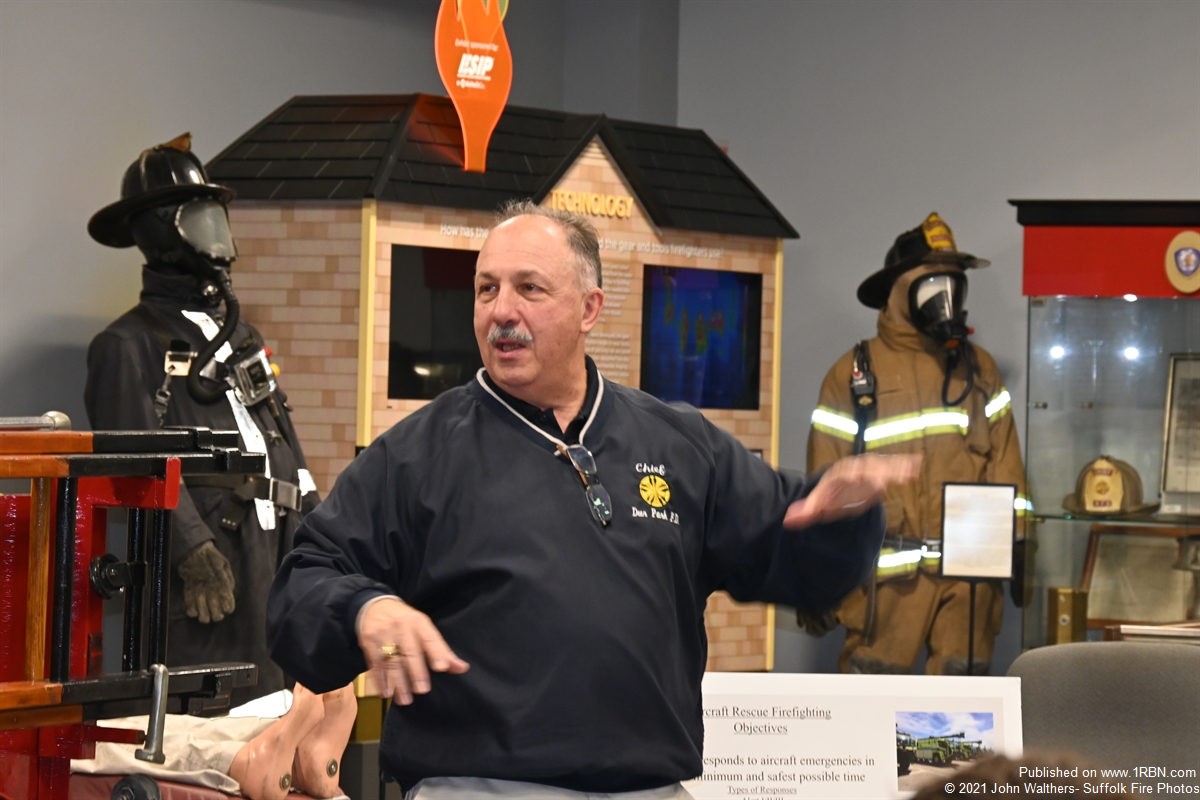 Photo by John Walthers- Suffolk Fire PhotosChief Thomas Richardson FDNY (Ret) gives the 411 on joining the FDNY which is like every little boy's dream. 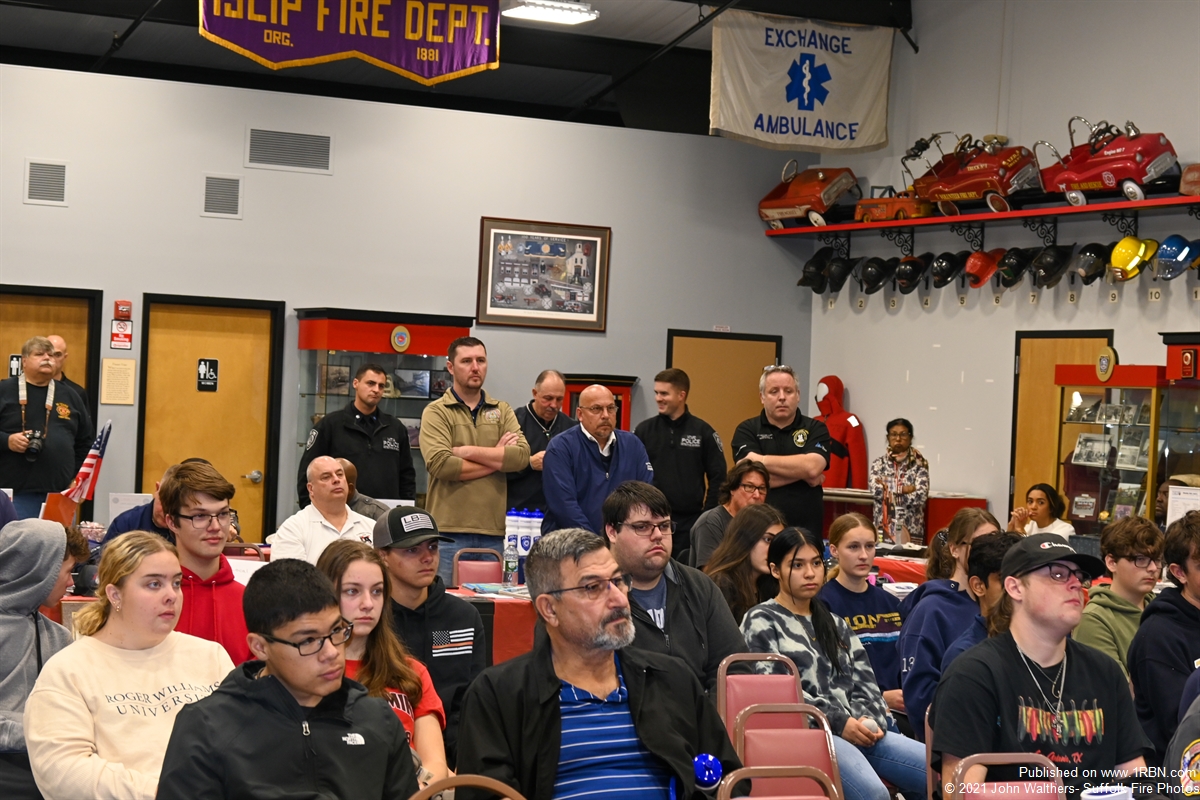 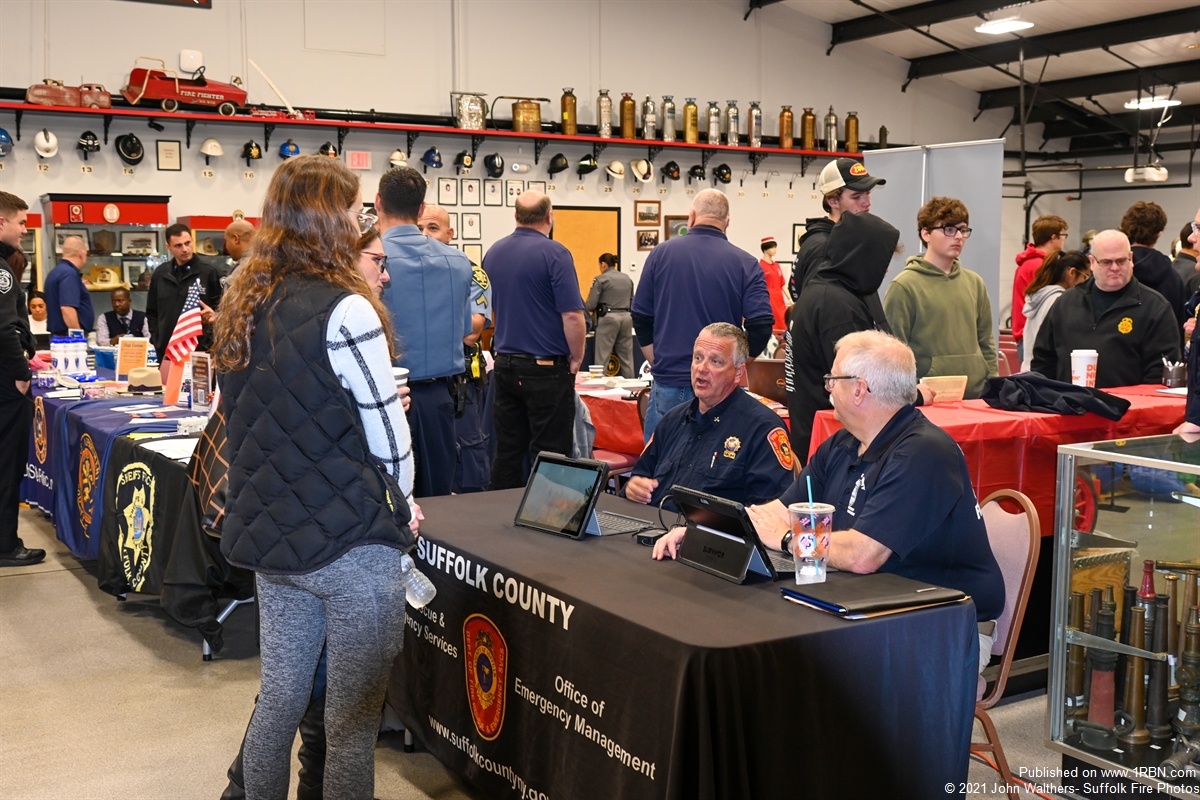 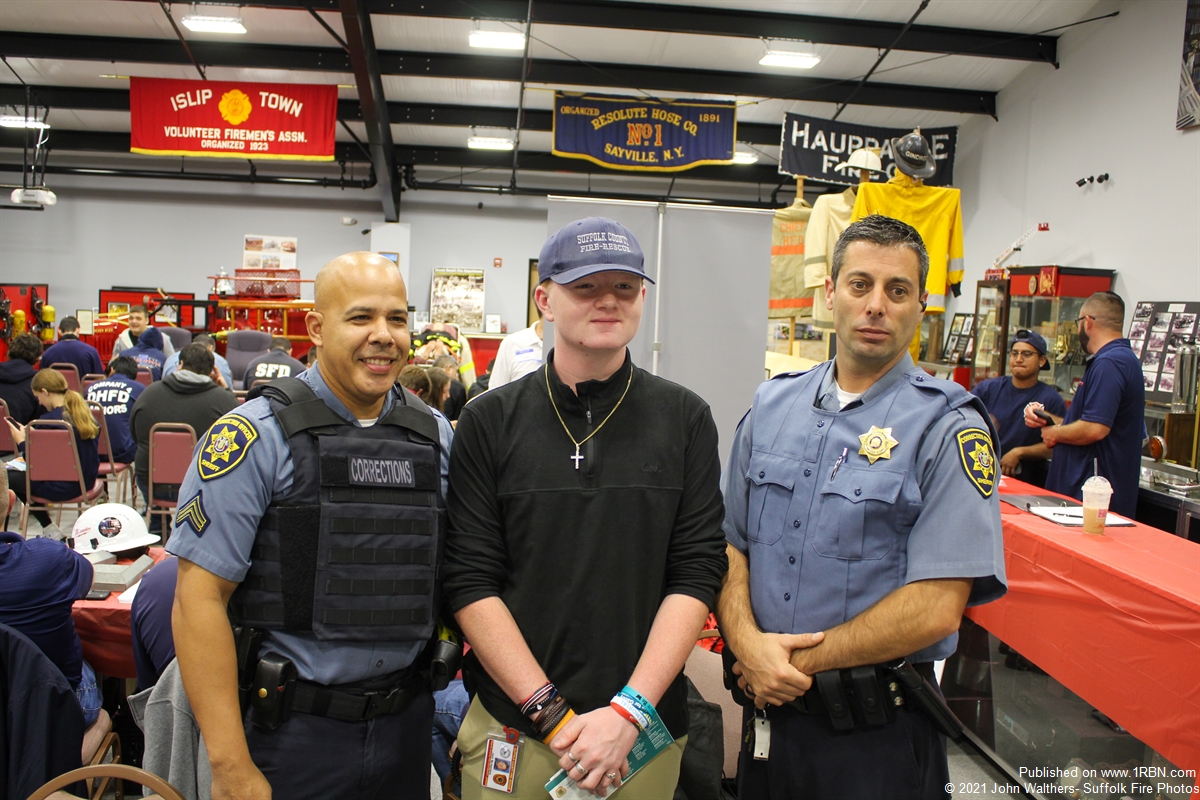 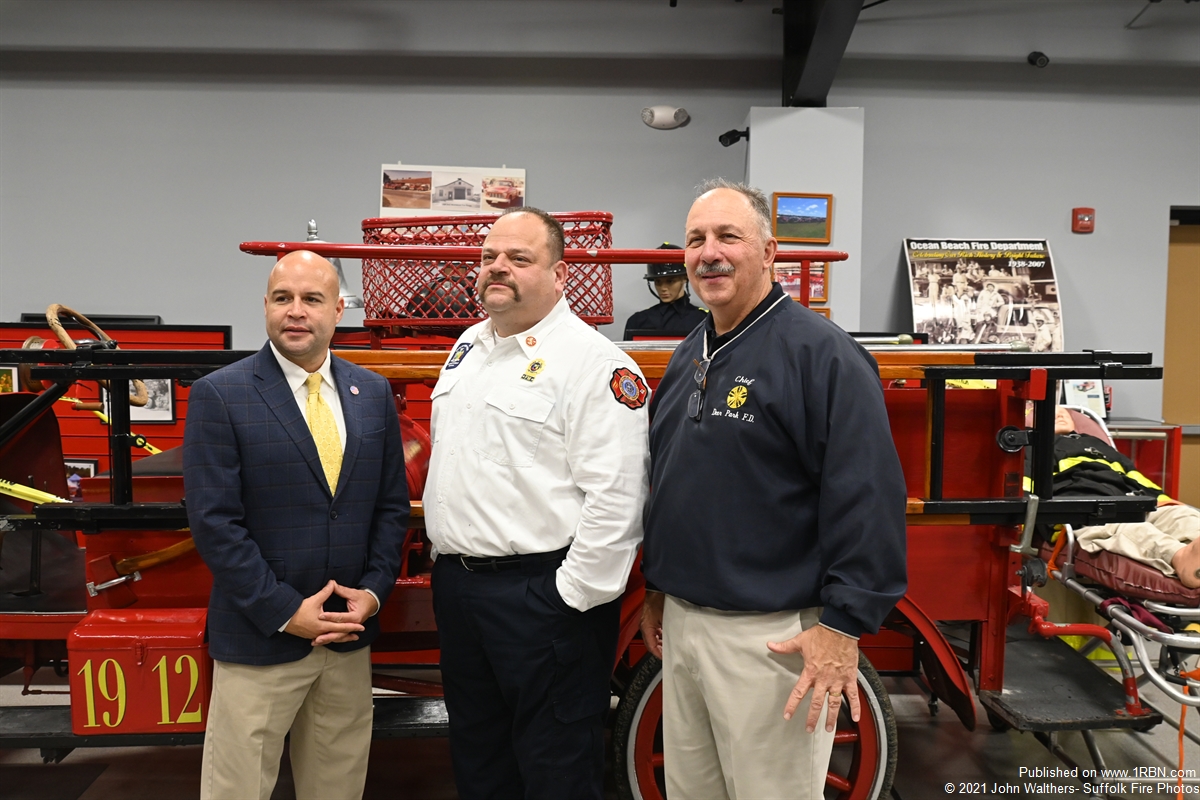 CENTRAL ISLIP, NY - The Islip Town Fire Museum and Education Center recently held their first ever “Getting on the Job” Career Seminar/Job Fair. The event was attended by approximately 60 volunteer Firefighters and Junior Firefighters, and EMS workers from across Long Island.

These young men and women came out on a Saturday to help better themselves as not just members of the fire and emergency services, but also better their education and life overall. As many know, the cost of living on Long Island is very high; couple that with trying to settle down and have a family, it can seem rather stressful for these young men and women and sometimes can be a driving factor for people leaving the volunteer fire and ambulance companies they serve to either take on a second or third job, or many times move off Long Island in general.

Nearly 20 exhibitors were on hand to help these folks find their next stepping stone or career. They ranged from colleges, law enforcement, fire service agencies and even trade unions. Three guest speakers were also on hand for the seminar portion to talk about their careers and how to get into their field.

Islip Town Chief Fire Marshal Robert Doucet was on hand to give an account of how to have a career with his department, and even gave some personal accounts from his own experiences.

Chief Thomas Richardson (Ret) FDNY was also on hand to talk about the very competitive FDNY and how to go over the testing requirements. He also discussed the option of joining the FDNY EMS and then going through the promotional exam to move to fire as well.

All three speakers were very knowledgeable in their field and provided lots of great info. The museum is in the process of considering and planning their next career/job fair seminar for next year, along with other different seminars. If you are an interested Fire or EMS provider, you can follow them on social media.