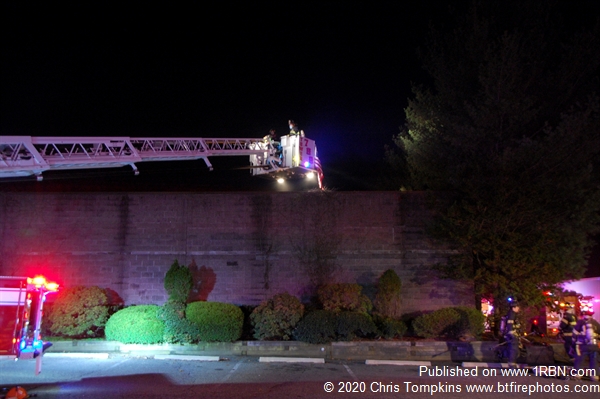 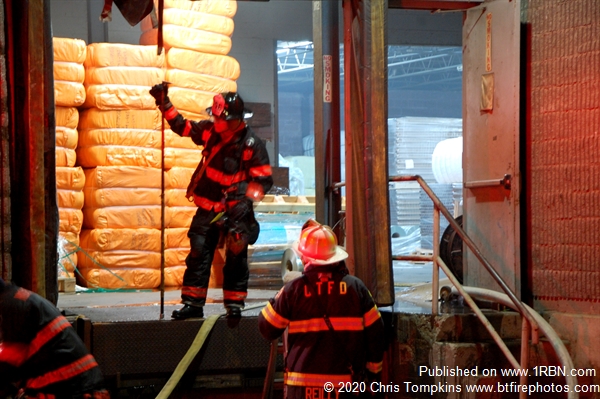 Rockleigh firefighters were dispatched for an activated fire alarm. PD and fire command arrived on scene to find heavy smoke showing from a large commercial building and transmitted a working fire which was followed shortly after by a second-alarm.

Northvale's engine arrived first on scene and stretched an attack line through a side loading dock door as second due Norwood's engine secured a water supply and backed up Northvale with an interior attack. Closter's Tower laddered the roof, cut a ventilation hole and checked for any extension in the roof.

Mutual aid from Sparkill, NY, Alpine, Old Tappan, and additional companies assisted on scene. The fire, which originated in a piece of machinery, was kept in check by sprinklers and minor extension was reported. The fire was knocked down and placed 'probably will hold' in 30 minutes. No injuries were reported.