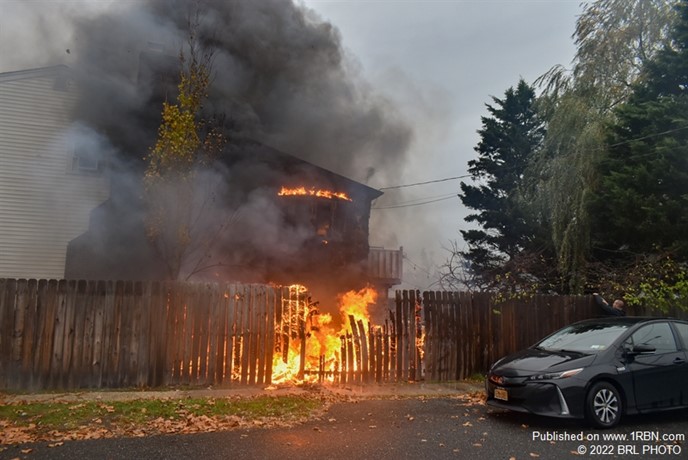 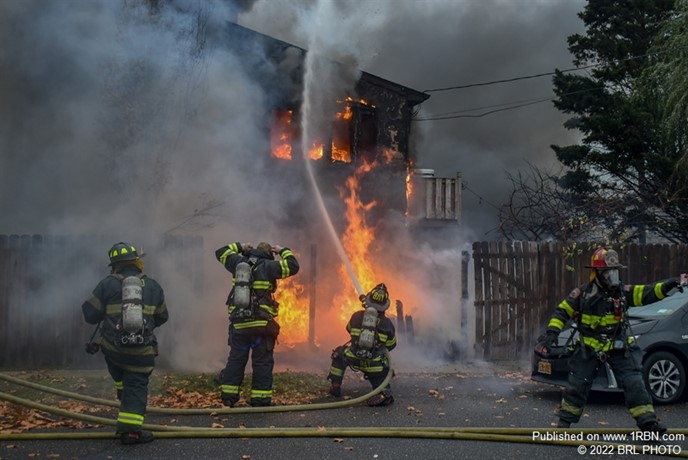 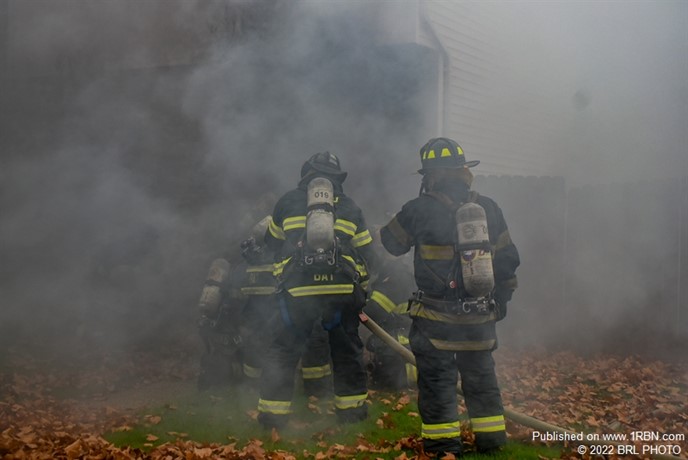 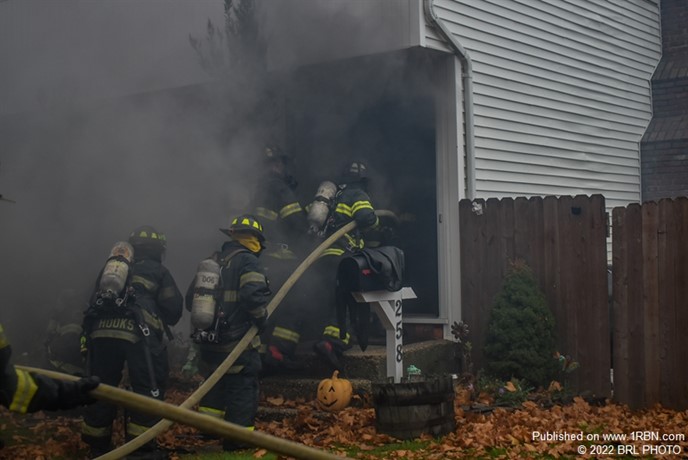 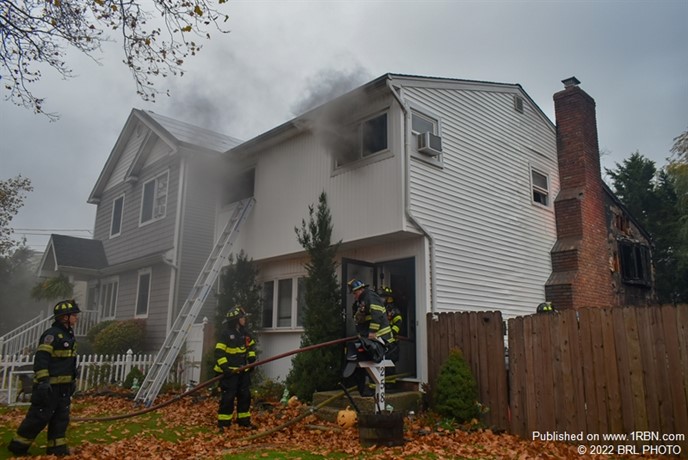 LINDENHURST, NY - During the afternoon hours of November 11th, the Lindenhurst Fire Department responded to reports of a house on fire on Granada Parkway. The West Babylon Fire Department was alerted for a dual response engine as the Babylon Central Fire Alarm was taking multiple calls on the alarm.

A Town of Babylon Fire Marshal was requested to the scene (1-0-45), and Suffolk County Police Arson was also requested to the scene priority three. The fire was located on the 3/4 side and on the first and second floors of the dwelling. Units operated under Lindenhurst Fire Department 2nd Assistant Chief Robert Santos (1-6-32).