Photo by CIRONE PHOTOSHeavy smoke still pushing from the structure. 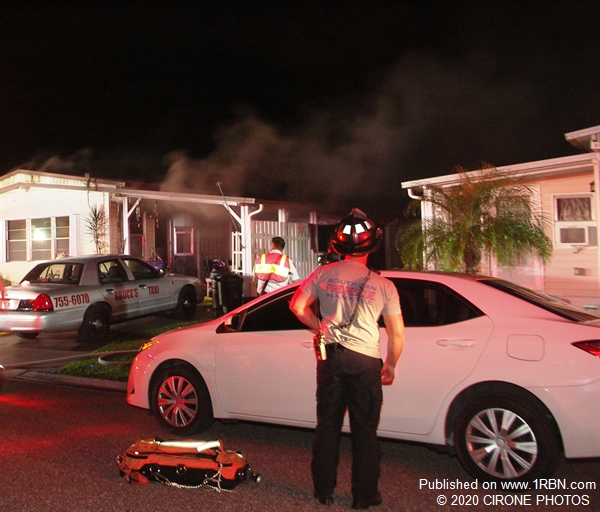 Photo by CIRONE PHOTOSThe fire reportedly started in the kitchen. 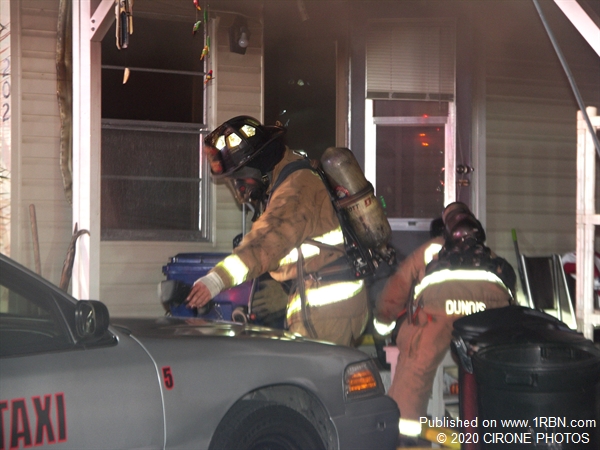 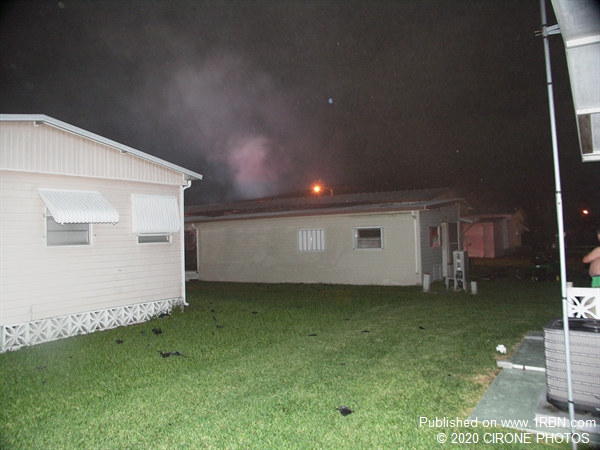 Photo by CIRONE PHOTOSShot of the "C-D" side

Bradenton, FL - Southern Manatee Fire & Rescue was dispatched to a structure fire in Casa Loma Mobile Home Park, off of State Route #70, early Tuesday night, November 24th. This mobile home park has no hydrants. While units were enroute dispatch relayed that the owner and their pets were out of the house, but the fire was through the roof. First units on scene confirmed heavy smoke and fire coming from the structure. Second and third arriving units nursed the first due engine. The fire was brought under control quickly. Units remained on scene for an extended time for overhaul.