Firefighter Struck by Vehicle During Brush Fire Call in Newburgh 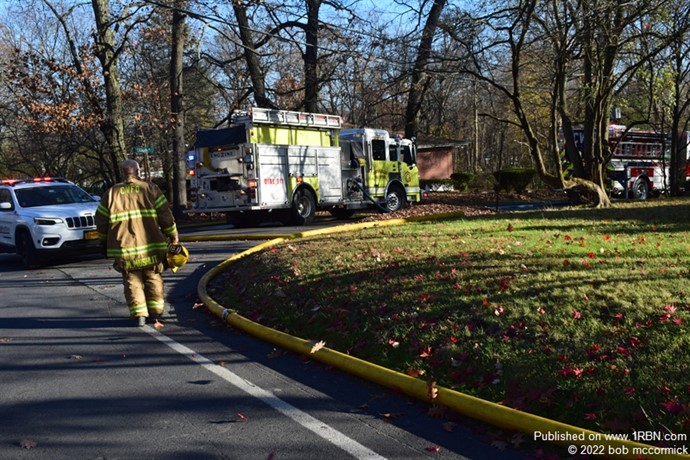 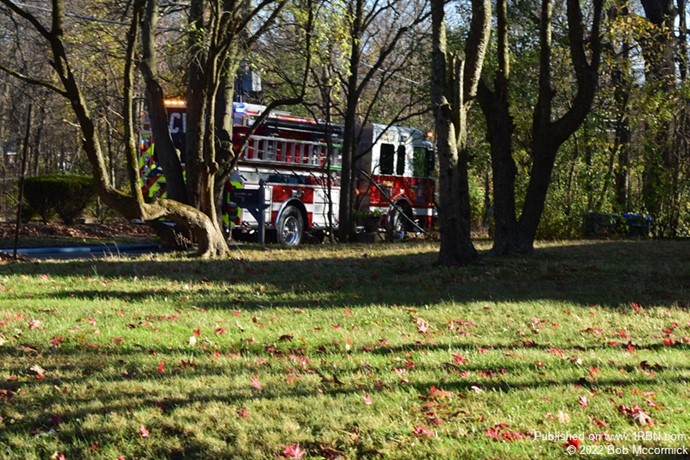 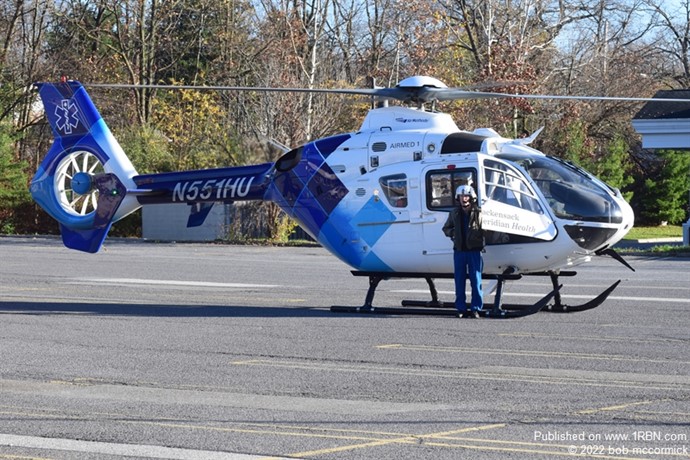 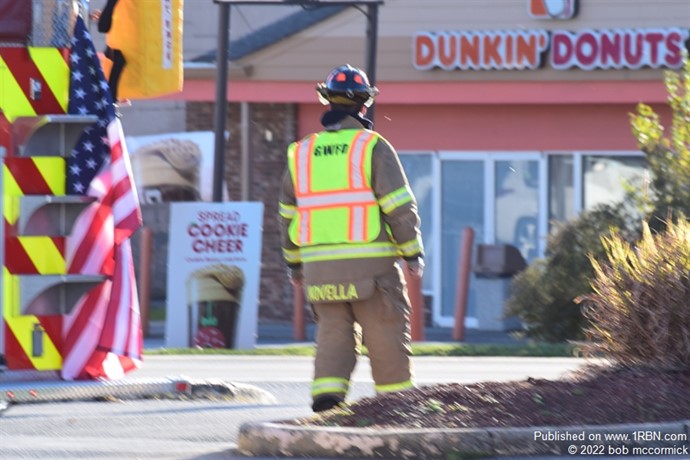 Photo by bob mccormickGWFD-set up LZ 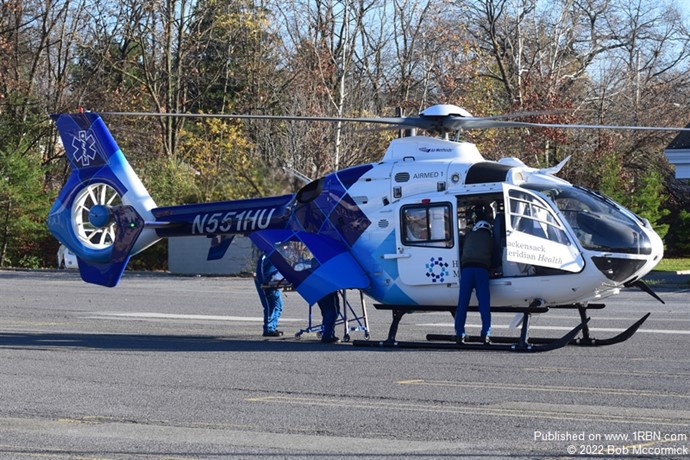 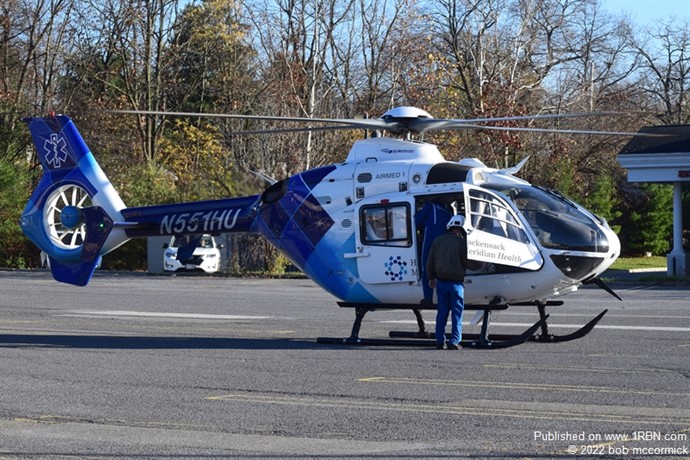 Photo by bob mccormickMedevac getting ready for airlift

NEWBURGH, NY - Cronomer Valley FD responded to a brush fire on Catalpa Road and Winding Lane on November 11th. Mutual Aid requested to the scene included Winona Lake and Good Will Fire Departments. A firefighter was struck by a vehicle as he was straightening hose on Chestnut Lane. Town of Newburgh Police and EMS were called to the scene, and on arrival EMS requested a MedEvac launched. Good Will FD set up the landing zone at the old Shoprite Parking lot nearby. EMS transported the firefighter to the landing zone who was then transferred to Westchester Medical Center. Town of Newburgh Police are investigating the accident. The brush fire was contained and extinguished.