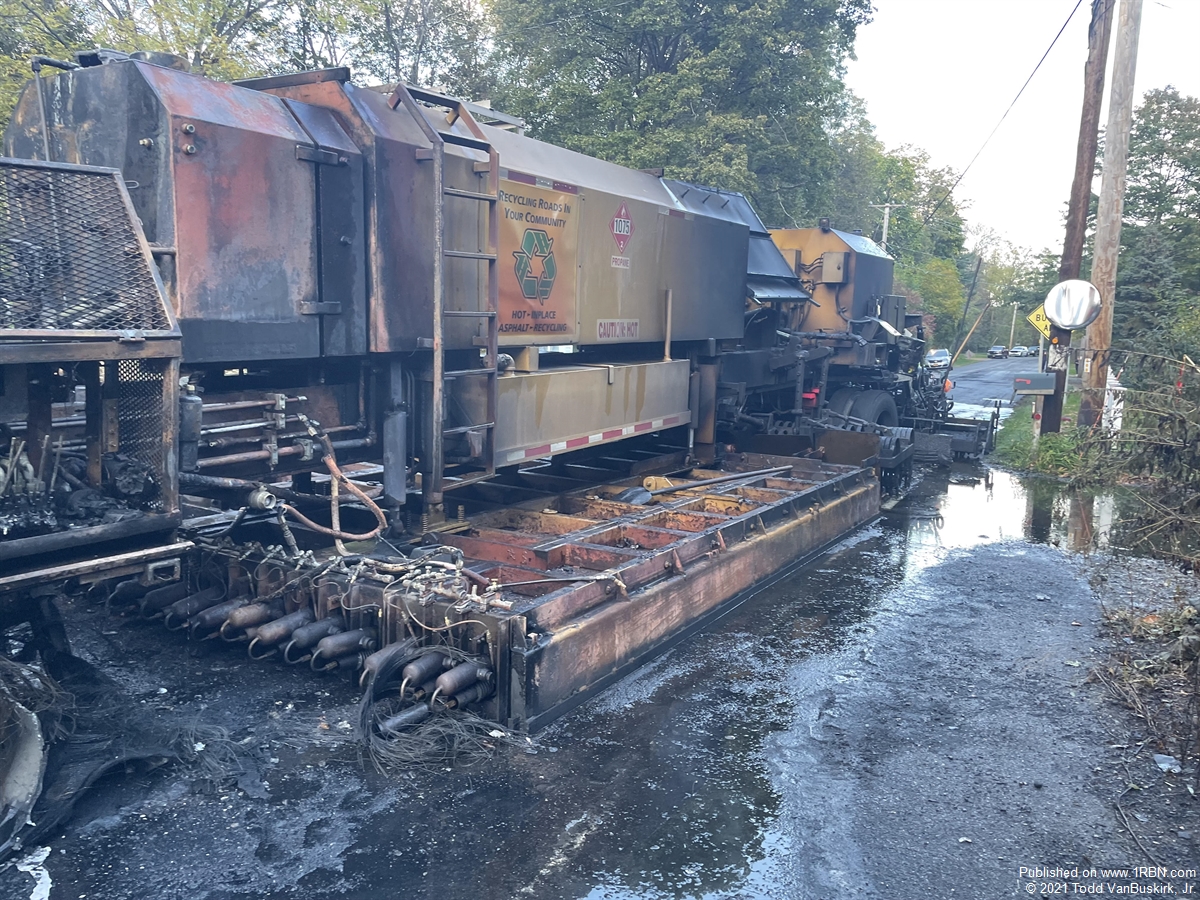 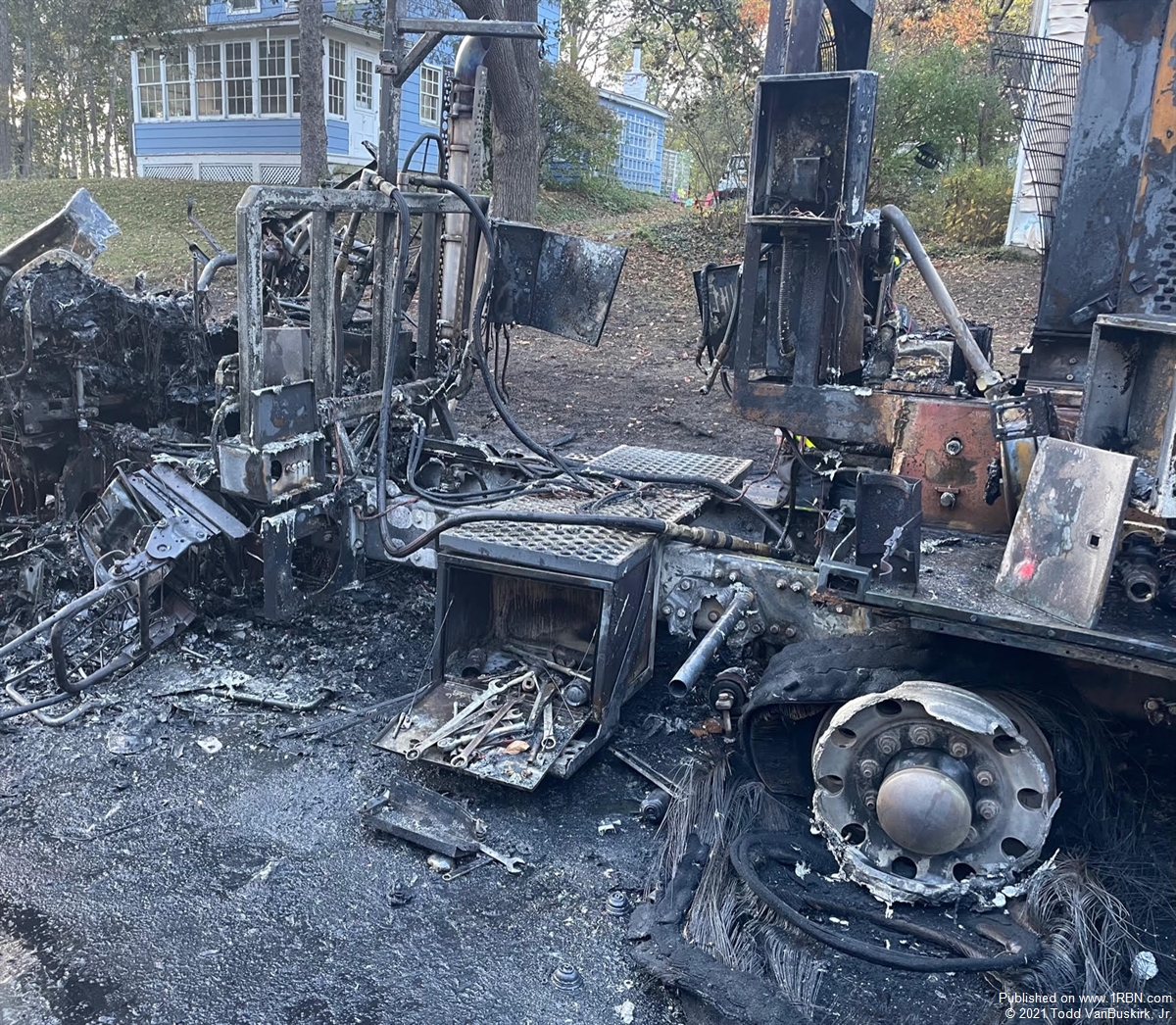 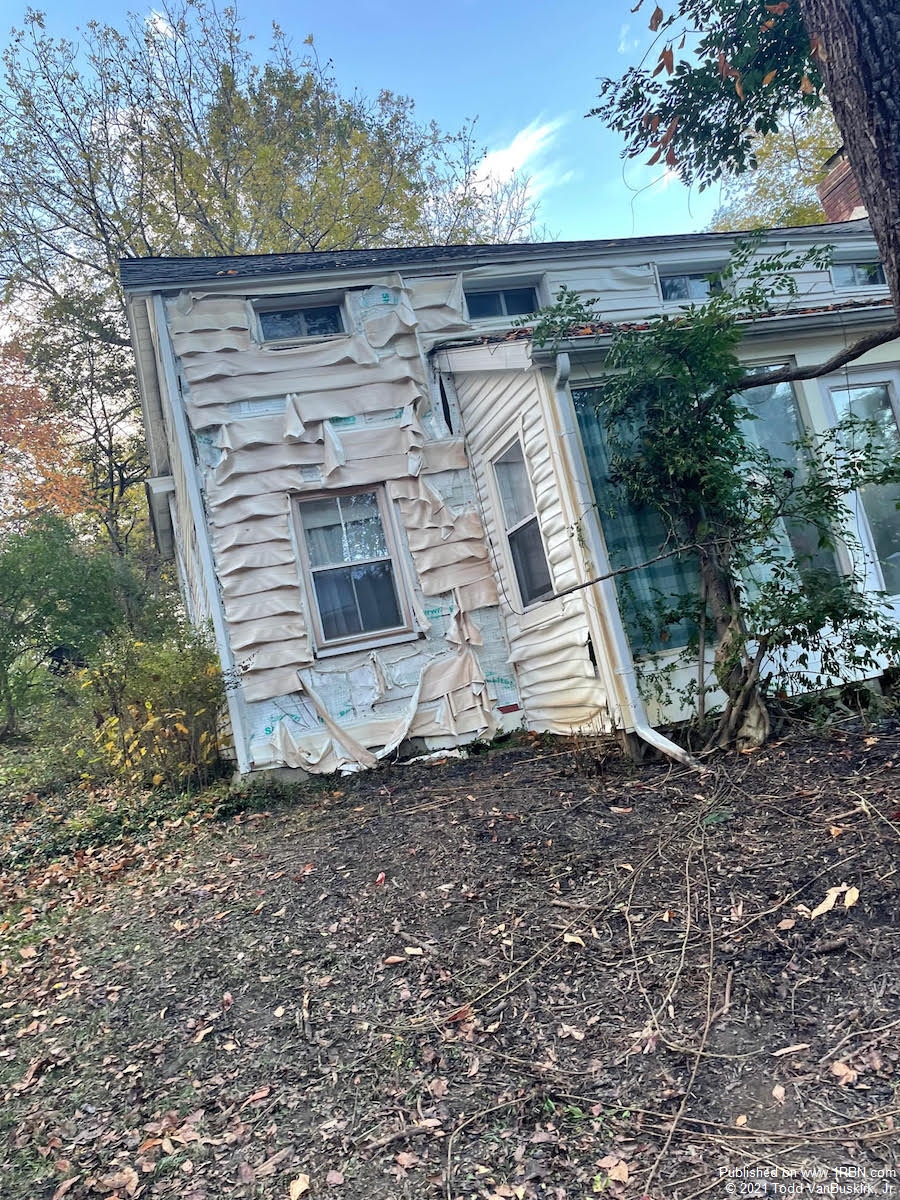 RED HOOK, NY - At 3:12 P.M. on Friday, October 22nd, the Red Hook Fire Company was dispatched to a structure fire/vehicle fire on Spring Lake Road in Red Hook. As they were responding to the scene the Red Hook Police Department and New York State Police reported several explosions on the vehicle and a significant amount of fire approaching nearby homes.

Upon arrival minutes later the first due fire engine realized that the vehicle was a large piece of machinery used in the roadway paving operation. The fully involved machine had flammable liquids on board, as well as a large propane tank. Command immediately initiated an aggressive fire attack to protect the nearby homes, as well as to extinguish the fire on the machine and to cool the large propane tank.

About 25 firefighters were on the scene, as well as numerous law enforcement personnel. There were no reported injuries to first responders or the operators of the machine.

Spring Lake Road was closed for the duration of the event, which concluded at 10:26 P.M. The cause of the fire remains under investigation.