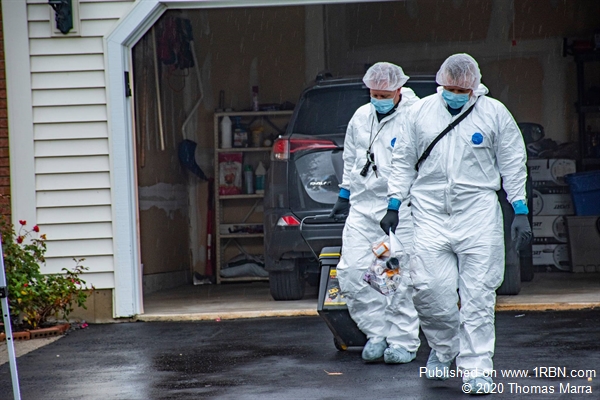 Photo by Thomas Marra A murder-suicide investigation took place within a neighborhood in Selkirk. 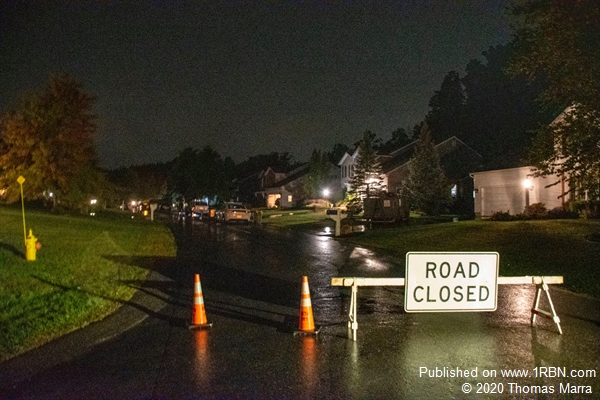 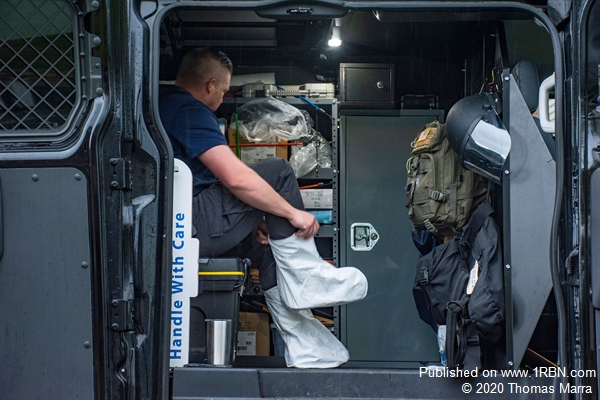 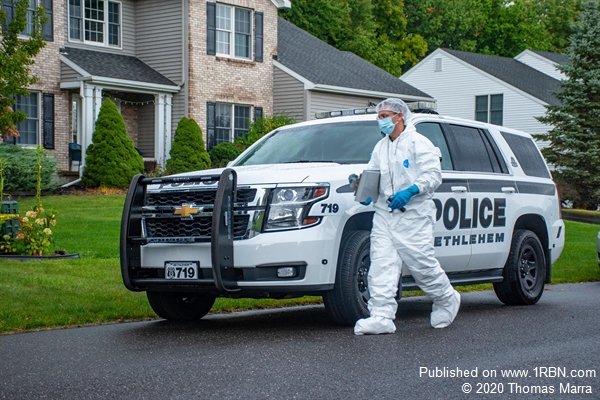 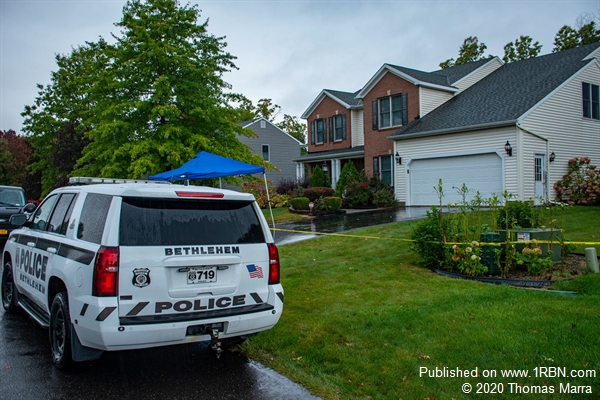 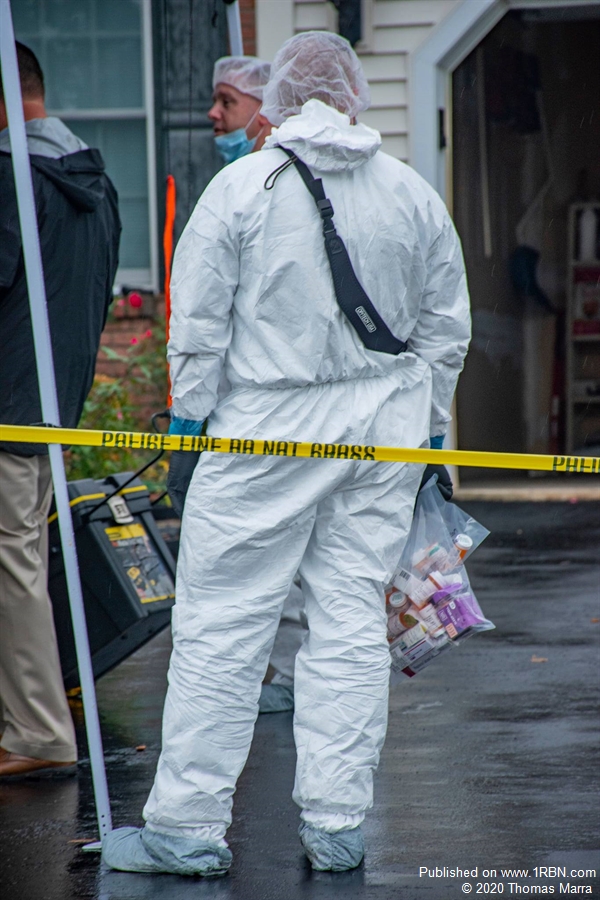 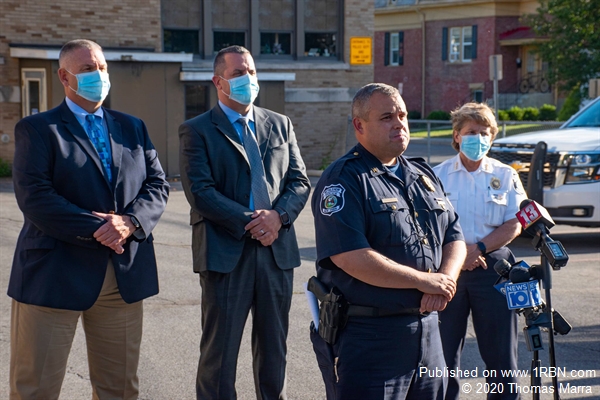 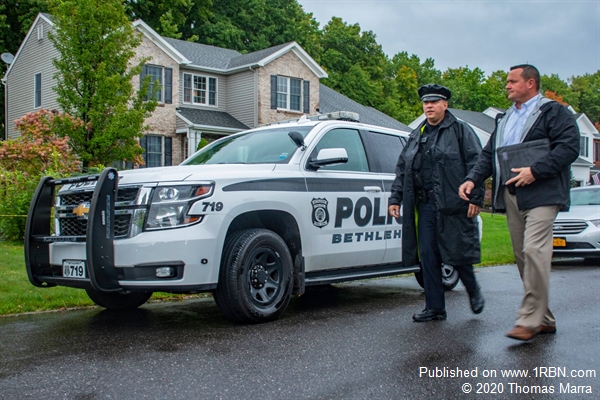 The bodies of two adults were found deceased inside their Selkirk home following a welfare check from Bethlehem Police on the afternoon of Tuesday, September 29.

The Bethlehem Police Department was called to 56 Chesterwood Drive in Selkirk at 3:24 p.m. on September 29 for a welfare check after losing contact with family members.

Commander Adam Hornick of the Bethlehem Police Department says family members had not heard from the husband and wife who lived at the home, notifying police and prompting the welfare check.

"At that time, based on the observations that the investigators and officers made upon the first entry to the house, we secured the residence, obtained a search warrant and requested the assistance of the New York State Police Major Crimes Unit and Forensic Identification Unit," Hornick said.

An non-stop investigation took place for more than 24 hours until the road was re-opened Wednesday evening.

Investigators conducted numerous interviews from anyone who may have last been in contact with the two while autopsies took place Wednesday morning at Ellis Hospital.

Based on the interviews and results of the autopsies, Hornick said, the death of the wife found on the second floor has been ruled a homicide, with the death of the male on the first floor a suicide.

The couple had two adult children that live out of state, which took a bit longer to notify them of the incident, according to Hornick.

He says this is the first murder-suicide that has occurred in the Town of Bethlehem since the early 1980's.

The residence has been frequented in the past by police prior to this incident.

"We will confirm that our department has been to that residence for previous calls involving domestic incidents," Hornick said. "However we have not been there in the last 12 months."

There was also a refrain-from order of protection against the male. Hornick says this means the male could not commit a crime or offense against the wife, but they could still have contact and reside in the same household.

Hornick wanted to thank the residents in that community for the information gathered to assist in the investigation during this difficult time.

A motive was not confirmed, as investigators are still looking into the possibilities.

He wants to remind individuals of the services available for those who may need it.

"We always want people to know that the support is out there and the services are available to everybody," said Hornick. "Acts of domestic violence will not be tolerated."