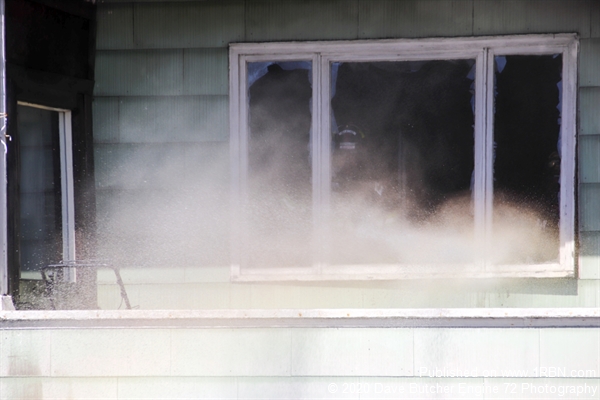 Photo by Dave Butcher - Engine 72 PhotographySmoke and water escapes from the window of 551 W. Broad Street as firefighters work to extinguish the fire. 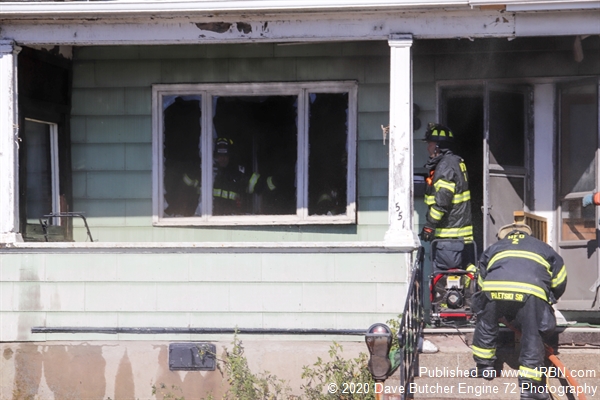 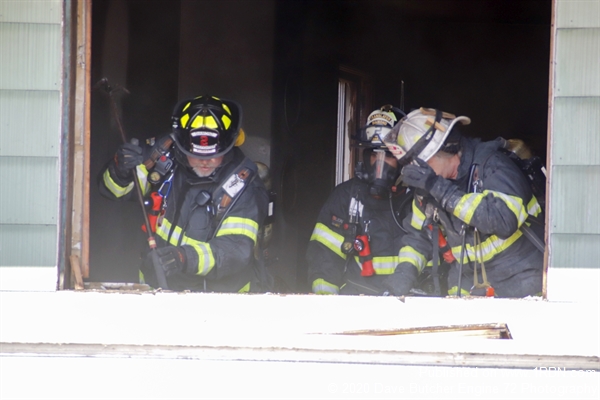 Photo by Dave Butcher - Engine 72 PhotographyFirefighters check for extension around the window and wall. 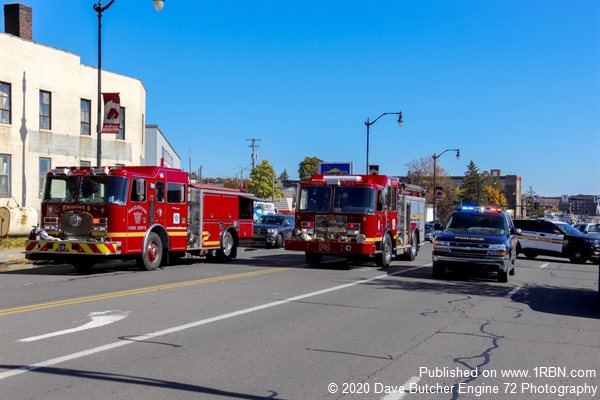 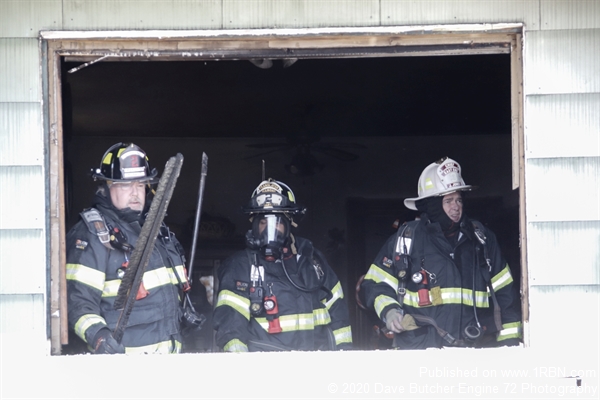 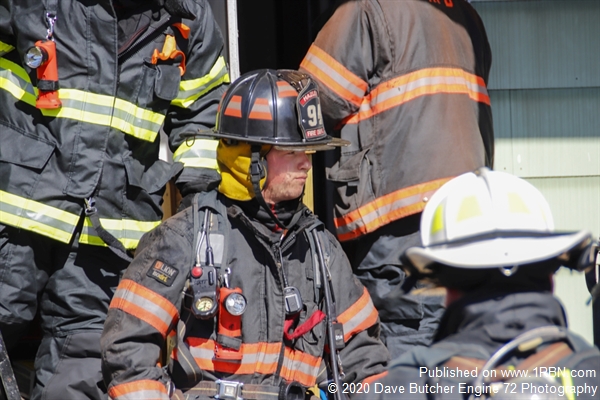 Hazleton, PA - Hazleton firefighters were called out to 515 West Broad Street for a working structure fire on Saturday, October 17th, that was caused by an electric heater that shorted out. The short caught the couch on fire. When firefighters arrived, they found the residents out of the structure with a cushion on the sidewalk burning. As they entered the structure, they found the window frame and wall in the front of the house burning. The department had the fire knocked down within five minutes. The structure suffered heavy smoke damage and fire damage to the living room. No injuries were reported. Six people and two dogs were displaced. The American Red Cross assisted the displaced residents.