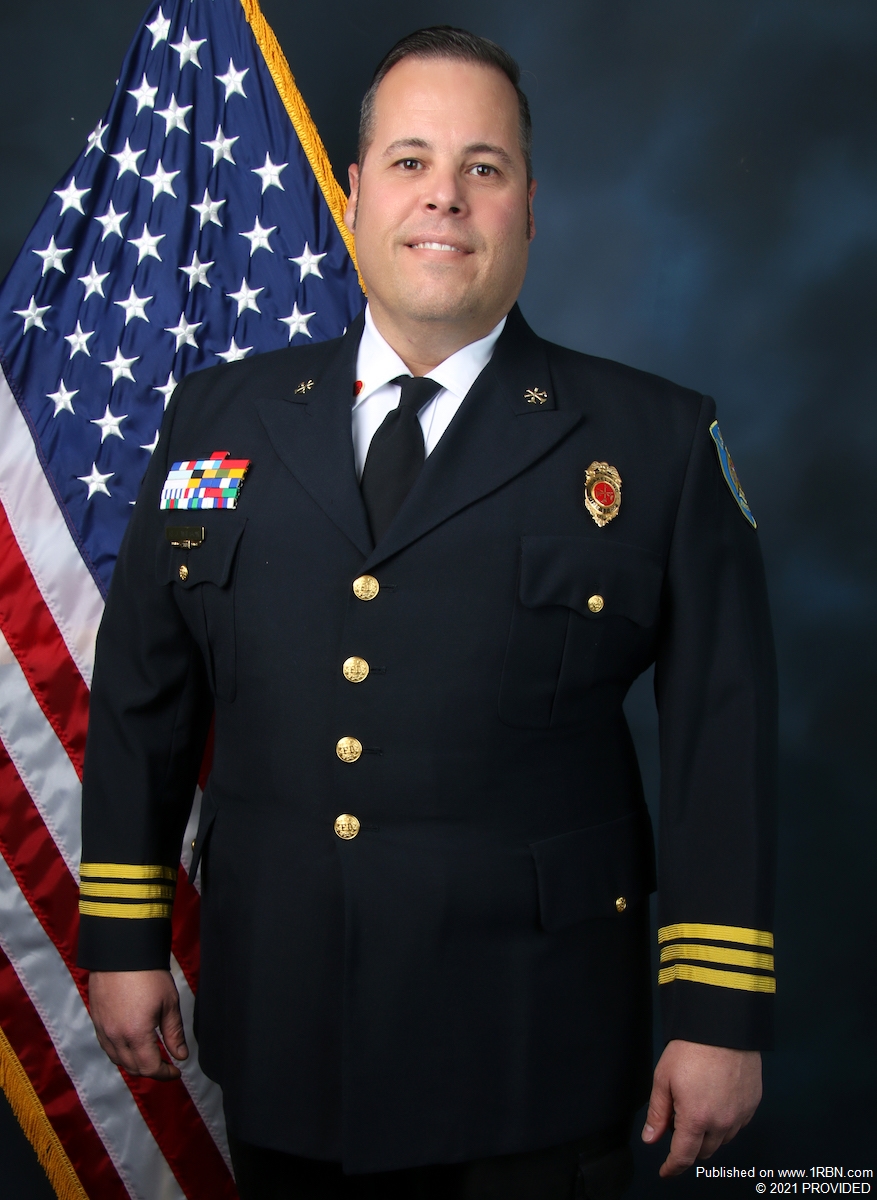 Assistant Chief Wilson has 21 years of public safety experience and has been with the department since 2001. In the role of Assistant Chief, Harley will oversee and provide direction for the Operations Division and is responsible for personnel and emergency responses for the department. These services include Fire Suppression, Emergency Medical Services, Training, Technical Rescue and Urban Search and Rescue, Aircraft Rescue and Firefighting, and personnel management. His annual salary will be $124,076.

"I am proud and excited to announce the promotion of Harley J Wilson III to the position of Assistant Fire Chief," said Fire Chief Douglas E. Riley. "Harley is a respected leader who brings a lot of positive influence and experience to the department. He will be a welcome addition to my executive team, and I look forward to great things from him."

The appointment came after an internal selection process between three of the department's mid-level managers, Harley J Wilson III, Dan Faviere, and Matt Brown. According to Fire Chief Riley, all three candidates have been exceptional contributors to our organization.

"It is important to note Battalion Chief Faviere and Captain Brown have been consummate professionals at Lakeland Fire Department," says Fire Chief Riley. "Their diligent work, both in the community and the department, is greatly appreciated and valued and instrumental to our department's success. The selection was a difficult one to make due to the caliber of all candidates."

Assistant Chief Wilson began his career with Lakeland Fire Department as a Firefighter in 2001. He was promoted to Lieutenant in 2008 and served in his most recent capacity as Battalion Chief since June 2017. Wilson is also a Veteran of the United States Navy, where he served as a shipboard firefighter for more than four years.

In regards to his appointment as Assistant Chief, Harley shares, "I am both humbled and honored to have the opportunity to lead the great men and women of LFD. I look forward to serving them and the community in this new role. I will work diligently to ensure the continued delivery of professional and exceptional fire and emergency medical services to the citizenry of Lakeland."

Assistant Chief Wilson is a member of the Florida Fire Chiefs' Association. He earned his Associate's Degree in Liberal Arts from Hillsborough Community College and a Bachelor's degree in Fire Administration from Columbia Southern University. Assistant Chief Wilson is a graduate of the Florida Fire Chiefs' Association (FFCA) Emergency Services Leadership Institute (ESLI) and the City of Lakeland's 48 Hours Investing in You Leadership Curriculum.