Lakeland Firefighter Returns to Work After Battle with Cancer 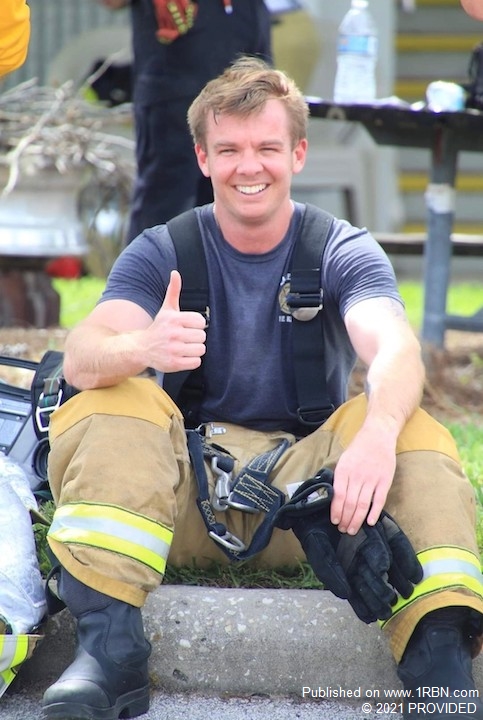 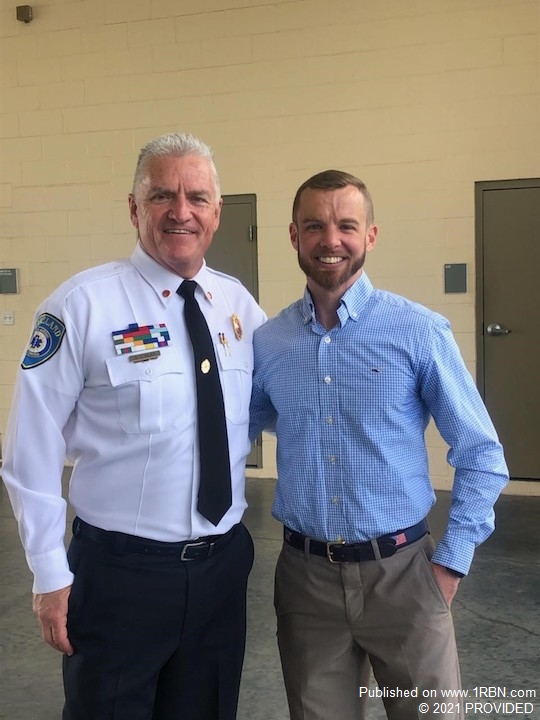 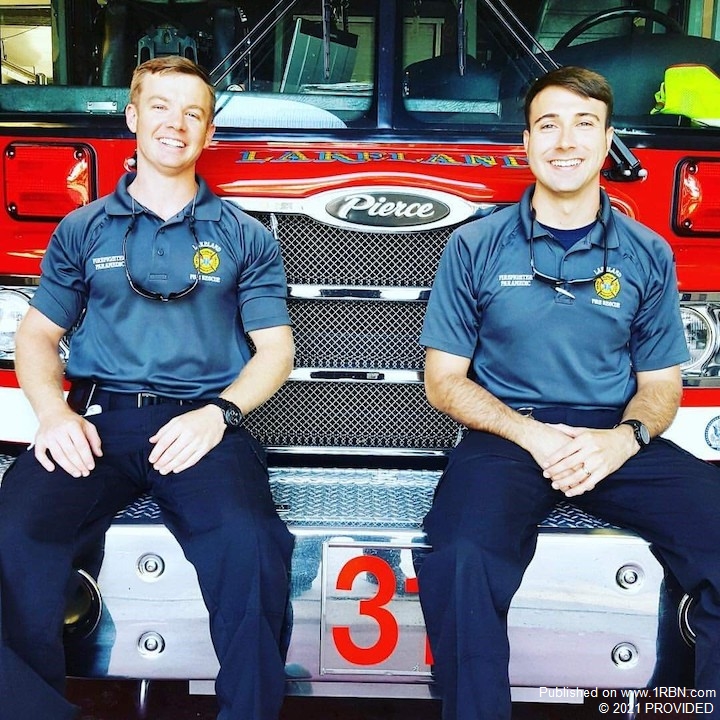 Lakeland, FL – It's been a long-awaited return for Firefighter/Paramedic Clay Geiger. Sixteen
months to be exact. Diagnosed last year with Non-Hodgkin's lymphoma, Geiger underwent several bouts of chemotherapy and radiation treatments and is set to return to his shift at Lakeland Fire Department tomorrow.

"I wasn't sure this day would ever get here, but I couldn't be more excited for my return," said Firefighter/Paramedic Clay Geiger. "It was a long journey, and I wouldn't be where I am today if it wasn't for the continued support of my family and work-family."

Cancer is a leading cause of death among firefighters, and research shows firefighters are at higher risk when compared to the general population. Because of this, Florida legislature recently passed Senate Bill 426, granting rights and benefits to firefighters diagnosed with certain cancers, including Non-Hodgkin's lymphoma.

Geiger, only 30 years of age at the time of diagnosis, discovered he had a rare form of Non-
Hodgkin's called Natural killer/T-cell lymphoma (NKTL). He contributes the finding to Dr. Donald C. Lanza at the Sinus & Nasal Institute of Florida, who then referred him to Moffitt Cancer Center to receive treatment over the span of 6 months.

Clay faced monumental challenges throughout his battle. Dreadfully amidst treatments, he tested positive for COVID last Christmas. "I thought that was it; I had no immunity. Cancer and treatments significantly weaken your immune system," said Geiger. But Clay powered through and overcame. It won't be for several years of PET scans and follow-up appointments before Clay can claim complete remission. Still, he wants to use his experience to advocate for cancer patients and firefighters alike.

"We are very excited to have Clay return to work following a very courageous battle with cancer. He has kept a positive attitude and demonstrated tremendous courage and determination throughout his treatment," said Fire Chief Doug Riley. "His return is a monumental win for the department and the citizens we have the privilege of serving every day."