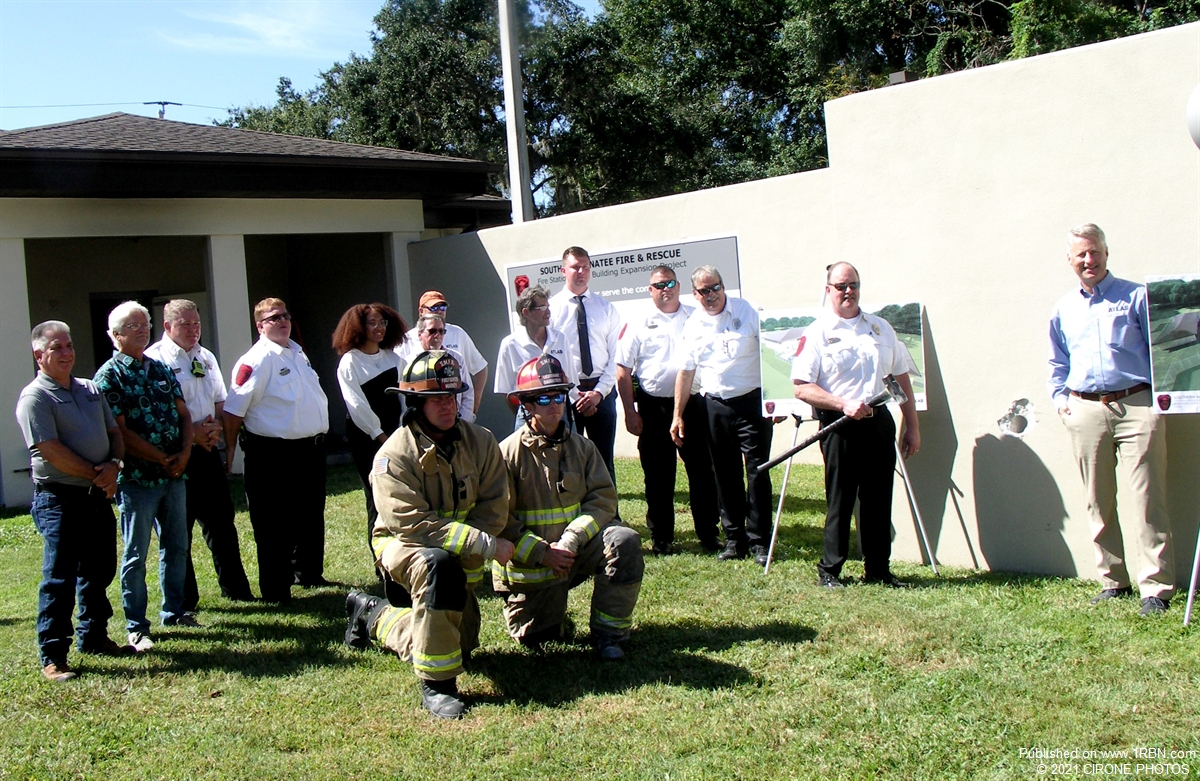 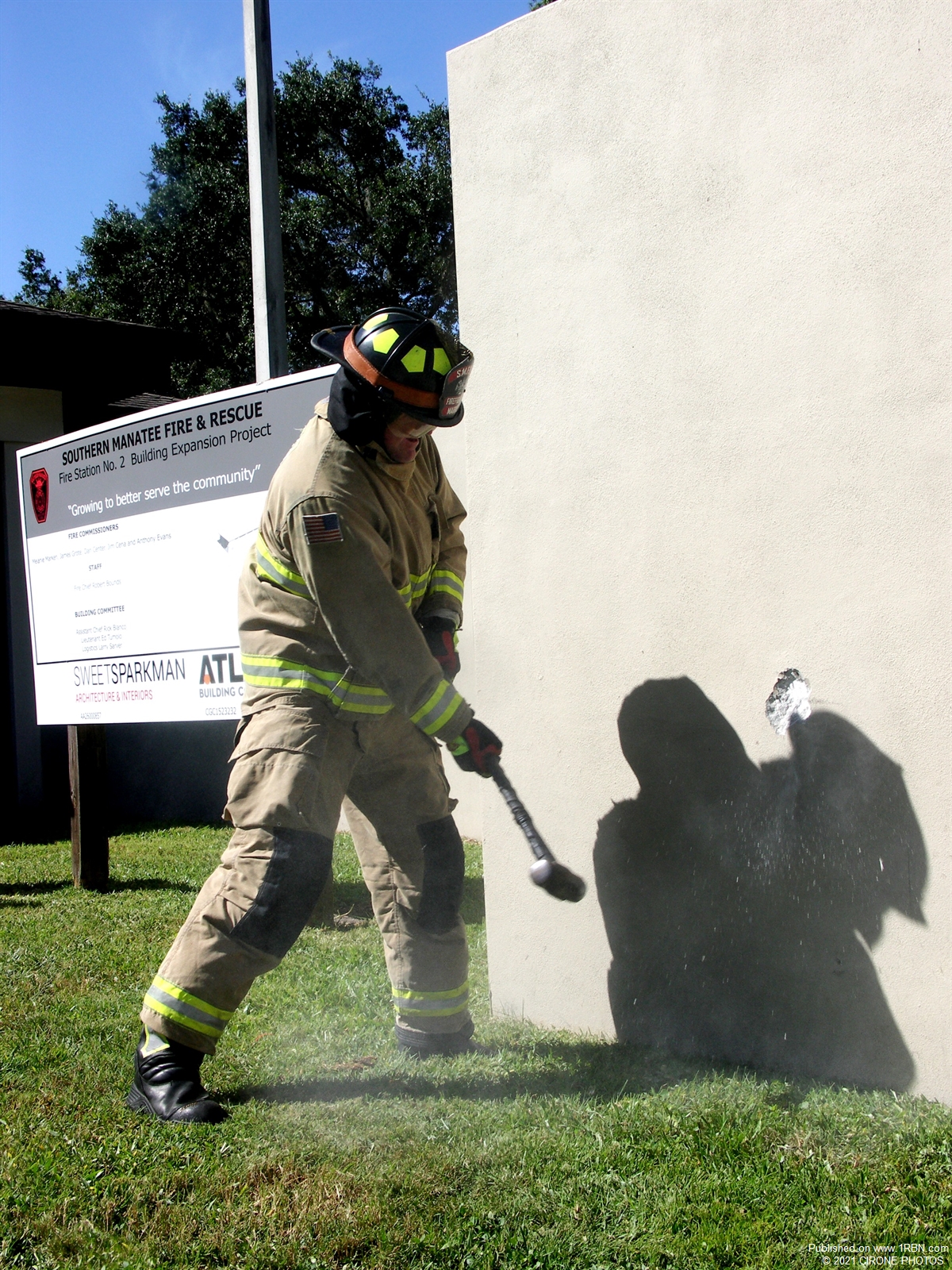 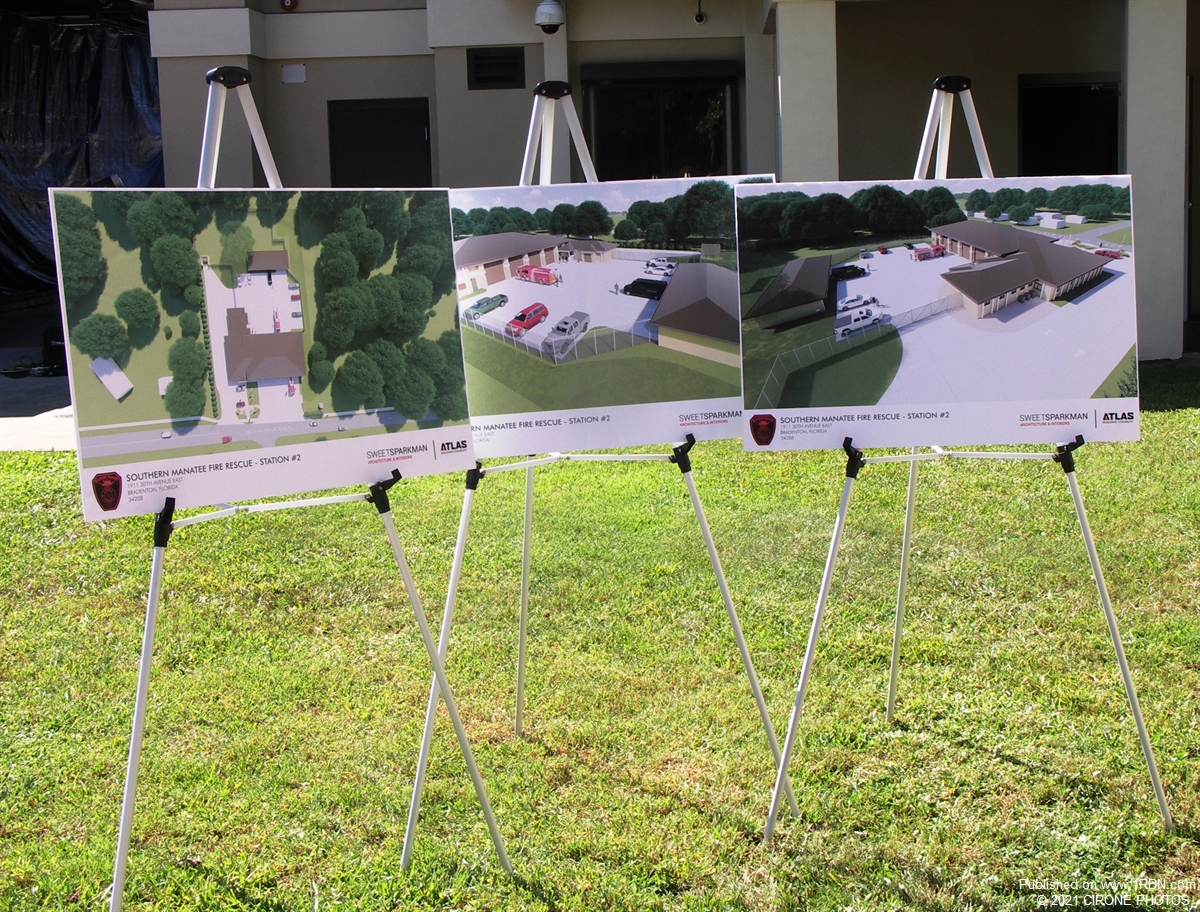 Photo by CIRONE PHOTOSRenderings of the expansion. 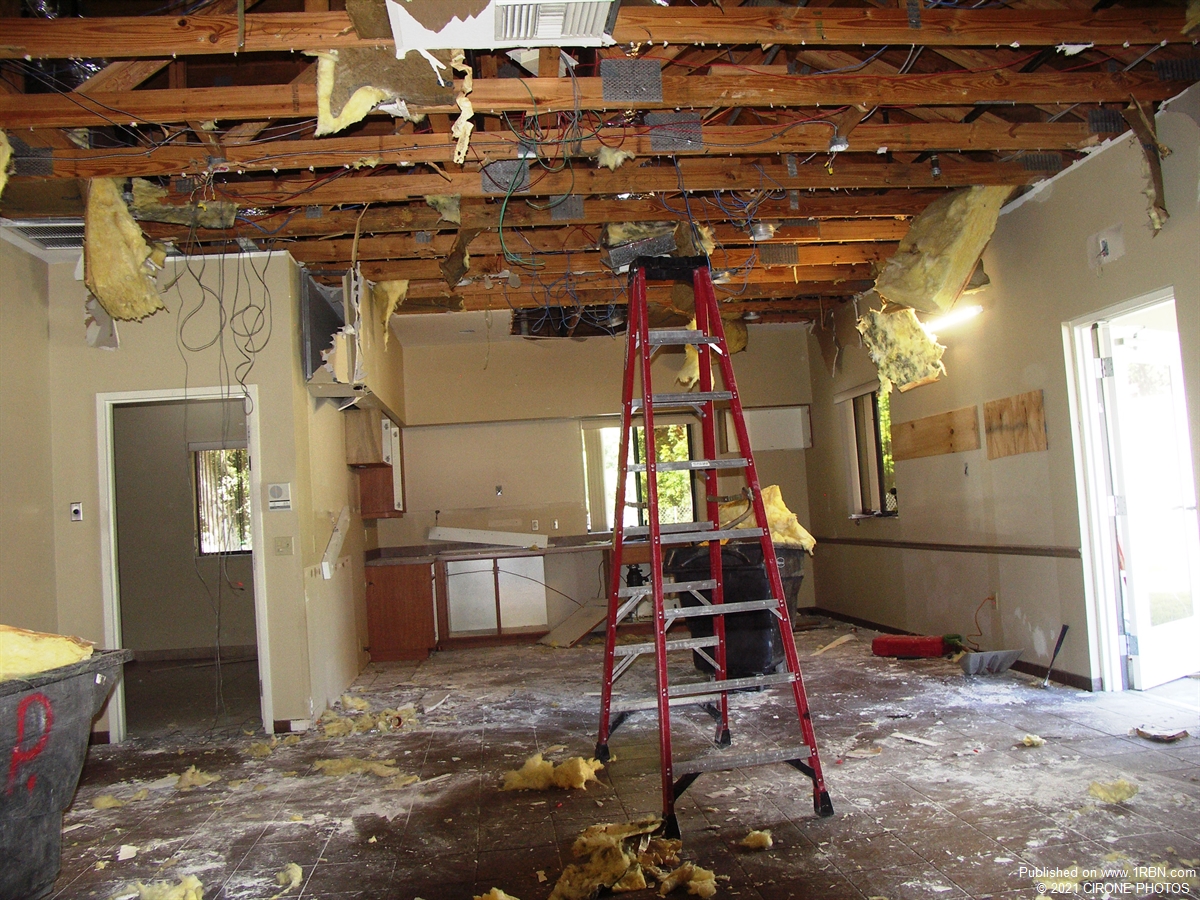 Photo by CIRONE PHOTOSThe interior of the Station is also going to be undated. 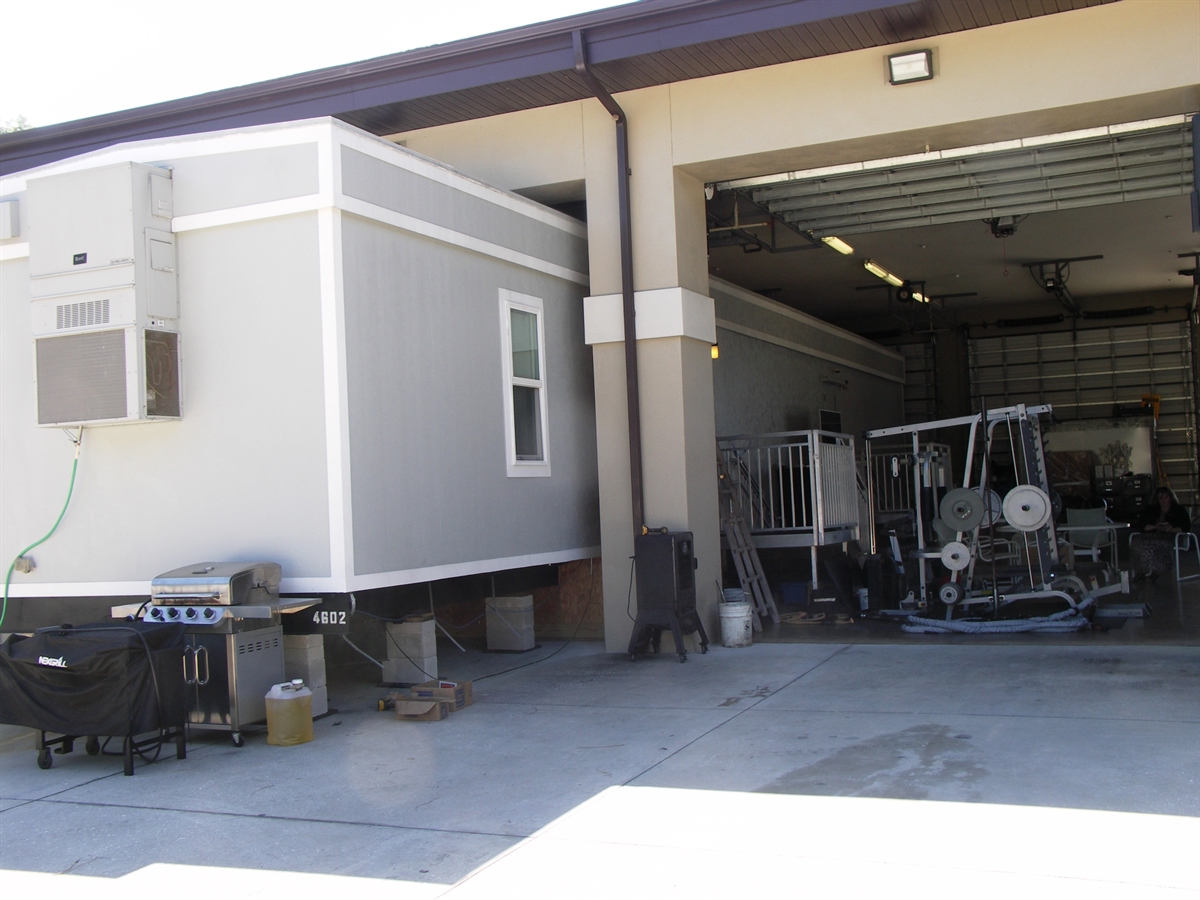 Photo by CIRONE PHOTOSFirefighters are living in this trailer during construction. 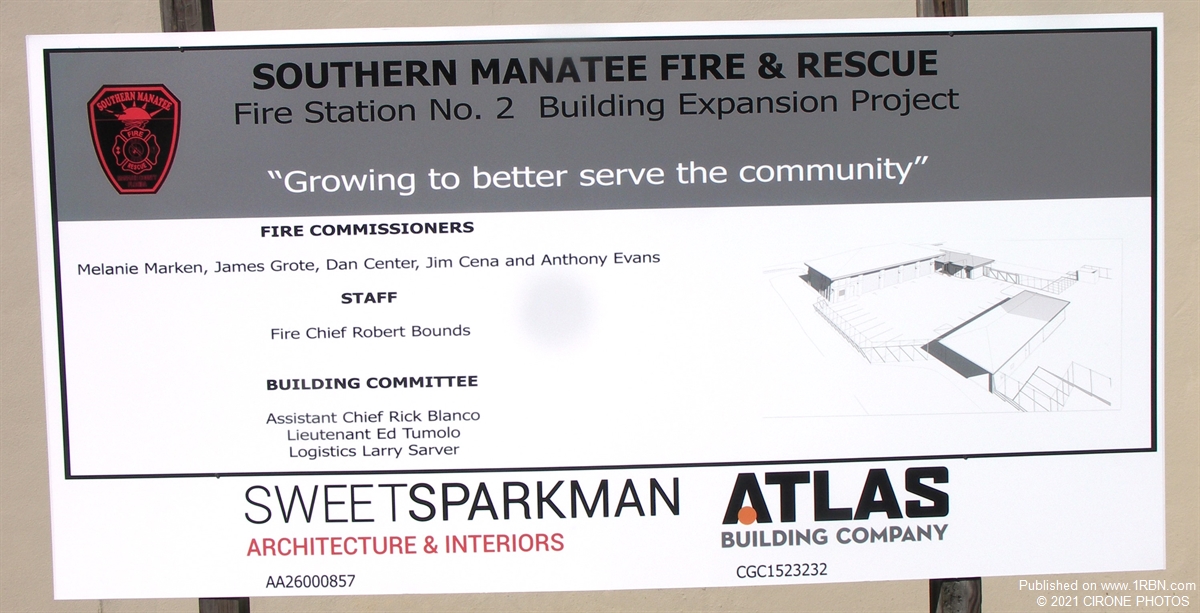 As Southern Manatee Fire & Rescue Districts population expands, the Fire District is expanding Station # 2. SMFR station 2 was rebuilt Feb 2006 from its original origins to how it stands today. Station 2 covers approximately six sq miles of residential neighborhoods, industrial complexes and heavy industry including Tropicana Products, the Station runs approximately 1900 calls annually. The station is staffed with six firefighters, an engine and hazmat squad.
The station’s expansion is due to the growth in the area and increasing call volume. Additionally, the expansion will relieve overcrowding in the station created by the 6-8 personnel that staff the station daily, while the station was only built to house 4 personnel. The station was originally built for the four fighters and has been over crowded for years with the addition of S328 in 2017. The new expansion will provide four additional bunk rooms, extra full bath and it will expand the kitchen as well as day room areas. The projects kicked of October 2021 and is expected to be completed by early summer 2022.