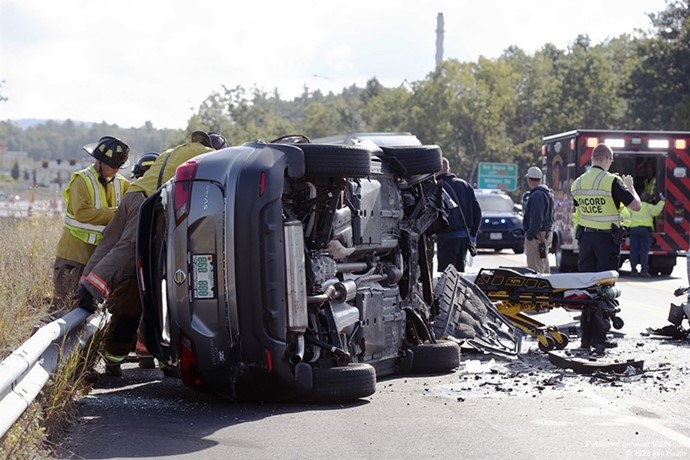 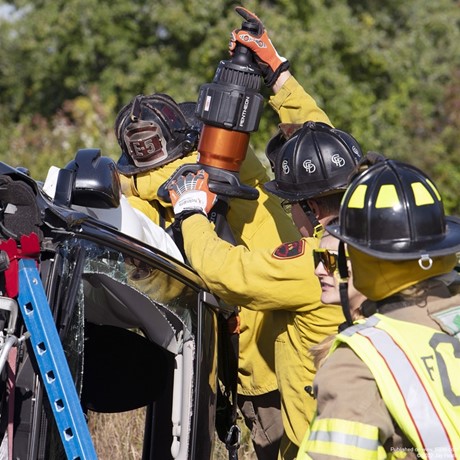 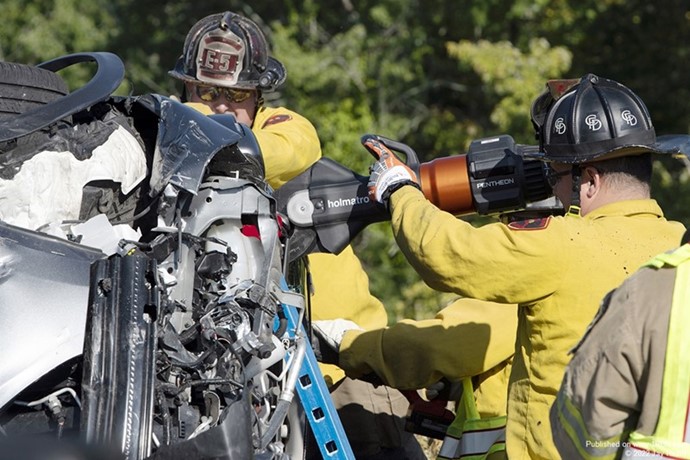 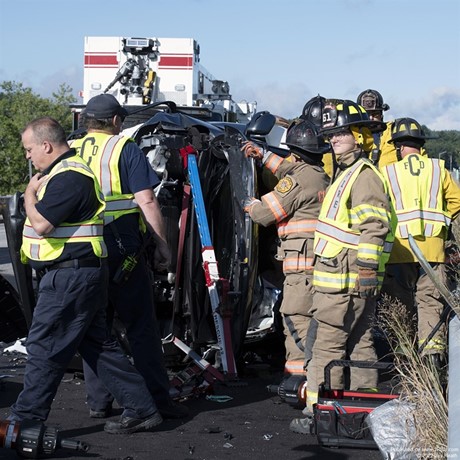 CONCORD, NH - Two victims were transported to the hospital on Monday morning, September 26th, after their vehicles collided head-on on the Concord side of the Hannah Dustin Bridge.

A full box-alarm was dispatched to the Hannah Dustin bridge for a report of a head-on crash with entrapment. Concord Engine 5, Tower 1, Ambulance 1 and Battalion Chief 4, along with Penacook Rescue and Boscawen Fire, were dispatched at 9:23 A.M.

The status of their injuries was unknown, but both victims were alert and conscious.