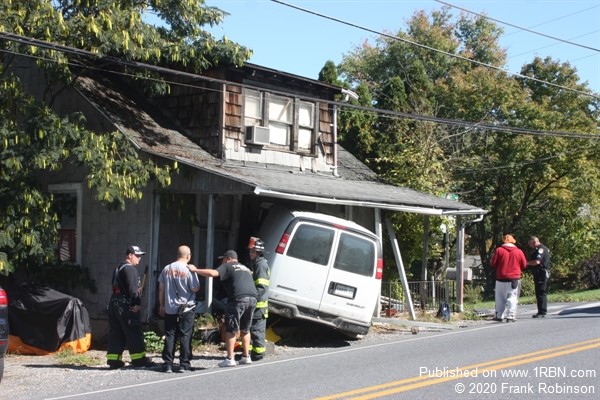 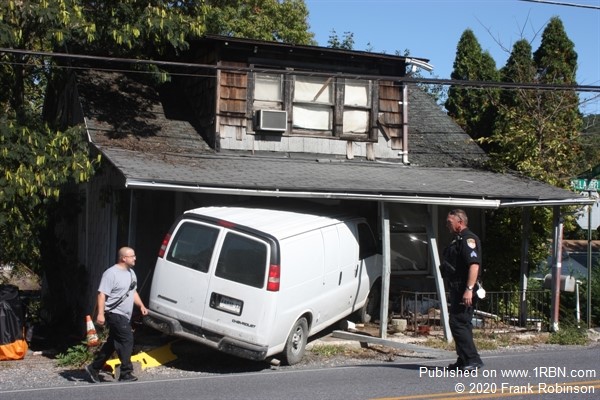 Muhlenberg Twp., PA - Temple Fire Department in Muhlenberg Township responded to a report of a car into a house on Mount Laurel Road on October 3rd. There were no injuries, but the house sustained heavy damage. Fire crews were cleared of the scene a short time later.