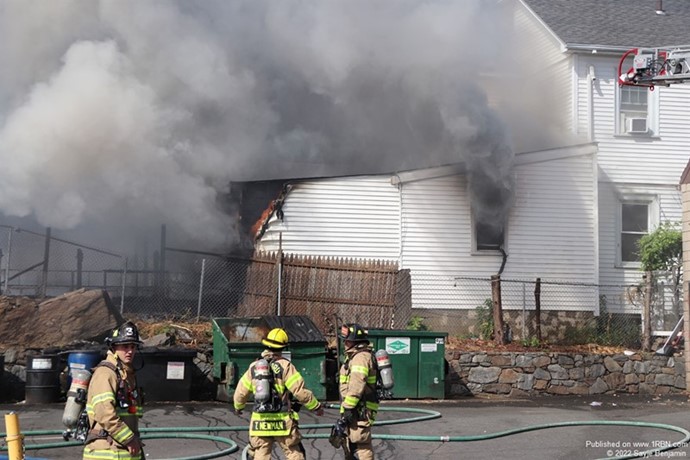 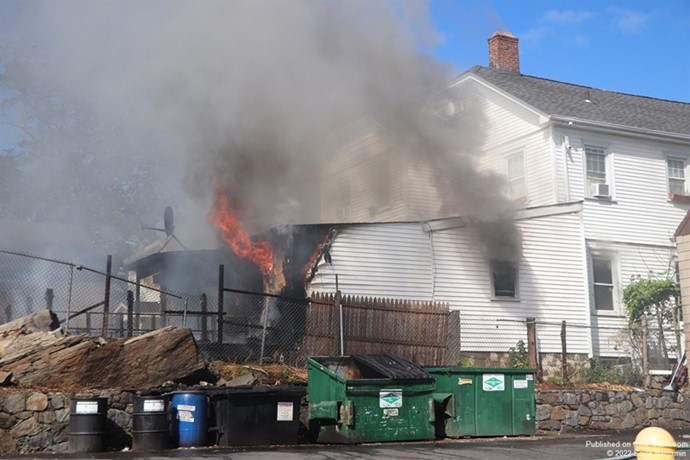 Photo by Sayje BenjaminFire vents from the home at a house fire in Stamford, CT 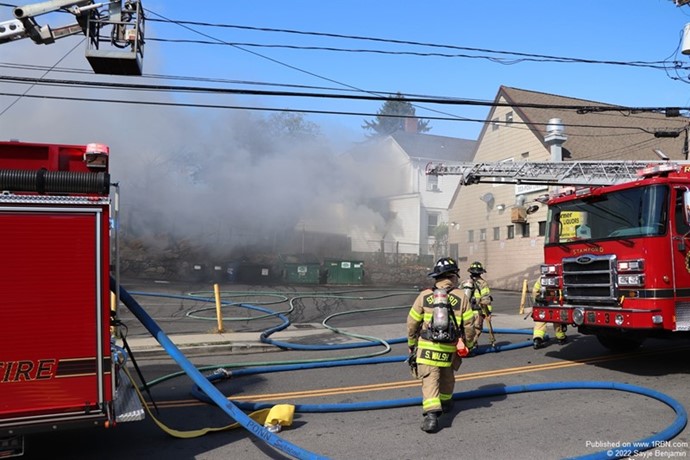 Photo by Sayje BenjaminTruck 3's crew brings up tools at a fire in Stamford, CT 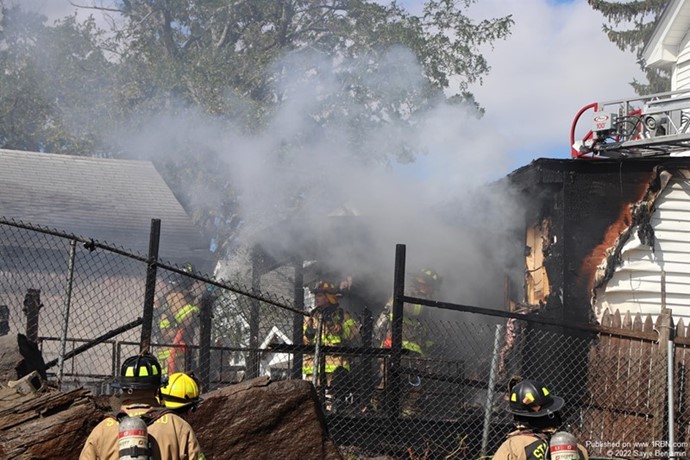 Photo by Sayje BenjaminFirefighters prepare to make entry through the rear of the dwelling. 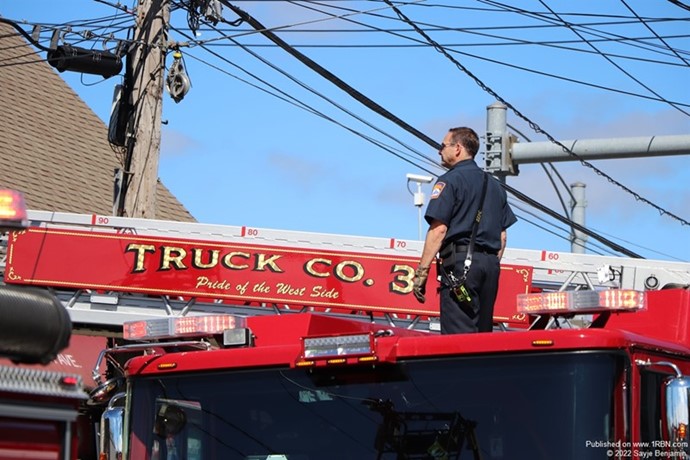 STAMFORD, CT - On Thursday, September 29th at 11:09 A.M., the Stamford PSAP received multiple calls reporting a structure fire in the 300 block of West Avenue. Stamford dispatched Engines 3, 1 and 5, Engine 4 as RIT, Truck 3, Rescue 1, and Unit 4 to the scene.

On arrival, Engine 3 reported smoke and fire showing from the rear of a dwelling adjacent to the originally reported address; the fire location was changed to an address in the 200 block of Selleck Street. Engine 3 rapidly attacked the exterior fire while Truck 3 set up. Additional lines were pulled as more units arrived. Engine 4 was reassigned from RIT to water supply, bringing Engine 2 to the scene by special-call for the new RIT. Truck 1 was also special-called to the scene.

The fire was knocked down in approximately 30 minutes. Crews remained on scene for over one hour mopping up. Units 1, 2, 3, 6, 126 and 148 also responded to this fire. There were no injuries to report. The American Red Cross is assisting the occupants, and the Stamford Fire Marshal's Office is working to determine the cause of the fire. (This was the third working fire in less than 12 hours for the Stamford Fire Department.)