Room and Contents Fire in Copiague 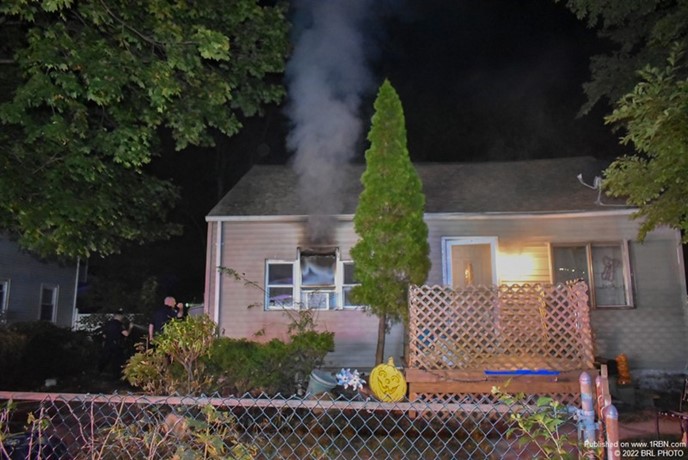 Photo by BRL PHOTOQuick Knock On Room And Contents In Copiague 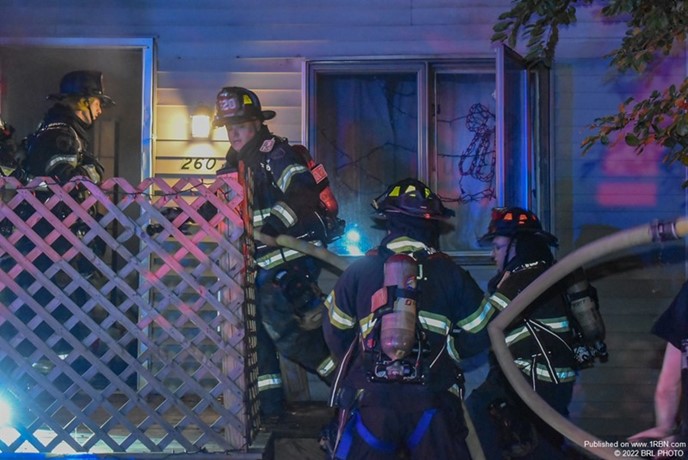 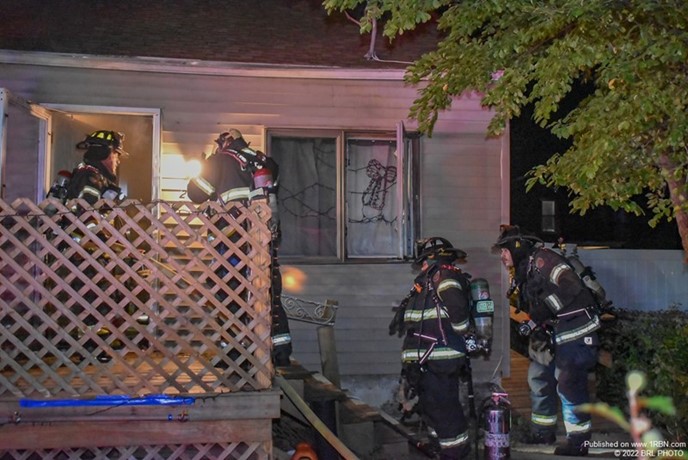 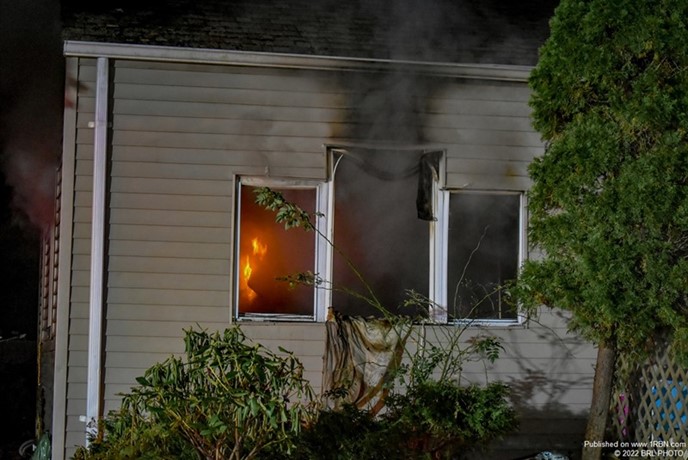 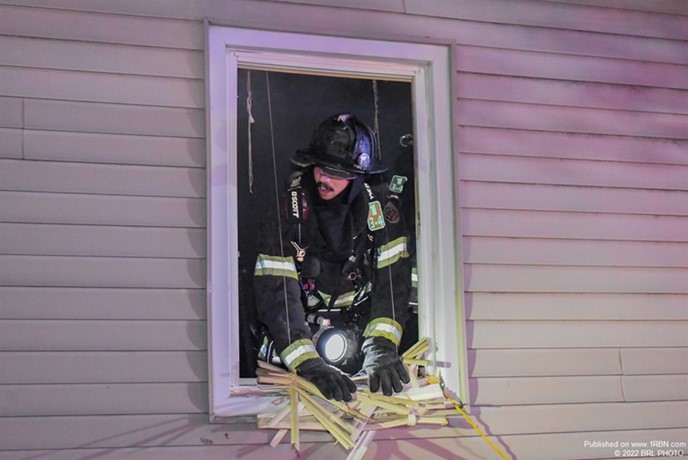 COPIAGUE, NY - On September 28th, the Copiague FD was activated for a reported house fire on 26th Street off North Strongs Avenue and Catskill Avenue.

All Copiague Chiefs were quickly on the scene, and Chief of Department Dominick Nuzzi (1-3-30) advised a working fire to Babylon Central Fire Alarm for a fire in a one-story private dwelling.

Suffolk County Police entered the smoke filled house before the fire department arrived and stated that they could not find any victims. Upon the arrival of Vigilant Engine Co. Engine 1-3-5, they stretched a one-and-three-quarter inch line to the front door and began a fire attack. The fire was located in a bedroom on the ½ corner.

Crews made a quick knockdown of the blaze, and the crew from Eagle Engine Co. Engine 1-3-10 stretched a second line off Engine 1-3-5 to the corner. The crew from Truck 1-3-4 and Heavy Rescue 1-3-3 searched and assisted in the overhaul; all searches for life were negative.

Mutual aid was fulfilled by North Lindenhurst for the RIT (1-11-4), and Lindenhurst FD for an Engine (1-6-1). Units operated on scene for approximately one hour and were under the command of Chief of Copiague FD Dominick Nuzzi (1-3-30). There were no reported injuries and the cause of the fire is under investigation.