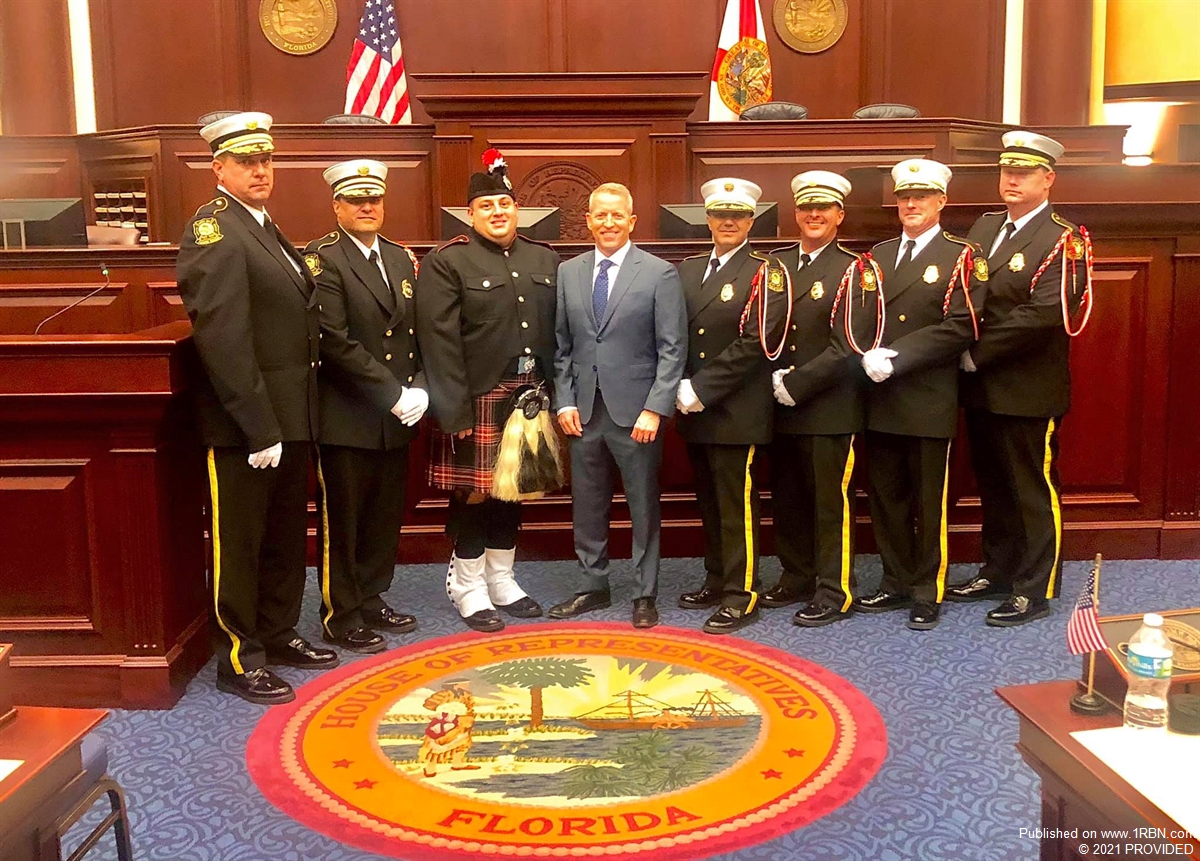 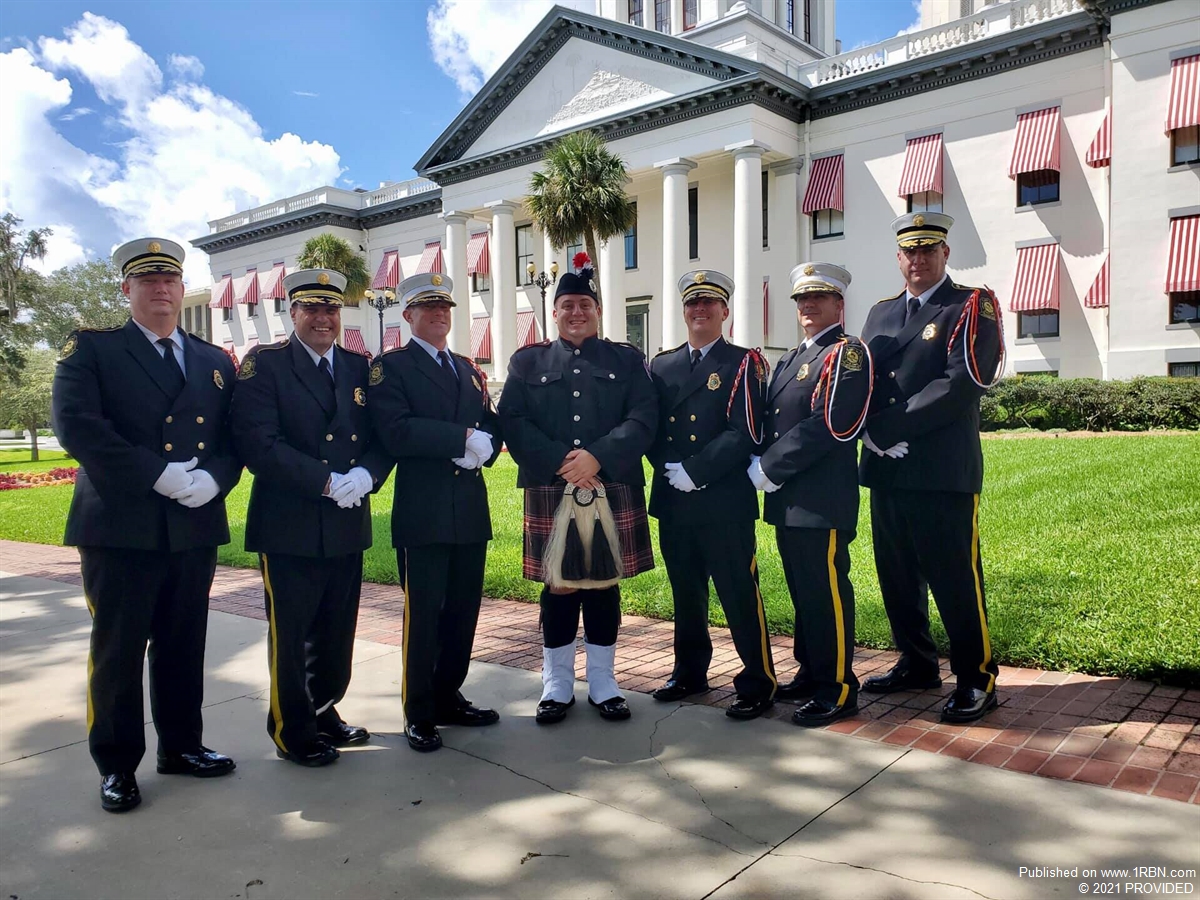 Speaker Designee Renner has been a long supporter of Firefighters and Law Enforcement, especially the Palm Coast Fire Department. In his address to the Florida House of Representative, Speaker Designate Renner stated that, “first responders put their own safety at risk to save ours, and we will always have their backs.”

The Palm Coast Fire Department Honor Guard was established in 2001 to represent the members of its department, their families and the citizens that they protect and serve during formal occasions. The Honor Guard projects a positive image of the Department and its members by performing as a well-trained professional unit at local and national events. “Honor Guard service is selfless; They perform their duties and expect nothing in return,” stated Palm Coast Fire Chief Jerry Forte. “Representing our City at our State Capitol is a highlight for our Honor Guard. There are great days ahead for our team.”