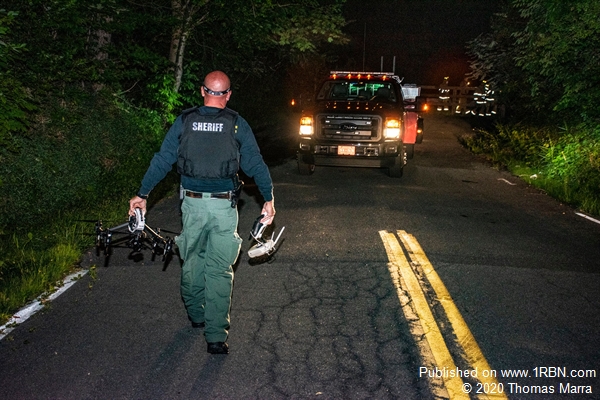 Photo by Thomas MarraPolice search for a missing child after he ran away following an argument with parents. 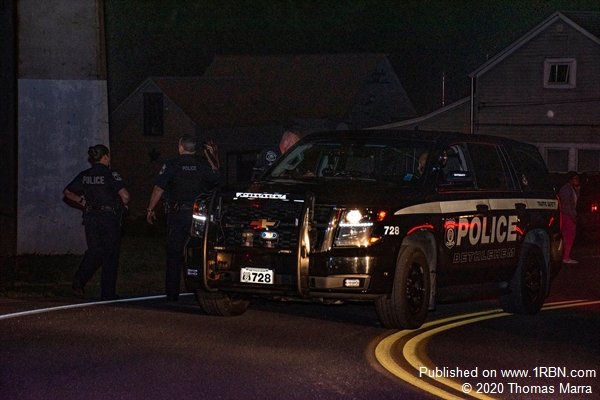 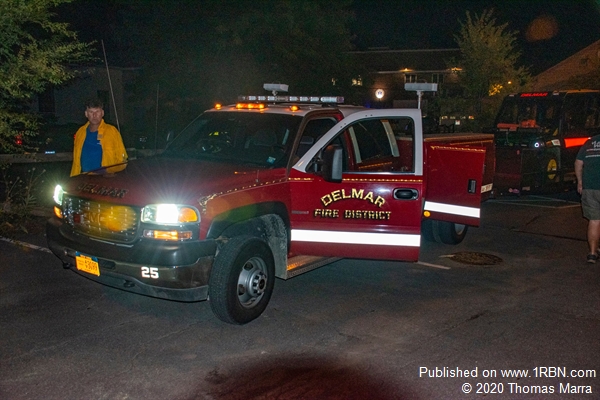 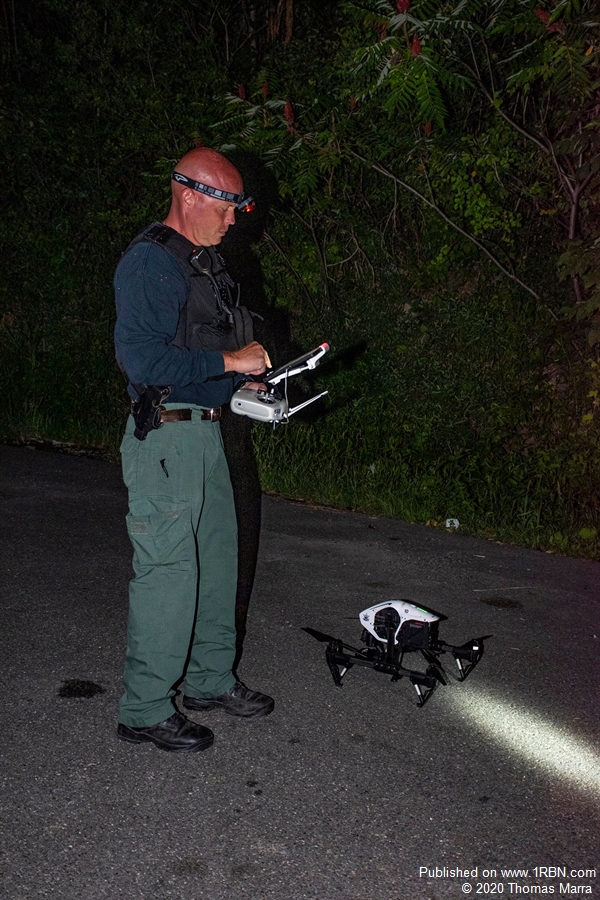 Photo by Thomas MarraThe Albany County Sheriff's Department sent a drone over the area to assist in the search. 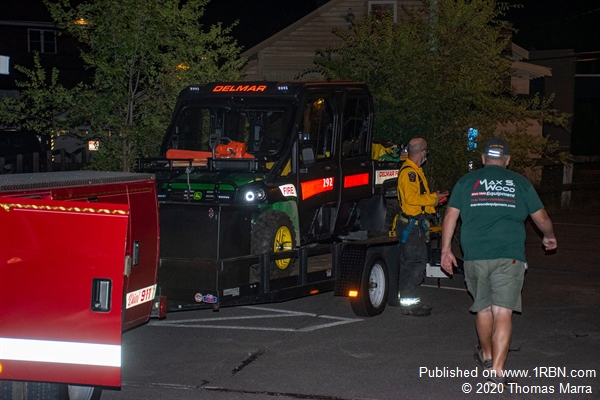 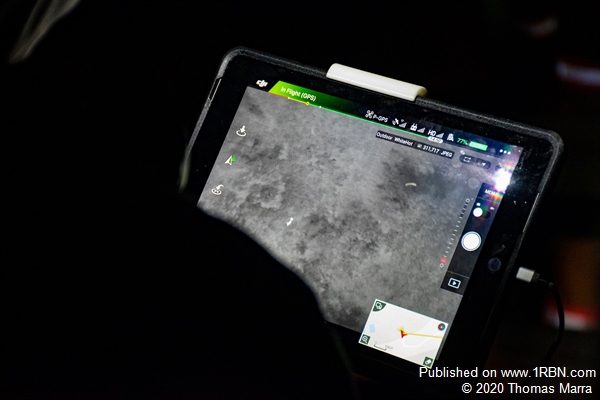 The Bethlehem Police Department was dispatched to Rockefeller Road off of Delaware Avenue in Delmar for a reported missing child on Wednesday, August 26.

According to a statement from Cmdr. Adam Hornick of the Bethlehem Police Department, a seven-year-old child fled the home after a disagreement took place with family members.

Police officers requested assistance from the Slingerlands and Delmar fire departments, who brought their UTV's to search the Albany County Rail Trail, along with a crew from Elsmere Fire standing by.

Crews searched an area of the Rail Trail as well as the Normanskill Creek and surrounding areas with the help of the fire department UTV's, firefighters and police on foot, and a drone from the Albany County Sheriff's Department.

Hornick says the child was missing for approximately one hour before he returned to his residence uninjured while searches were ongoing.