MVA with Vehicle Into Building in Newburgh 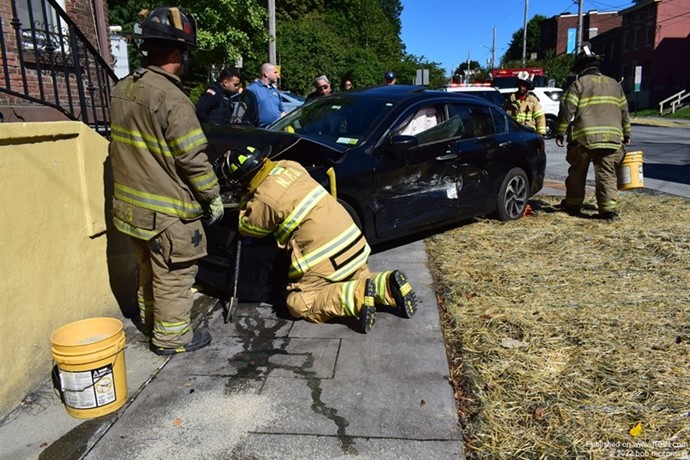 Photo by bob mccormickveh into building 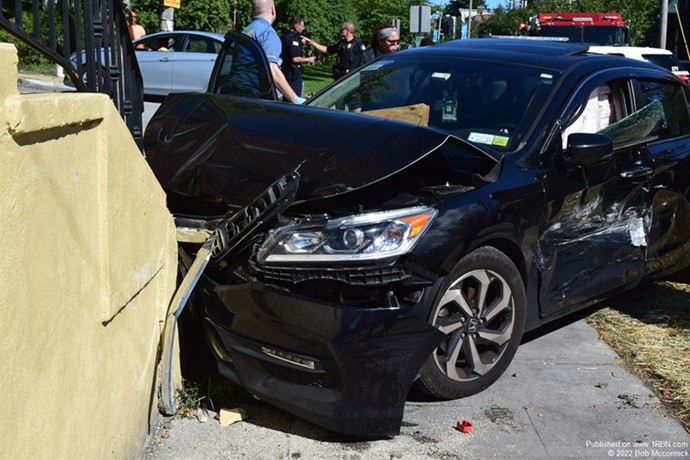 Photo by Bob Mccormickveh into bldg 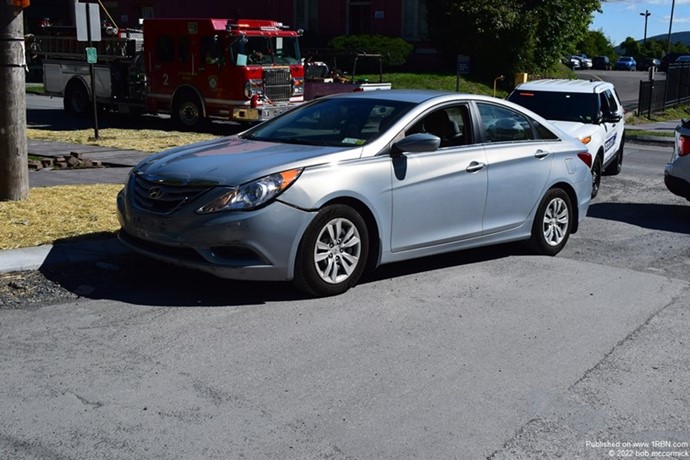 Photo by bob mccormickveh into bldg

NEWBURGH, NY - The City of Newburgh FD responded to a reported MVA with one vehicle striking a building on Dubois Street and Third Street, September 23rd. Firefighters disconnected the battery of the vehicle that hit the building, and spread speedy dry on fluids on the sidewalk. The second vehicle involved had front end damage. Mobile Life ALS checked the drivers, both of which refused medical attention. The City of Newburgh PD is investigating the cause.