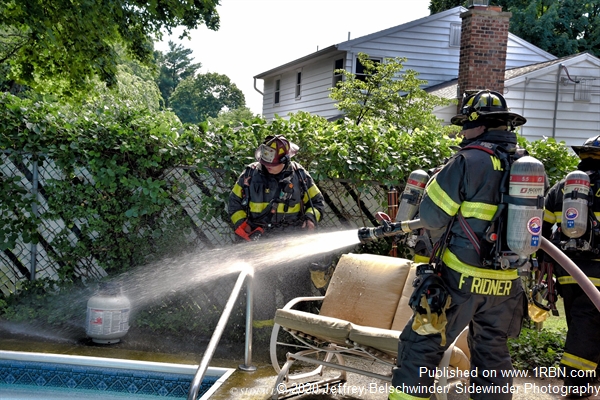 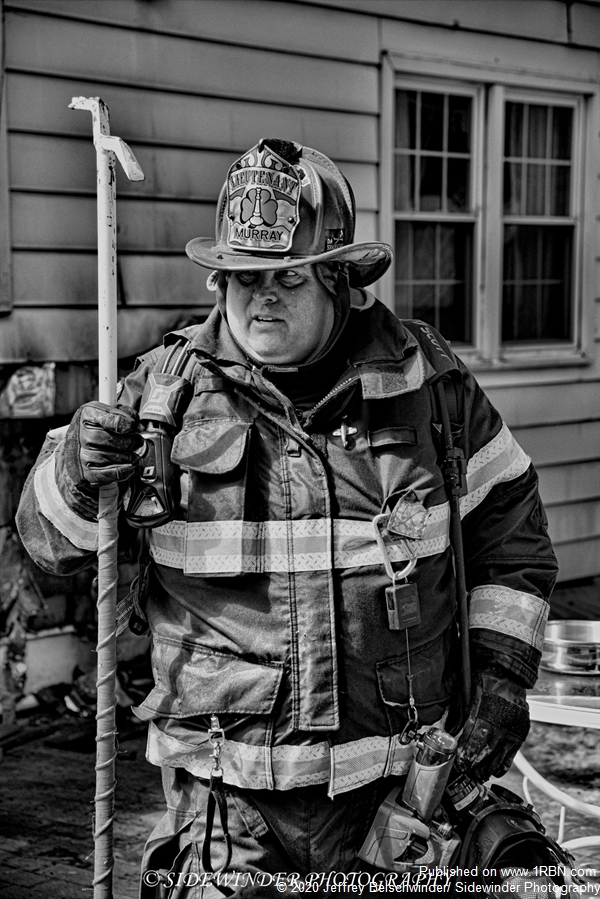 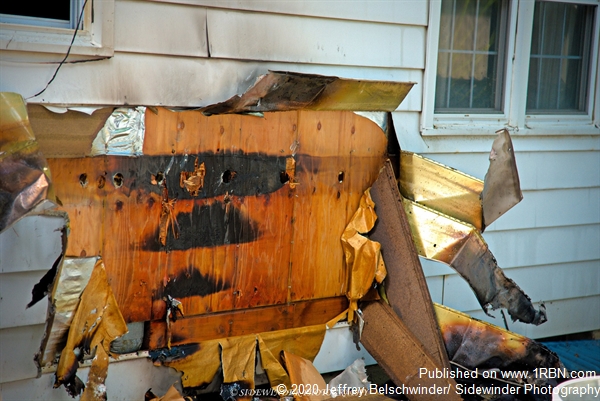 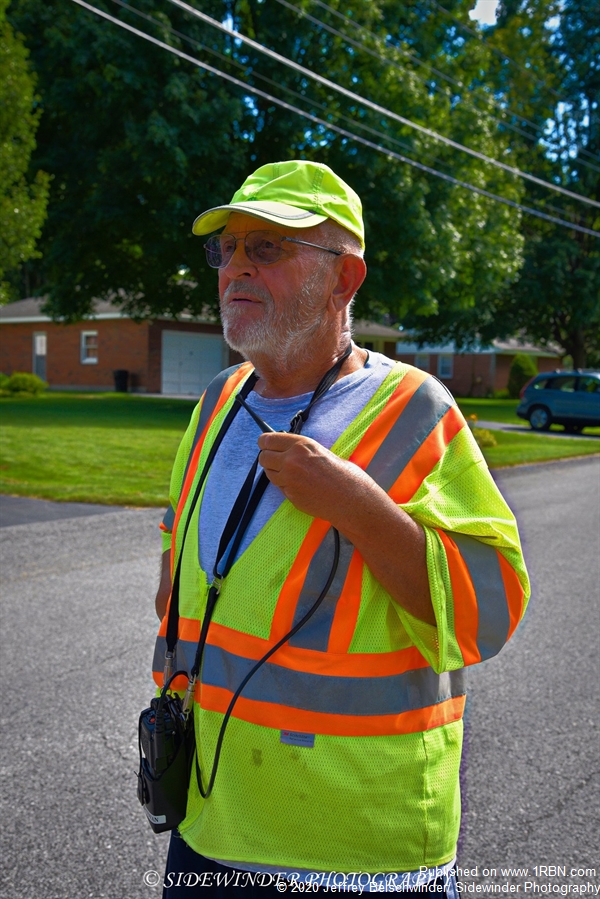 On August 1, 2020 at 3:13 PM, the Shaker Road Fire Department along with mutual aid from the West Albany Fire Department responded to 31 James Drive for multiple calls for a reported structure fire.
The first arriving unit on scene had smoke showing from the rear of the structure. As the commanding officer made his way to the rear of the structure he discovered a grill that was against the siding of the home that caught fire. The first arriving engine on scene deployed a single hand line to the rear of the structure. Firefighters quickly pulled the grill away from the structure and began to knock down any of the fire that had extended into the siding of the building. As firefighters were cooling down the grill, the propane tank shut off valve had become damaged and was leaking at the valve. Firefighters immediately removed the damaged propane tank away from the house and began to cool it down.
Firefighters brought a ventilation fan to the front of the house and began to vent the inside of the structure as smoke had made its way into the home from the fire. Firefighters remained on scene for about 45 minutes and turn the scene over to the town of Colonie’s fire services for further investigation. A friendly reminder during summertime grilling is to always grill at least 5 feet from your home and have a fire extinguisher handy.