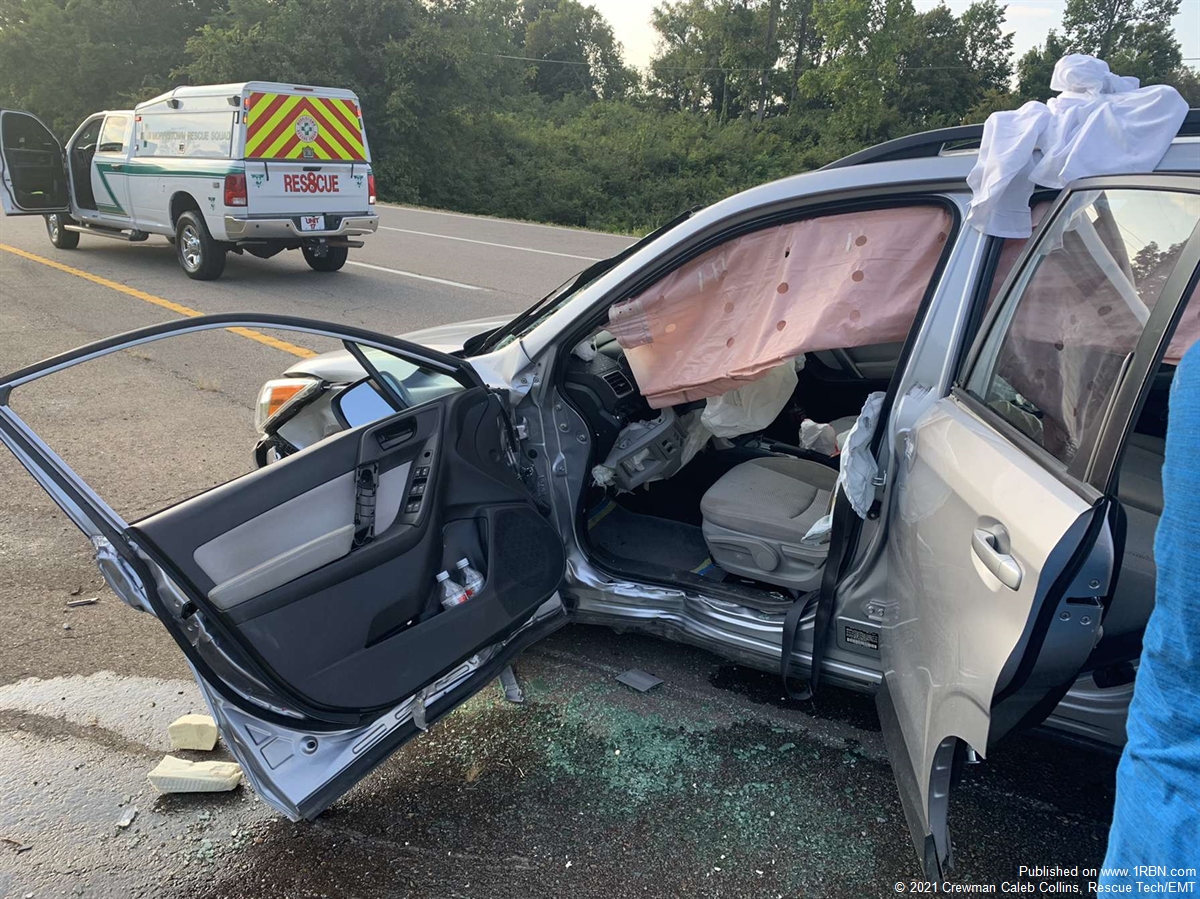 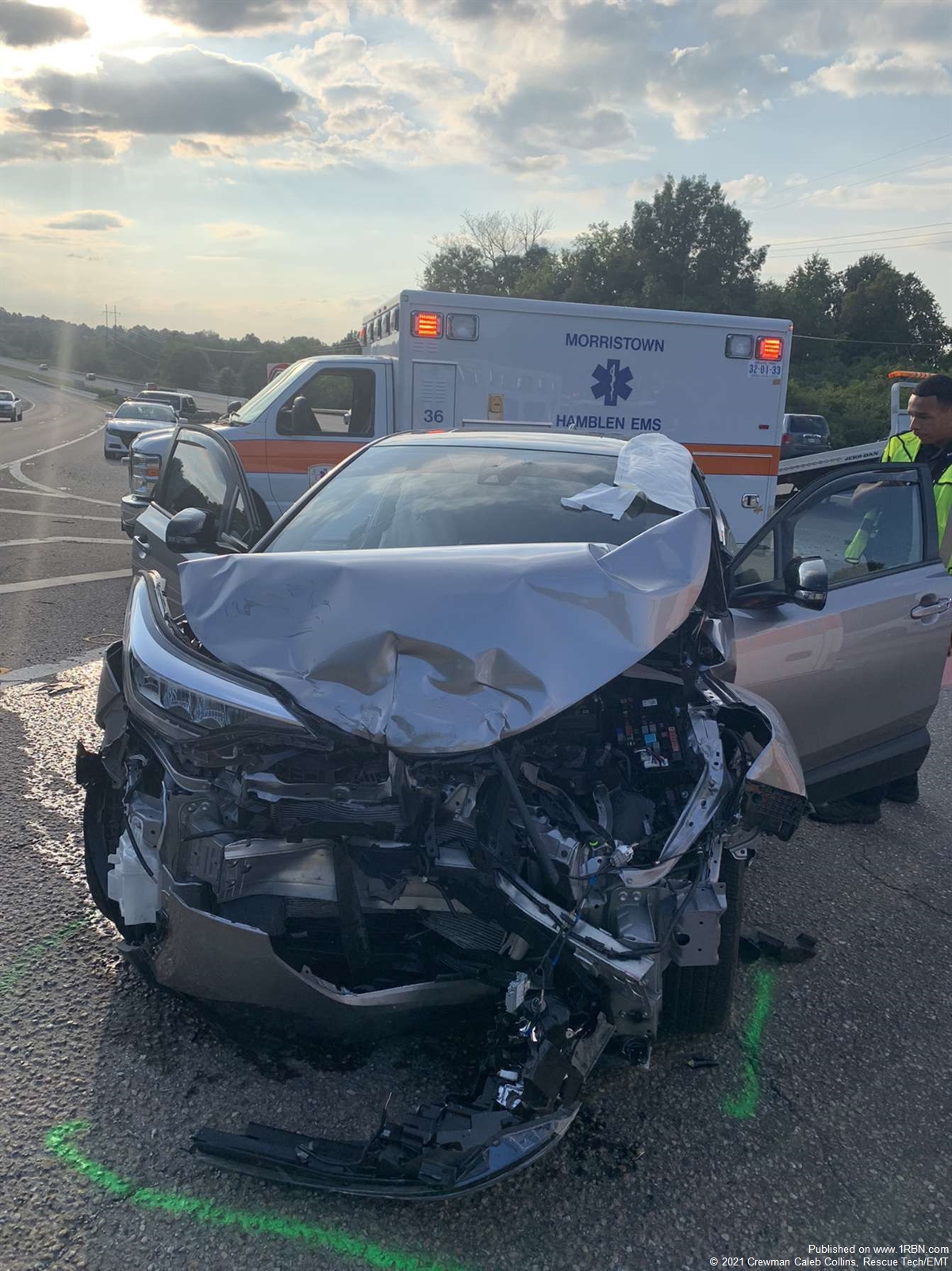 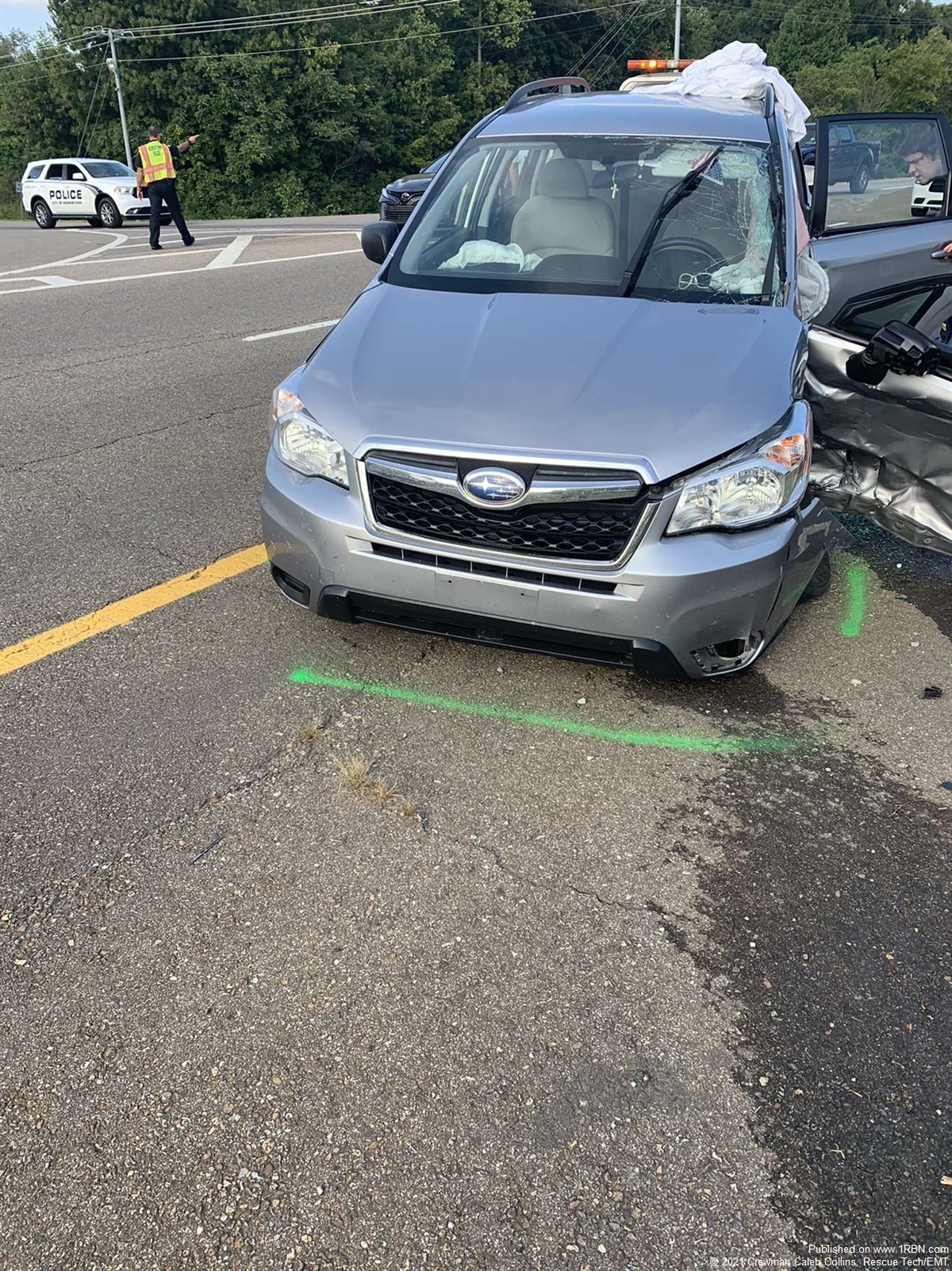 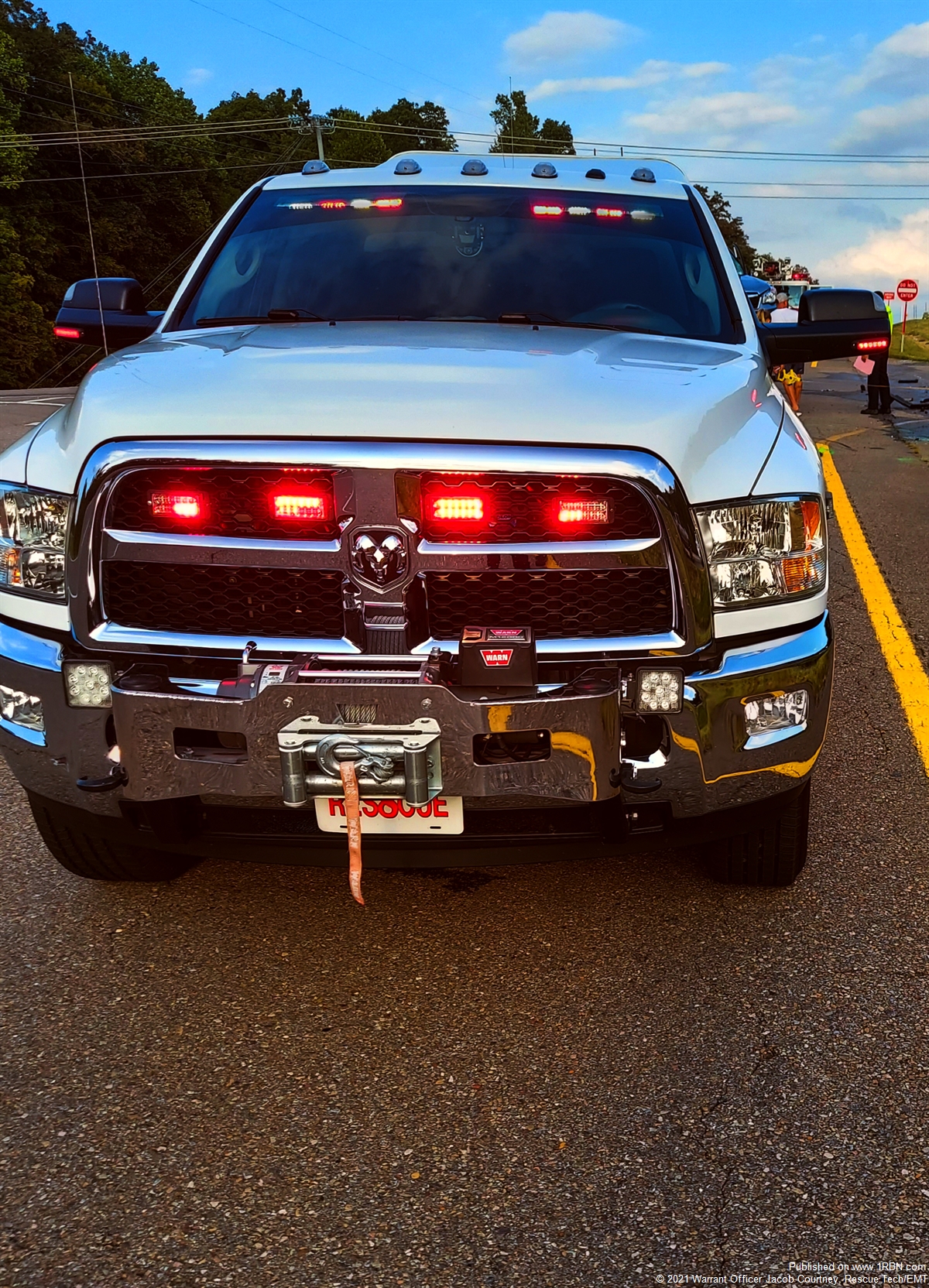 On September 7th, at 6:09 pm two vehicles collided at the intersection of Hwy 160 and MLK Blvd. This intersection is a high traffic flow area with the Hwy 160 being travelled as a by pass of A J Hwy which has several red light controlled intersections. On this day the a vehicle pulling out from MLK failed to yield to the right of way traffic on Hwy 160. The 2 vehicles collided resulting in one of the two patients being trapped in their vehicle. An off shift member pulled up on scene advised responding units that there was entrapment of 1 patient. Upon arrival of the medic units from Morristown Hamblen EMS personnel began patient care and patient assessment to determine next course of action. Upon arrival of Morristown Rescue, Rescue 8 with Morristown Fire Department assisting in vehicle stabilization. Rescue personnel began placing hard and soft protection on the pt and EMS personnel in the vehicle providing patient care to ensure no further injury would occur. Once completed Rescue personnel utilized the Hurst EDraulic Spreaders to spread the door off allowing the pt to be safely removed from the vehicle. In all the pt was entrapped for less the 12 mins from time the call came in to patient being placed on the stretcher. it is due to Morristown Rescue Squad working well with our fellow agencies and training together to serve those respond to. Both patients were transported to the local hospital with non life threatening injuries.