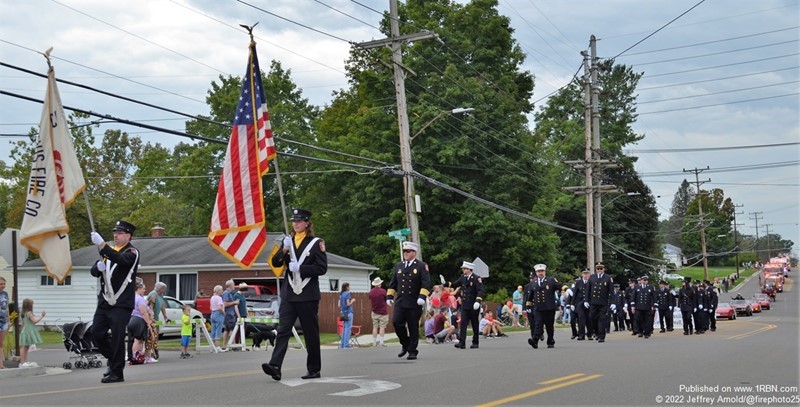 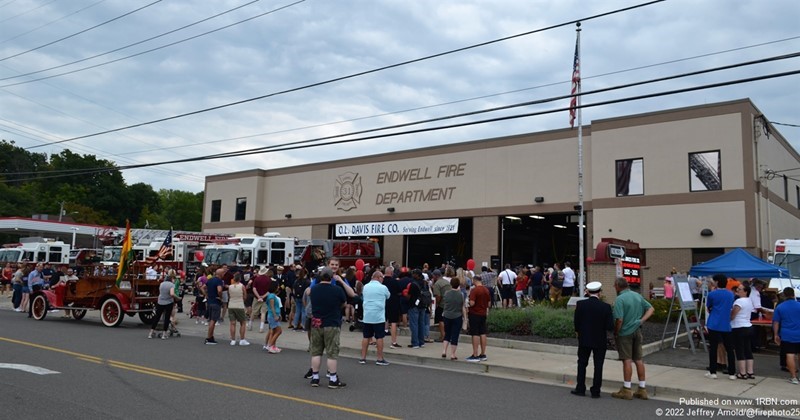 ENDWELL, NY - On Sunday, September 18th, the O.L. Davis Fire Company in Endwell (Broome County) celebrated its 100th anniversary. Events marking the occasion included a parade, open house and fireworks. The department is actually 101-years-old, but due to COVID-19, the festivities were delayed until this year. The area used to rely on Endicott for fire protection, but in 1921 after a fire broke out at the Davis Farm (for whom the fire company is named after), area residents got together to form a fire company and the family donated the land for a fire station to be built.