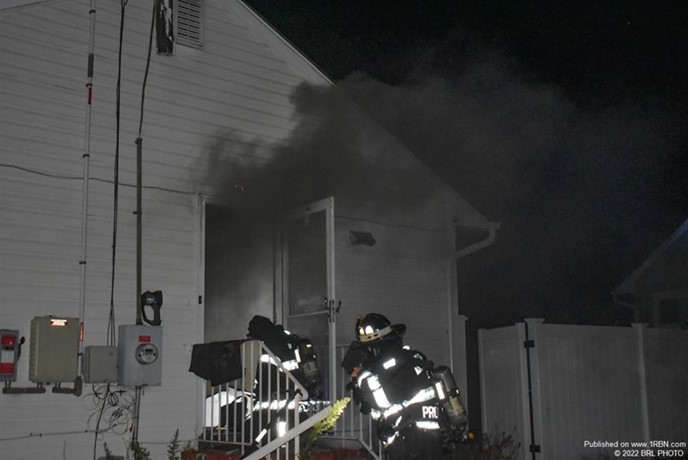 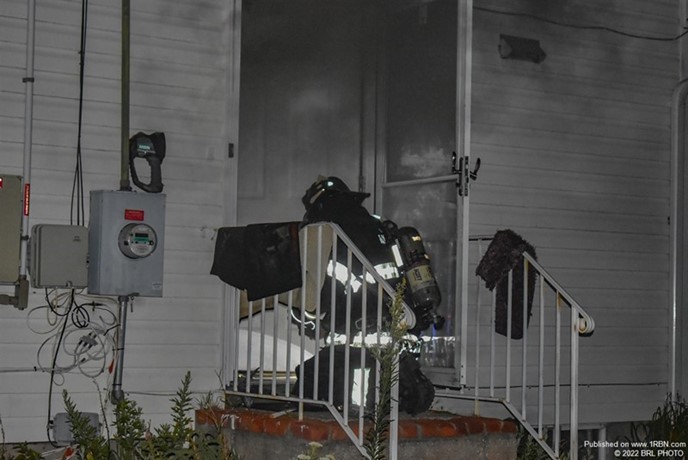 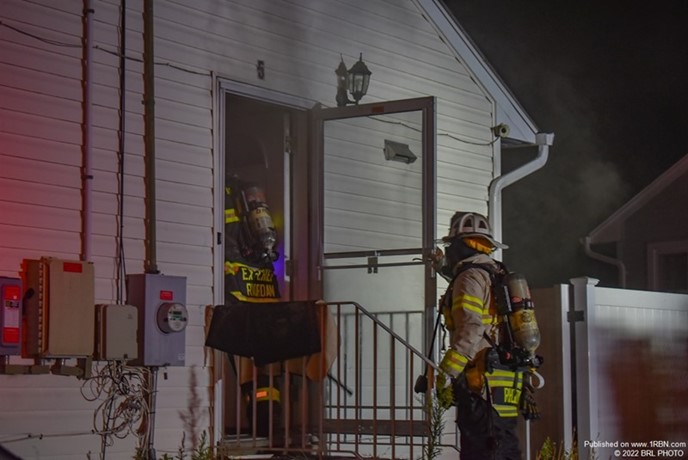 AMITYVILLE, NY - In the early morning hours of August 24th, the North Amityville Fire Company was alerted for a Signal 13 on Corral Drive.

Upon entrance into the dwelling crews were met with smoke throughout the dwelling. Soon after that, 1-7-30 transmitted the working fire and brought in numerous mutual aid departments. Fire was found in the basement of the dwelling and all searches were negative.

Units operated under the command of Chief of the Department Thomas Nelson (1-7-30). The cause of the fire is under investigation.