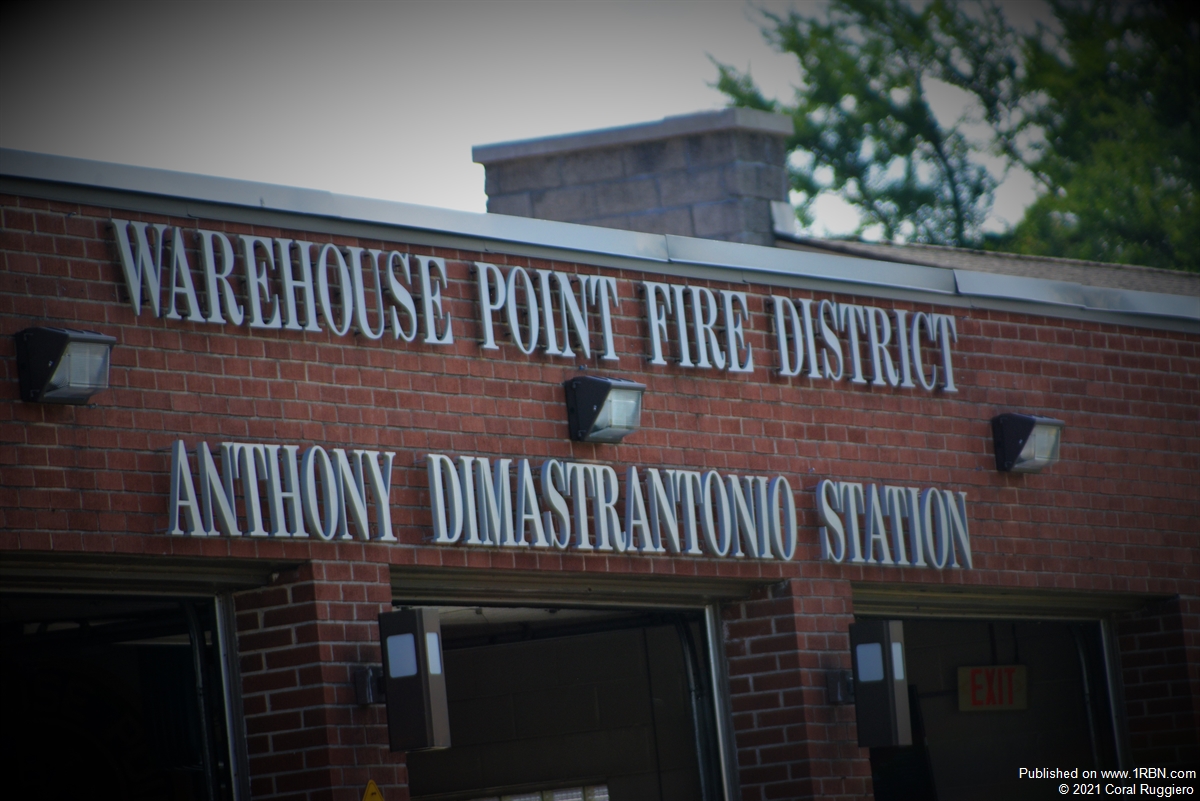 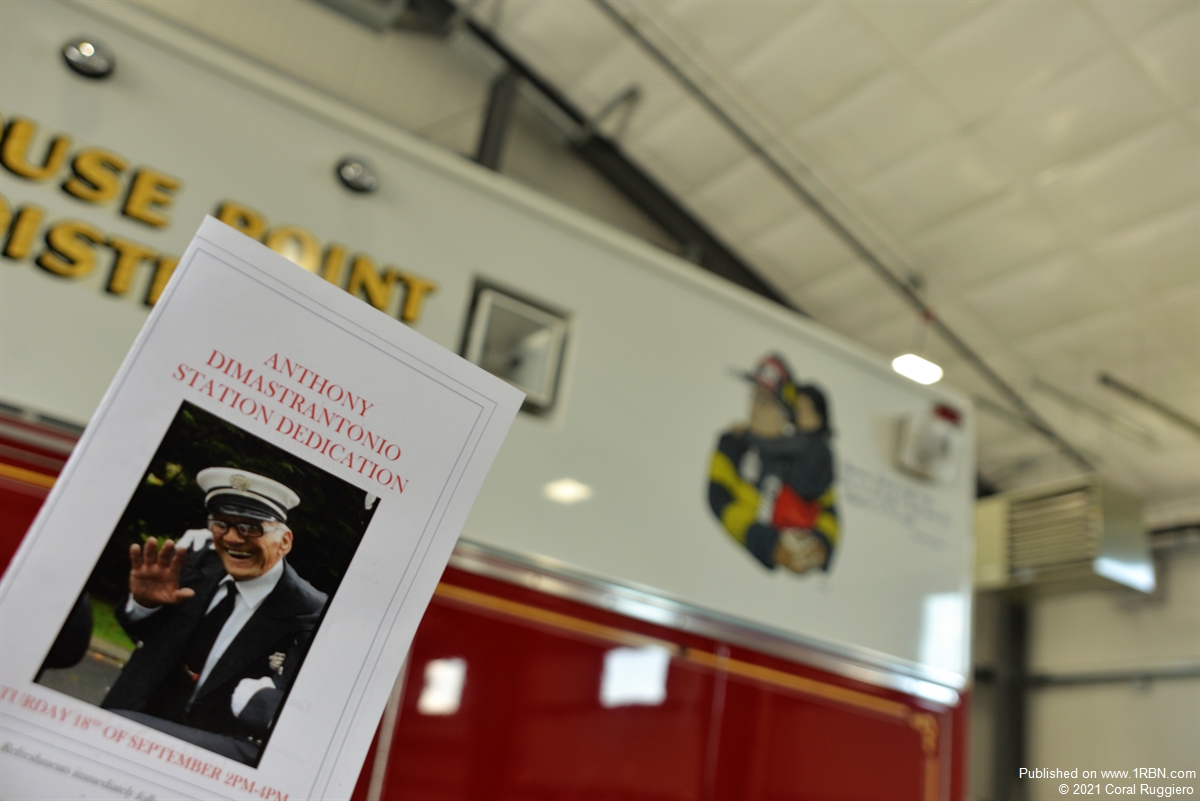 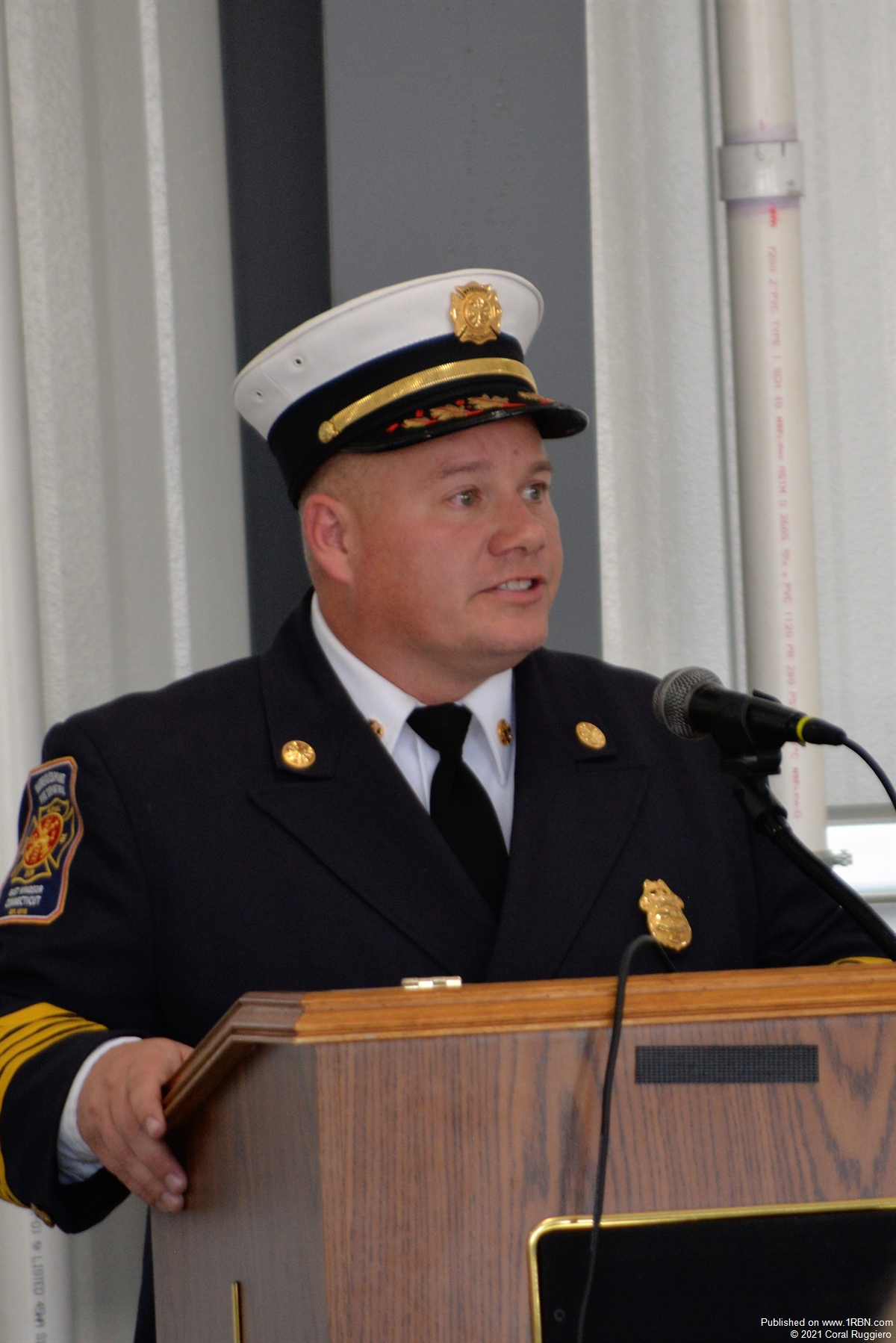 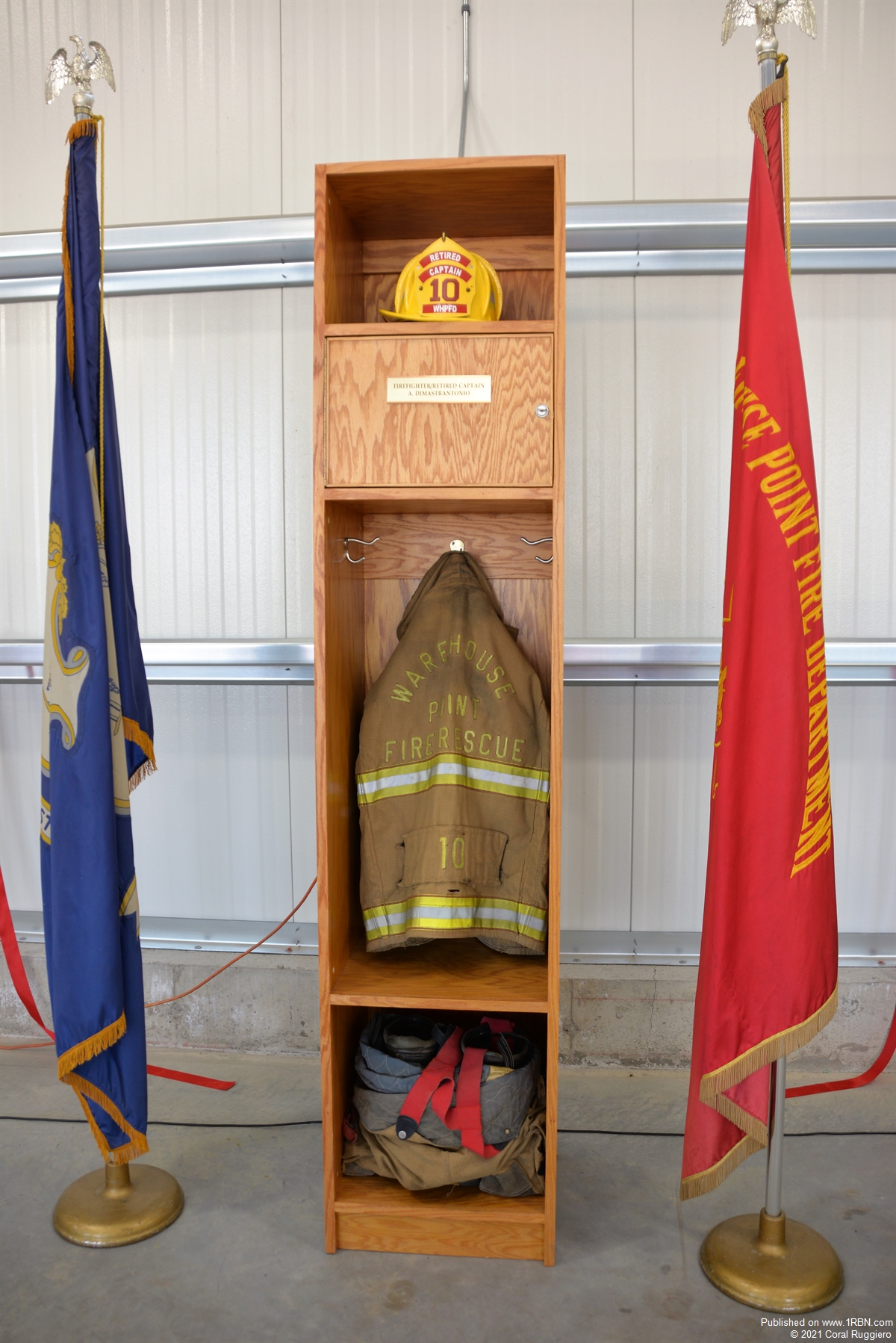 Photo by Coral RuggieroTony D's gear will remain in the firehouse as a memorial. 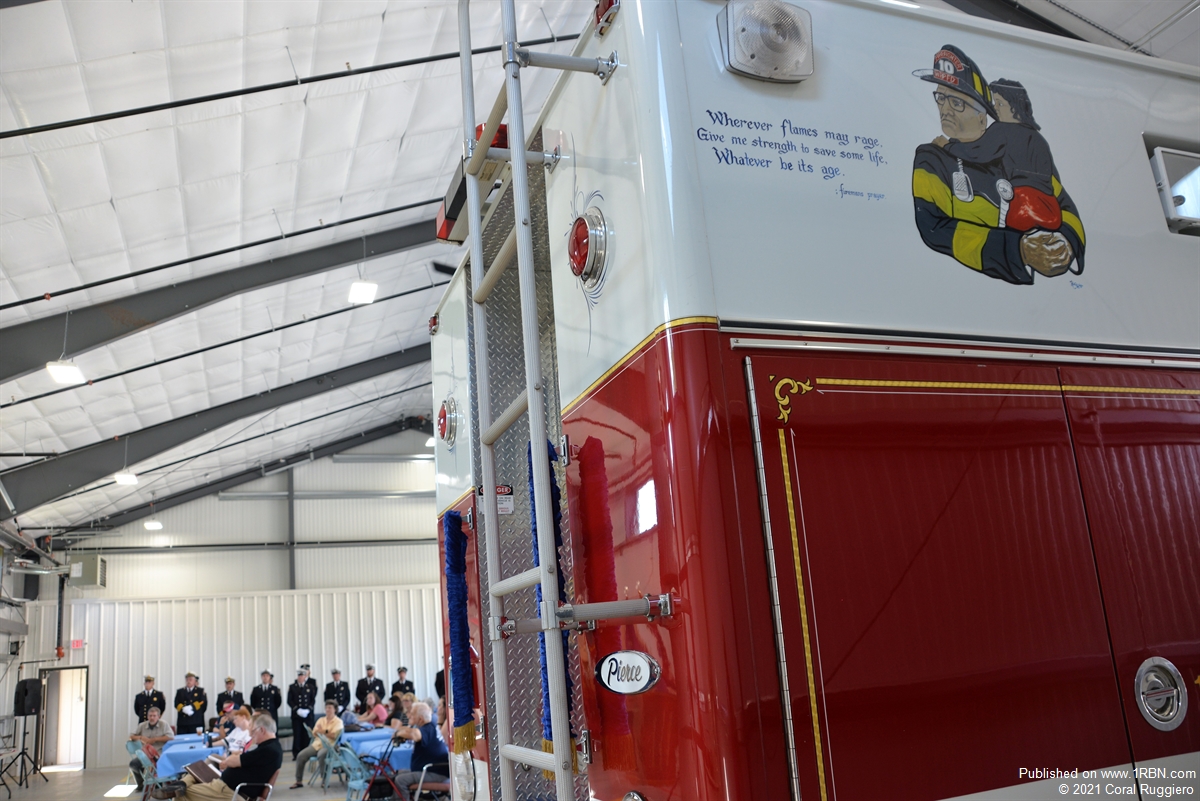 Photo by Coral RuggieroTony D, whose likeness adorns Rescue 1, watches over the ceremony. 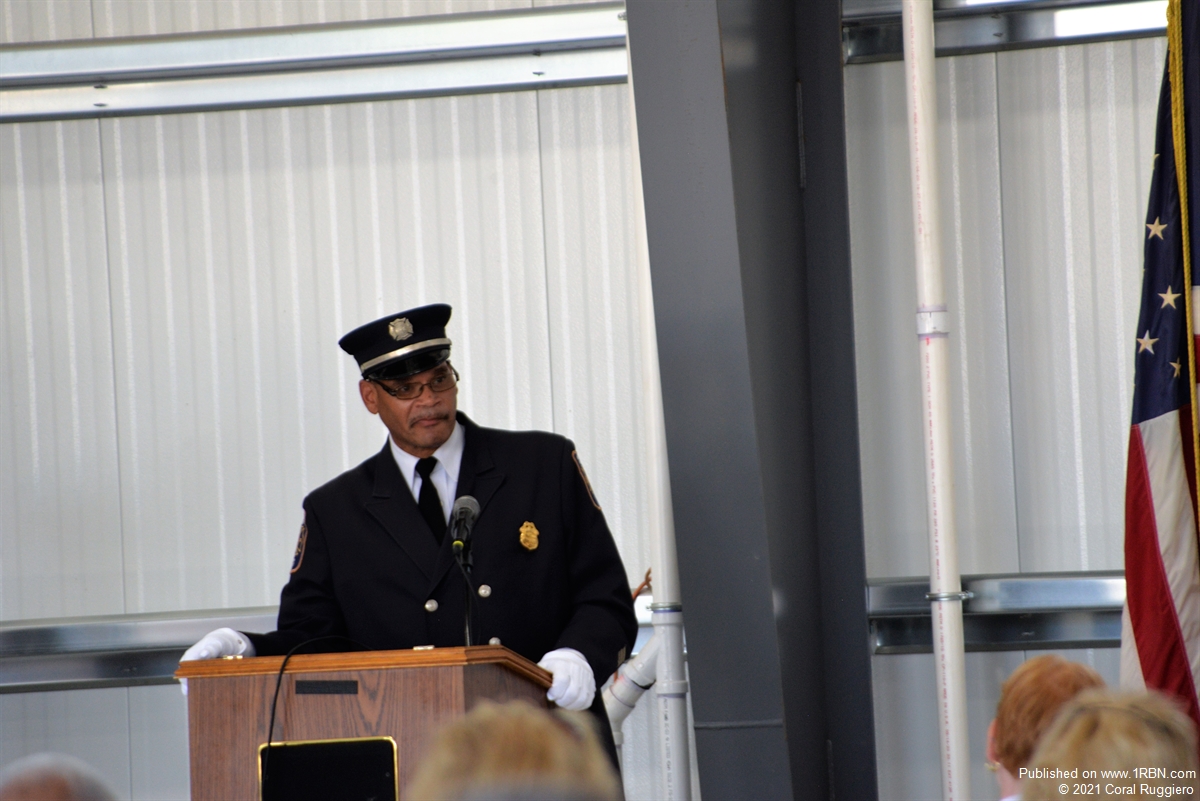 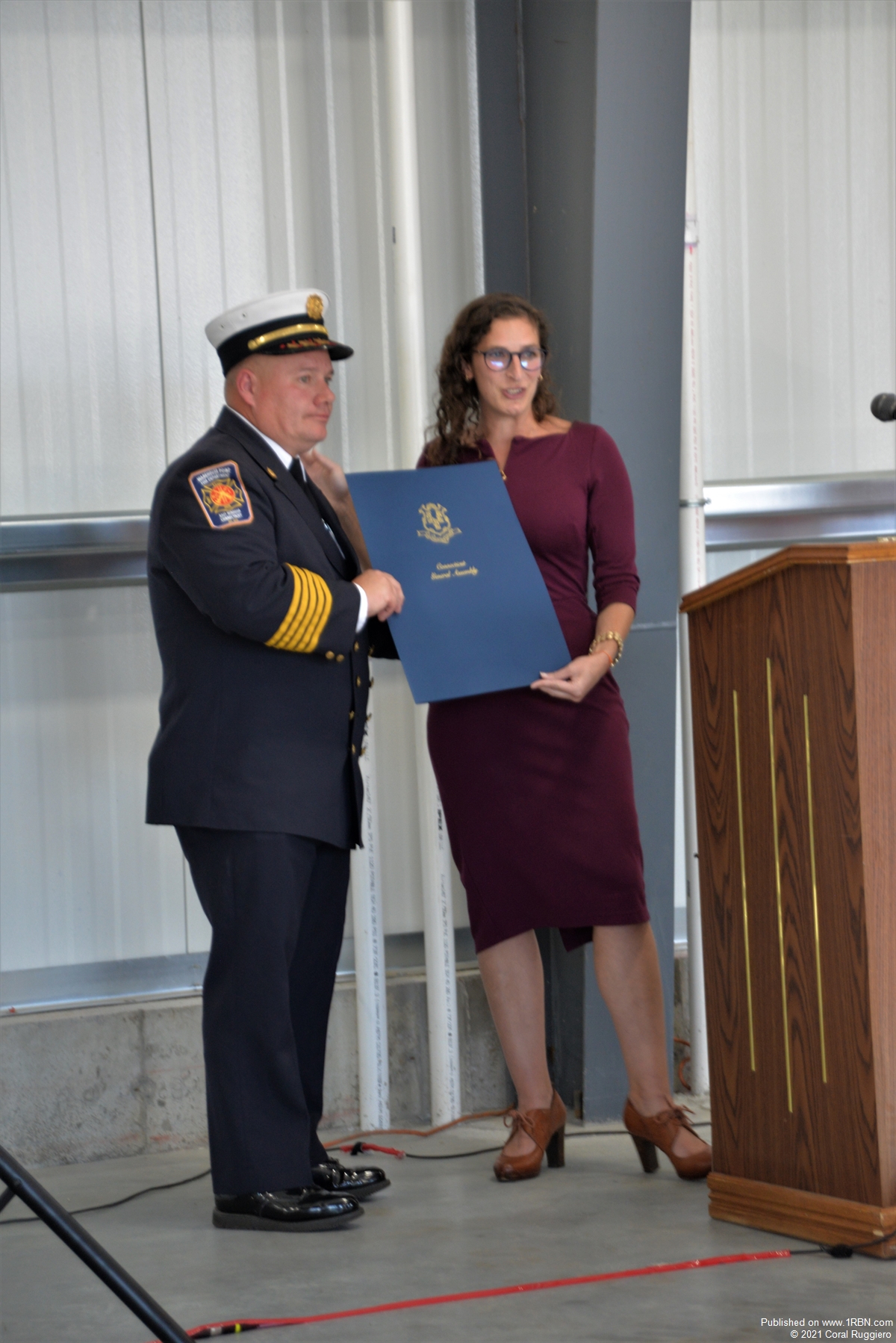 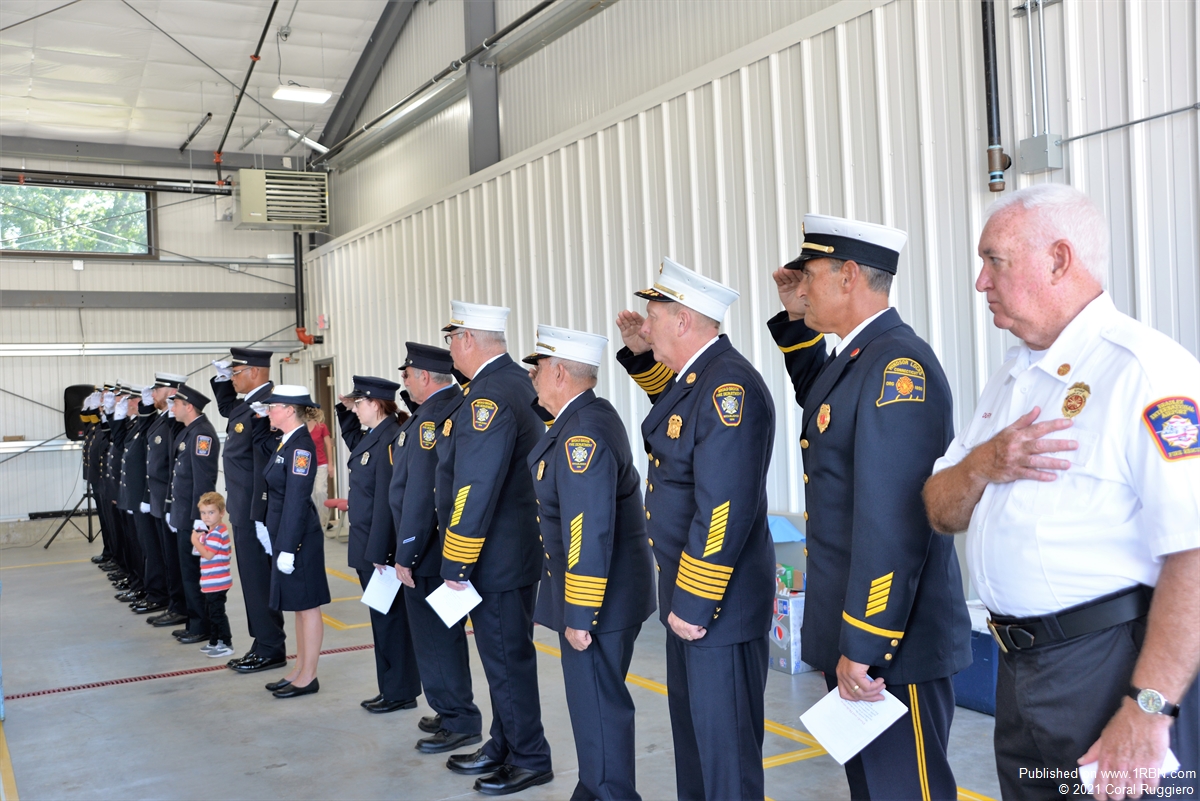 DiMastrantonio, who was known to all as "Tony D", passed away in 2019. Tony was remembered as a genuine and caring person. He was a mentor to many and made an impression on everyone he met. Stories that were shared brought both laughs and tears.

Quoted from a memorial write up when Tony passed, "Tony was a 56-year member of the Warehouse Point Fire Department and retired at the rank of Captain. In 1968, when the Junior Division was created, he became advisor and drillmaster, a position he held for over 40 years. Many of the youths he trained went on to become members, officers and chiefs of their fire departments. He was a past president of the local department and also served as a Fire Commissioner of the Warehouse Point Fire District for many years."

This occasion also marked the completion of the addition to the firehouse with a ribbon cutting.