One Fisherman Makes it to Sparrowbush Shore, Search Continues for His Lifelong Friend 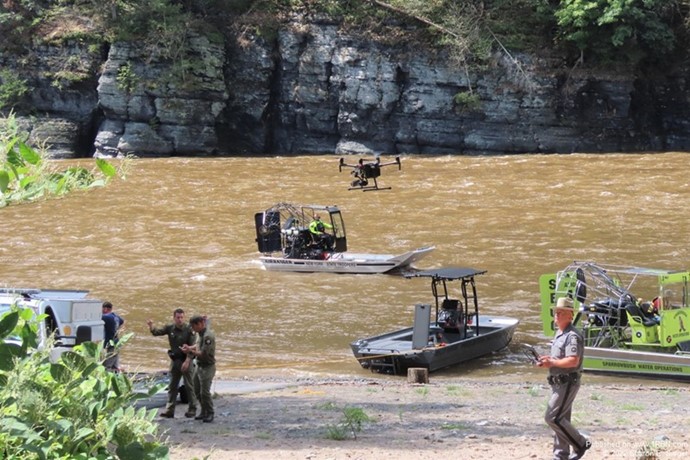 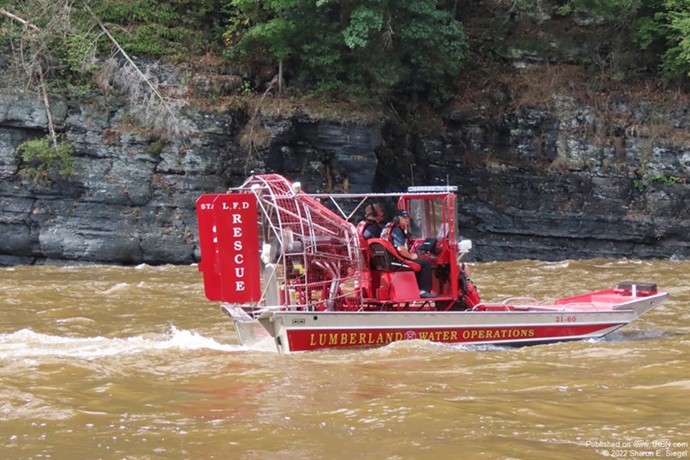 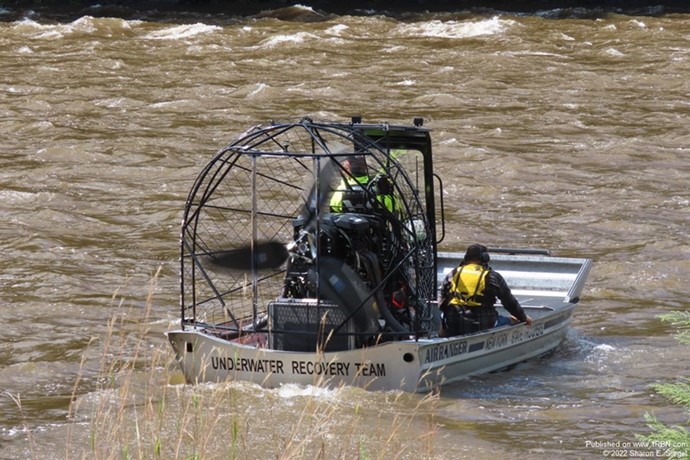 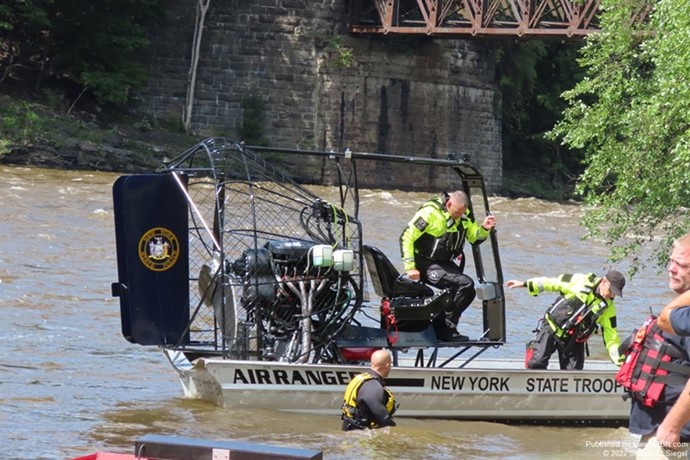 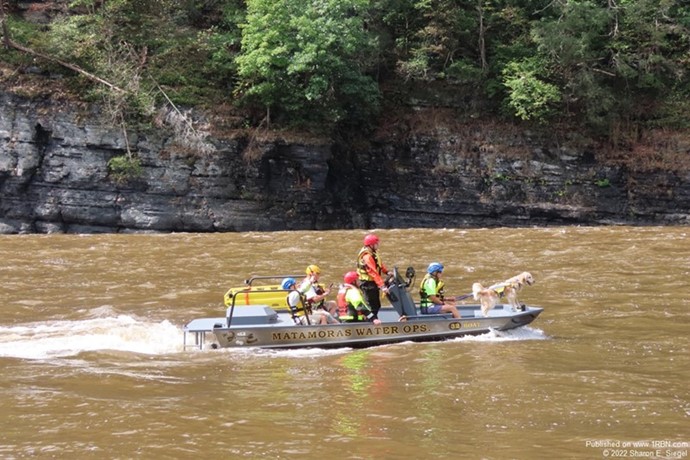 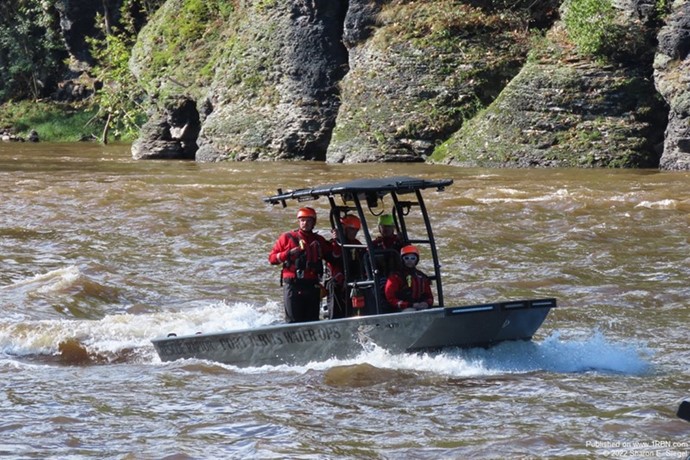 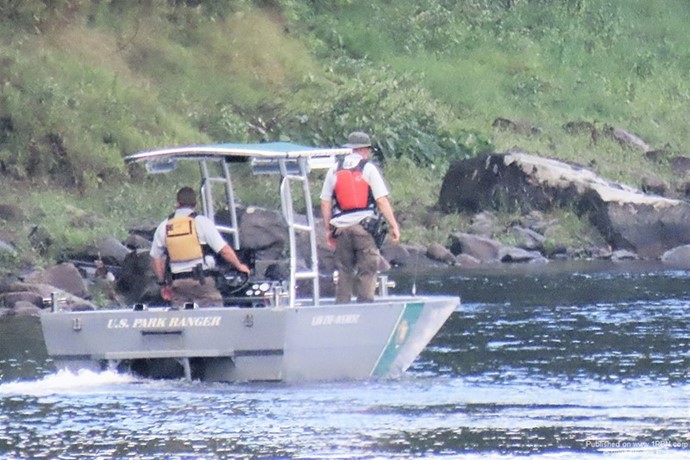 TOWN OF DEERPARK, SPARROWBUSH, NY - What started out on September 8th as a visit home to Port Jervis, NY and a fishing trip by two lifelong friends turned to tragedy shortly after their launch into the Delaware River that morning. Multiple water operations units, NYS Police, and National Park Service have been involved in a tragedy that soon ensued for the two.

A search for one of the two, at the direction of NYSP, has been suspended by all but NPS at present. Rangers continue to search the river and its shores daily.

The hometown fishermen, who graduated together from Port Jervis High School in 1992, had planned to spend the day fishing in a new Jon boat belonging to one. They launched from a popular spot in Sparrowbush (Town of Deerpark) known as #2 Bridge. Shortly after passing under an old railroad bridge, and on their way to a calm fishing spot slightly upriver, their boat capsized in rapids on the Pennsylvania side of the river. The boat and all of their supplies were carried down the river, as were their life jackets, which were unfortunately not yet on.

While both were able to make it onto mid-river Cherry Island, they had no cell service and made a much-regretted decision to try to swim to the closer New York shore. A rescue call went in shortly after they re-entered the river from the island. Residents on the PA side of the river had heard frantic voices and called for help. While one was able to make his way across the powerful NY channel and also call for help, the other, the owner of the Jon boat, remains missing despite seven days of searching.

What the two encountered upon re-entry to the river is what is frequently warned by officials and rescue departments about dangers of the river. What often appears to be shallow, calm, safe waters, has many unseen deep, rocky riverbed areas and other dangers along its scenic route. Rapids were visible on one side of the island, but the other side’s deep, treacherous river currents were hidden on their re-entry path. The river was also muddy, cold, and elevated at the time, following several days of steady rainfall.

As one friend struggled for his life, inching himself toward shore and unable to physically reach his friend, he shouted urgent pleas for his lifelong friend to either swim back to the island, swim to shore, or hold onto a branch in the river. The friend did not respond verbally, and remained treading water in one spot.

Emergency responders later advised the fisherman who made it to shore, and who was distraught as he tried to understand why this happened, that a person’s reaction in such a situation may result from any number of factors. These could include panic, inhalation of water, a medical issue, cold-water temperatures (the river was 59-degrees at that location and time), and shock to the body.

NPS rangers and divers have continued to search daily along stretches of Upper Delaware sections of the river, which they plan to continue to do.