Firefighters Save Dog from Apartment Fire in Ocala 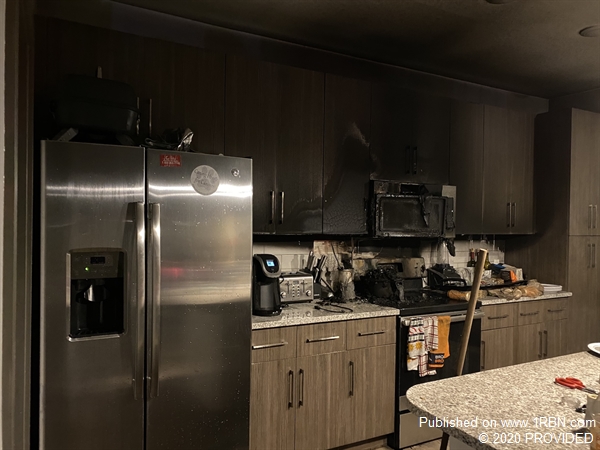 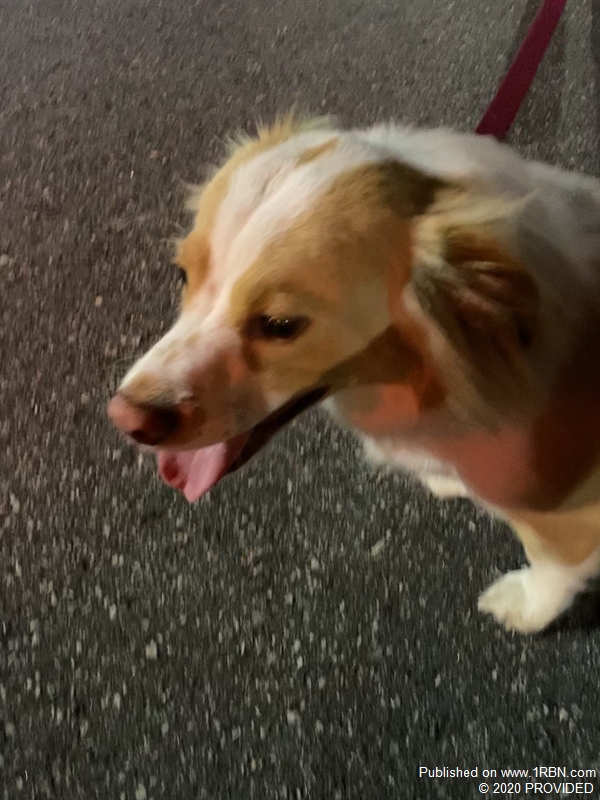 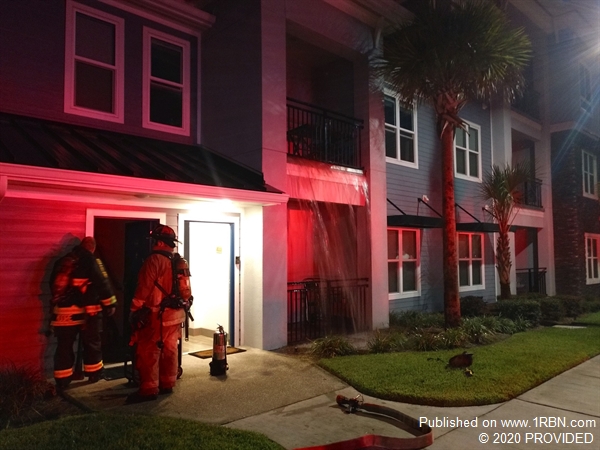 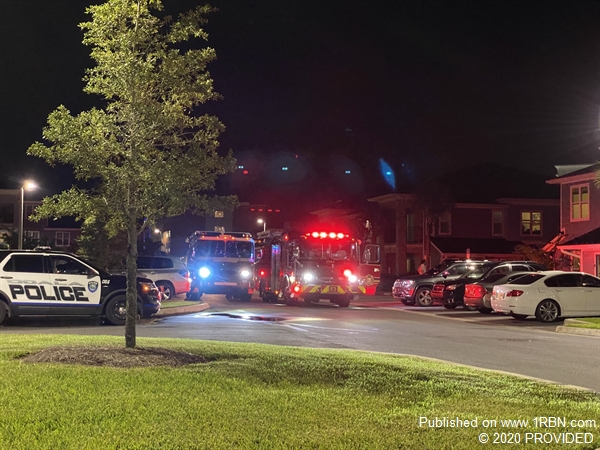 Upon arrival, crews encountered a strong smell of smoke near the unit that triggered the fire alarm. Without residents to facilitate access, firefighters forced entry into the unit. Upon entering, crews found a dog attempting to exit the smoke-filled staircase of the second-floor duplex unit. The dog was removed and taken to safety.

Engine crews made their way up the stairs to find a fire in the kitchen and an active sprinkler system dousing the flames. The fire was under control by 7:52 p.m. and extinguished by 7:56 p.m.

The sprinkler system was deactivated, and overhaul operations began.

Four people (two second-floor unit residents and two from the first-floor unit) were displaced due to significant water damage. No injuries were reported.