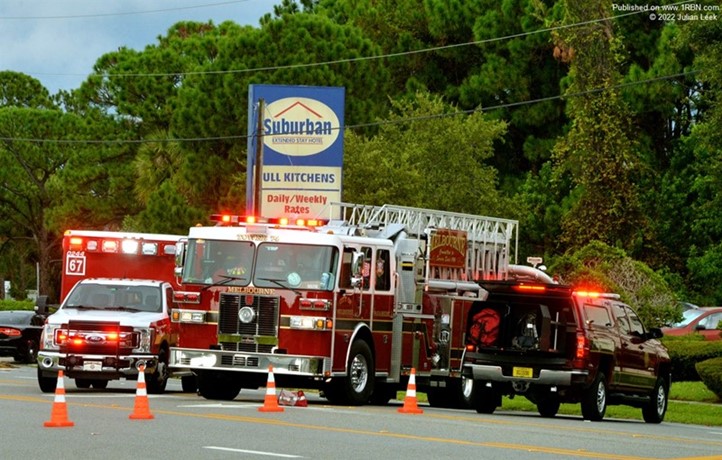 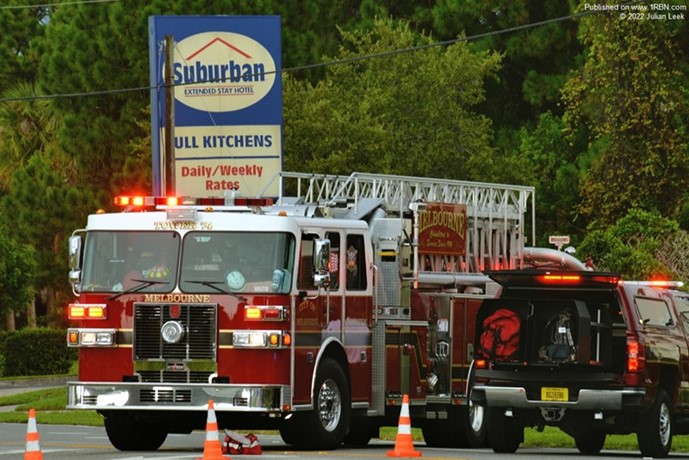 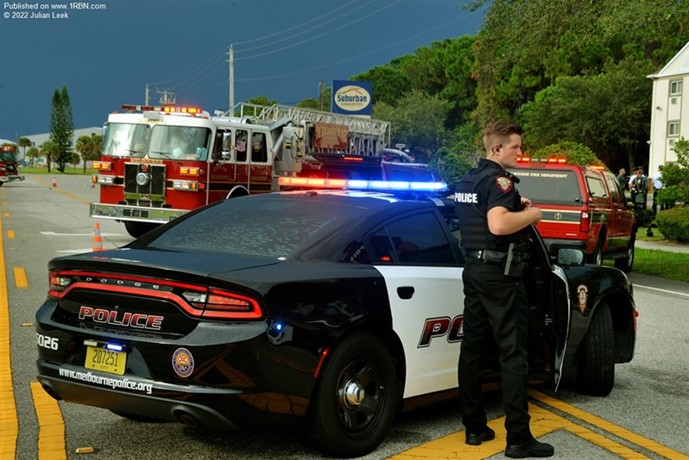 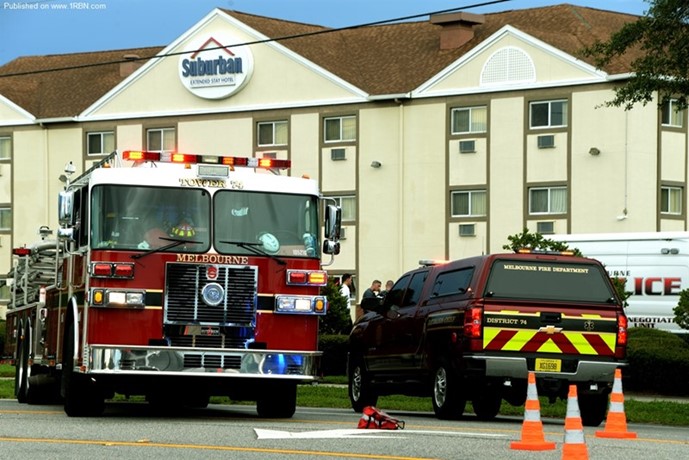 On Friday, September 9, 2022, at 4:56 P.M., Melbourne Police Officers responded to the Suburban Extended
Stay Hotel in reference to a 911 open-line call for service. Shortly after arriving on the scene, officers were shot at
and exchanged gunfire with persons inside one of the hotel rooms. One officer was struck during the incident and
transported to a nearby hospital for medical treatment. The officer’s injuries are not considered life-threatening.
Crisis Negotiation Unit officers and SWAT officers were called out to assist with the incident. The two
occupants of the hotel room, who were involved in the shooting, surrendered and are now in custody. Criminal
charges are pending as the investigation is still ongoing.
The injured Melbourne Police Officer is a 26-year veteran of the department, assigned to Patrol, and the officer’s
name is not being released at this time.
Two officers discharged their firearms during the incident. Those officers have been placed on routine
administrative duty pending the outcome of the investigation.
This is an isolated incident and there is no indication there are other threats at the hotel at this time.