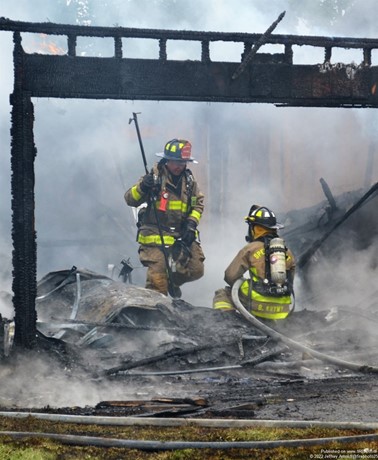 Photo by Jeffrey Arnold/@firephoto25Garage fire on Parkway Drive in Chili. 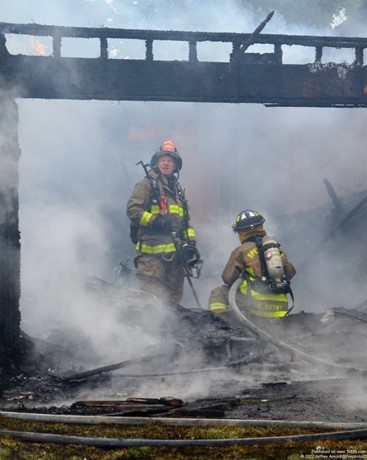 CHILI, NY - On Wednesday, September 7th at 3:01 P.M., firefighters from Chili, Gates and Spencerport responded to a working fire in an attached garage at 150 Parkway Drive. Quick action by the responding units prevented the fire from spreading throughout the rest of the home. The blaze was brought under control in about 25 minutes. There were no injuries reported. Also assisting at the scene were CHS Ambulance, Monroe County Fire Bureau and the Monroe County Sheriff's Office. The cause of the fire remains under investigation.