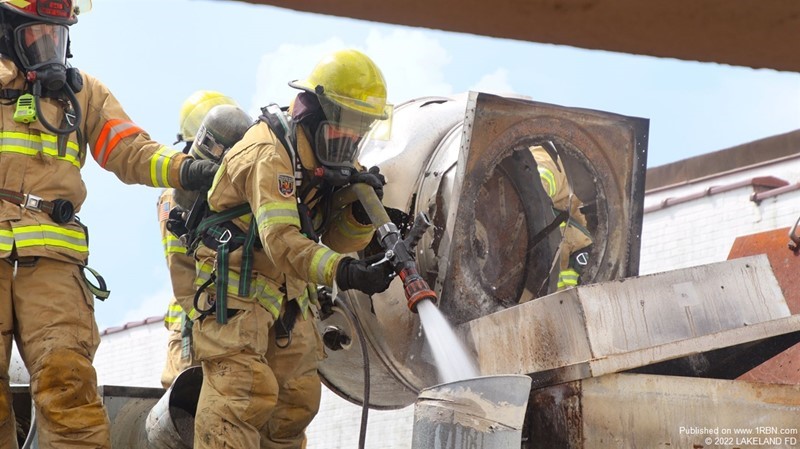 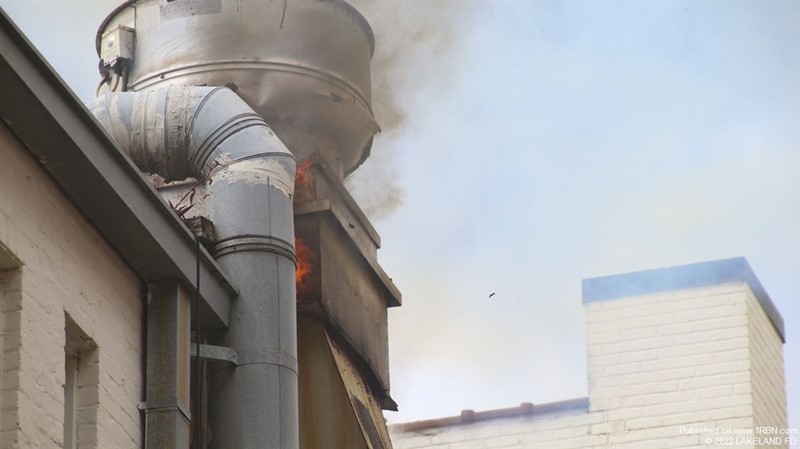 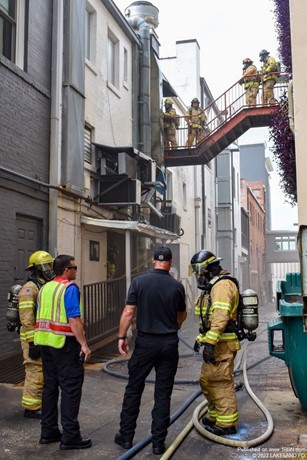 Fire crews arrived on scene with a light smoke-filled restaurant and a partial evacuation in progress. Flames were visible from a kitchen hood venting system on the roof. LFD firefighters extinguished the fire in the kitchen and then accessed the roof to bring the flames in the venting pipe under control. Firefighters executed an overhaul to ensure there was no fire extension, finding none; they then ventilated the building.

Responding to the scene included 8 LFD units, Polk County Fire Rescue (PCFR) units, and several LPD units. One firefighter was transported and treated for exhaustion but has since been released.