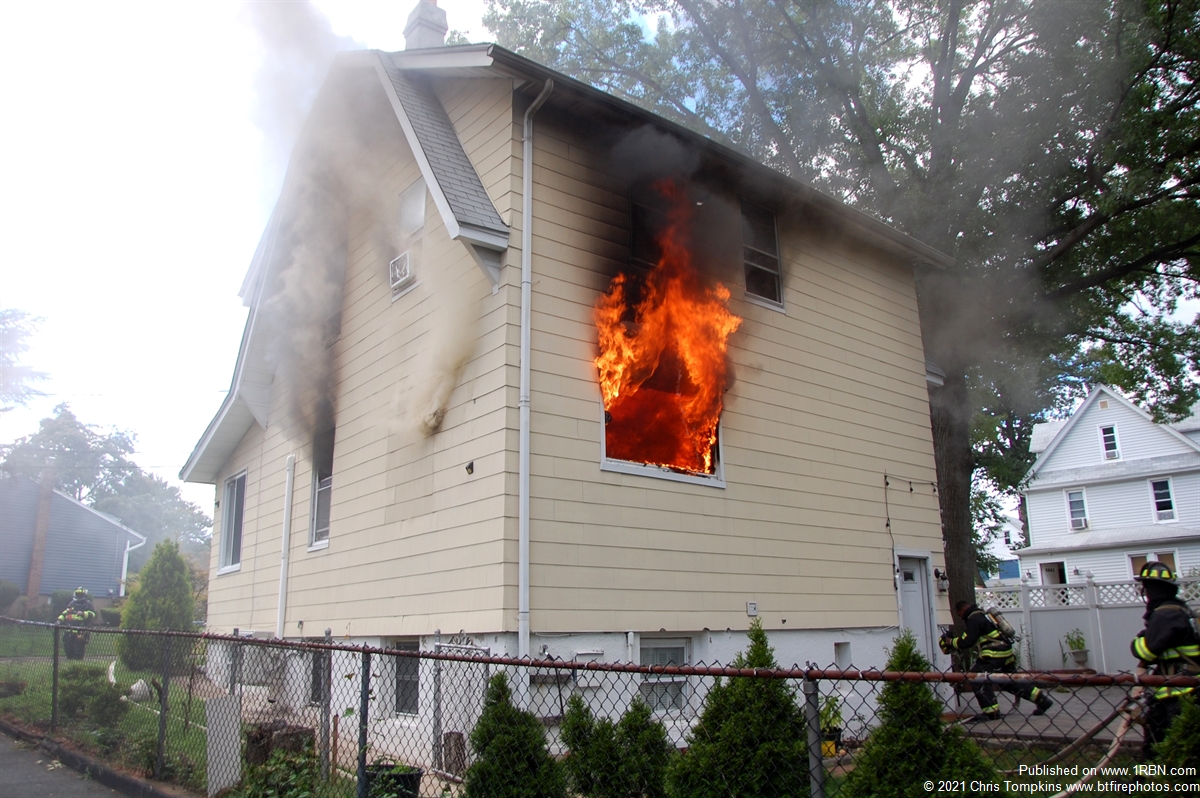 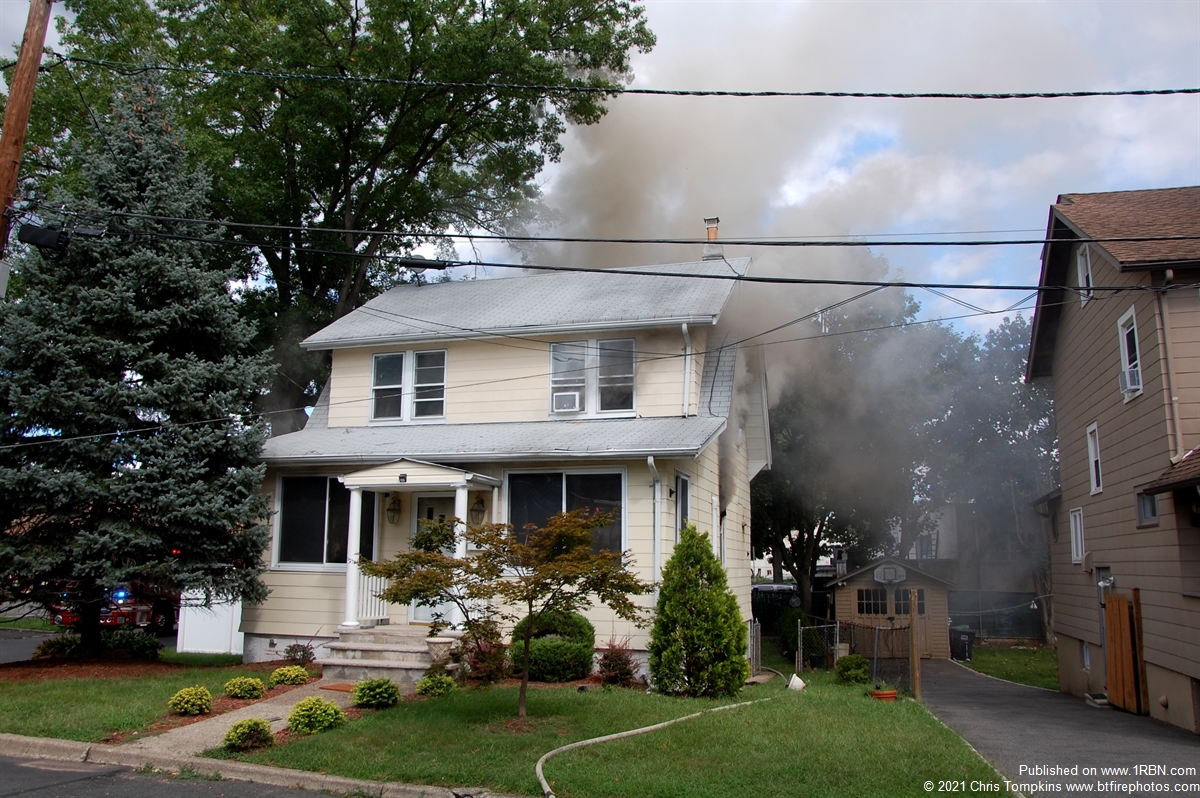 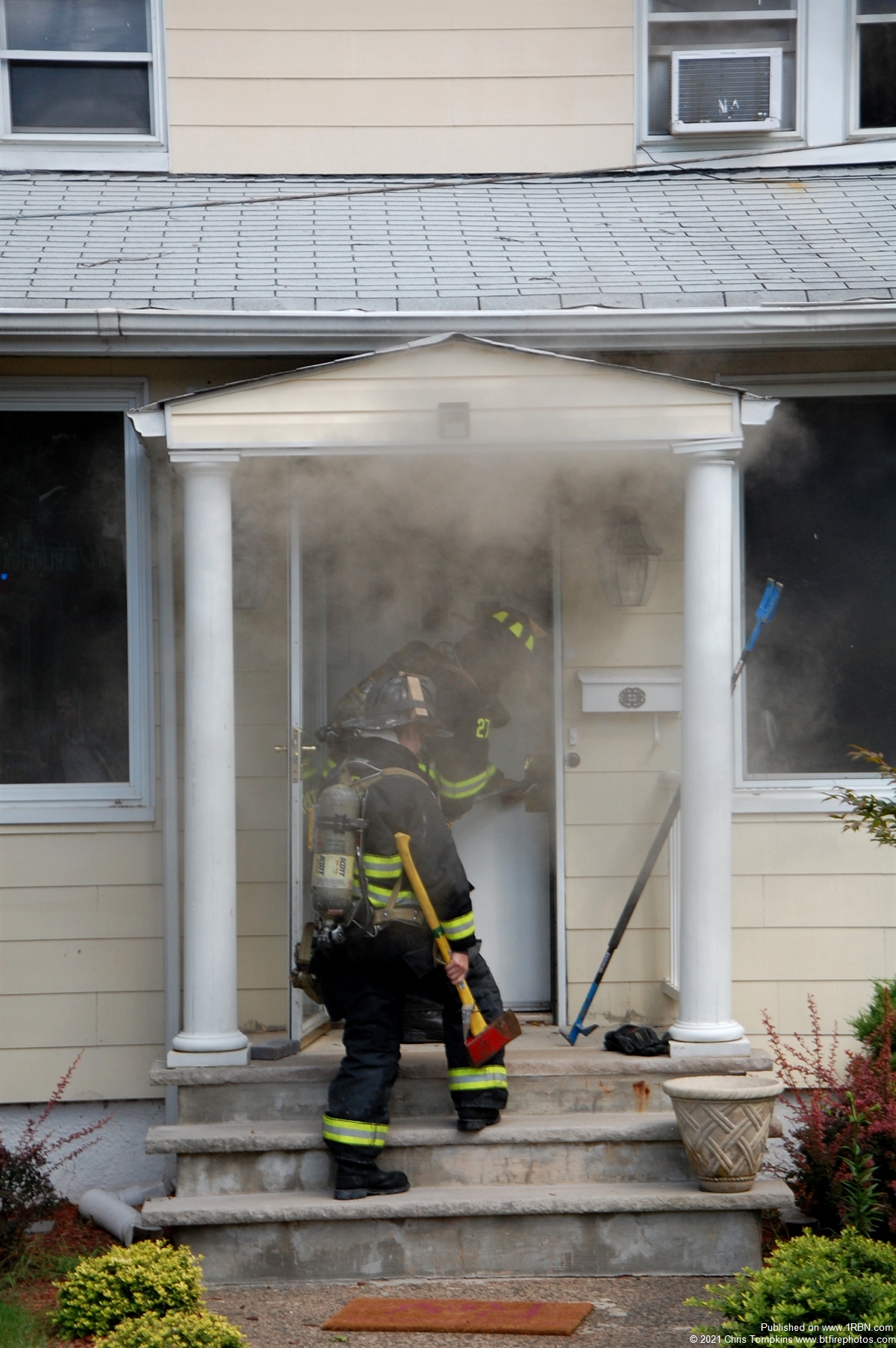 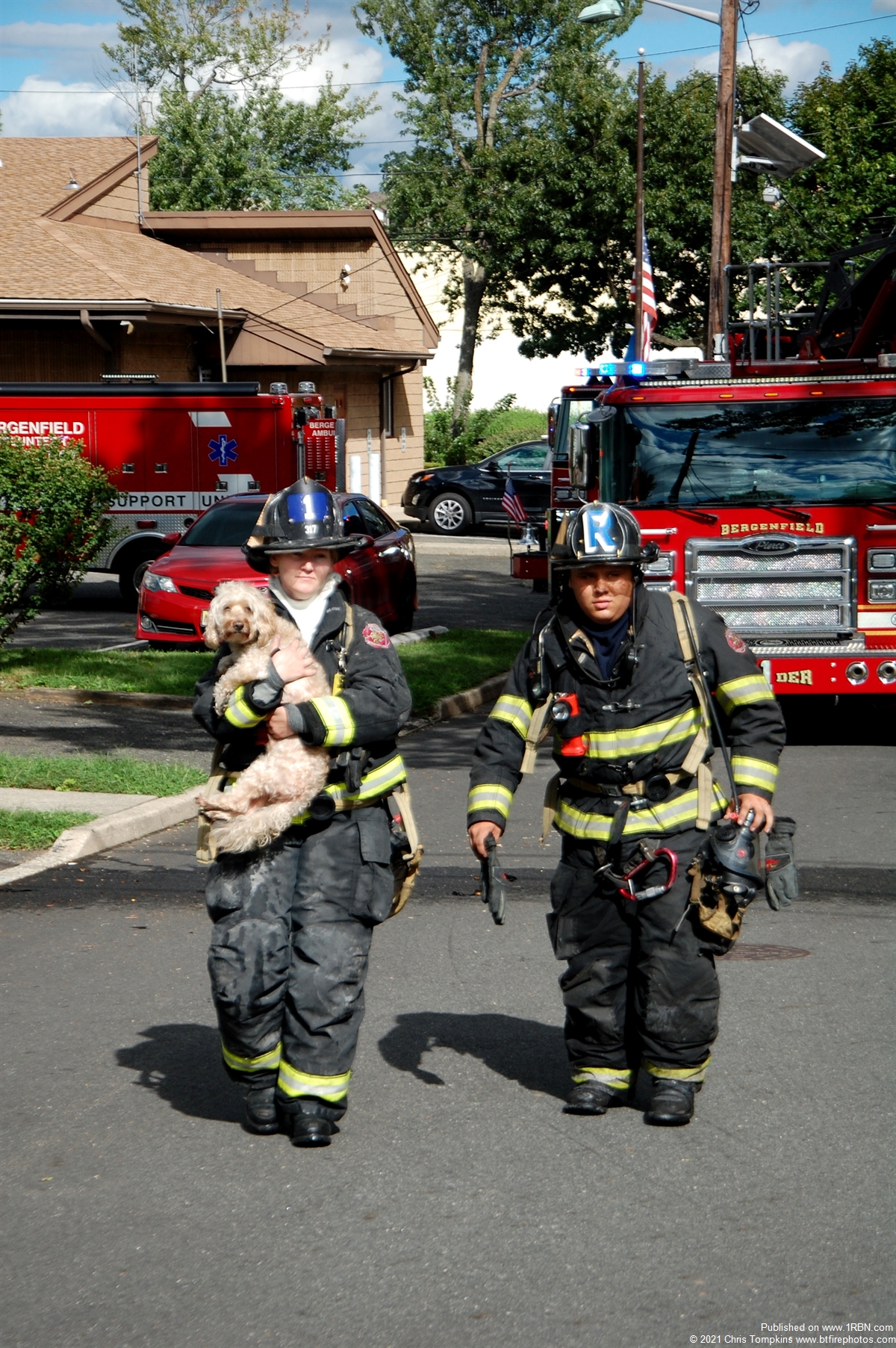 Around 3:15 P.M., multiple calls came in to dispatch reporting a house fire at 1 Arlington Ave. Police officers arrived first on scene and reported fire in the rear of the house. Engine 4 arrived on scene and stretched an initial attack line to the rear of the house as fire vented from a rear window. A second-alarm was transmitted, bringing in mutual aid from Dumont and New Milford.

The cause of the fire is under investigation. No injuries were reported.