Swimmer Down in Washington County 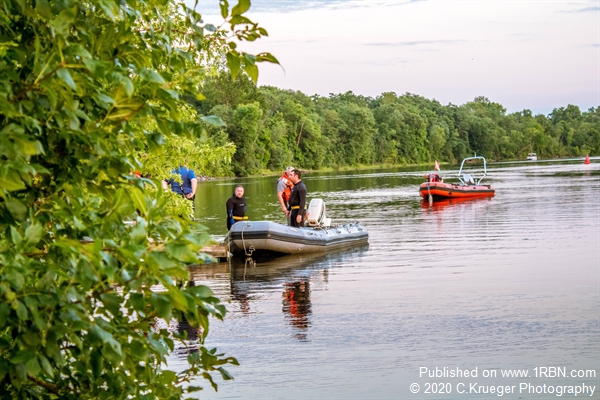 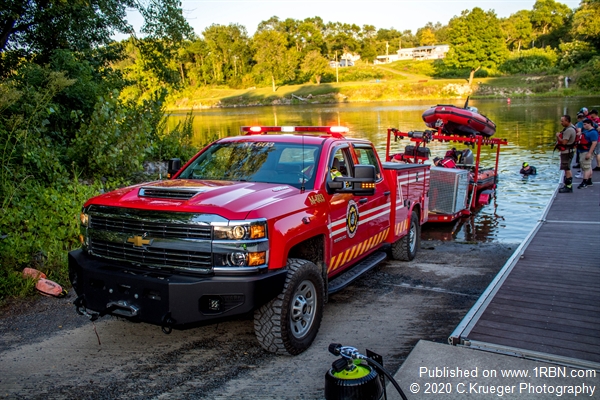 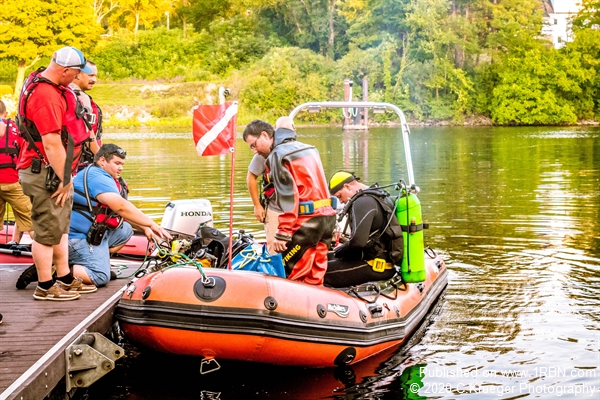 Photo by C.Krueger PhotographyDivers preparing to deploy from boat launch. 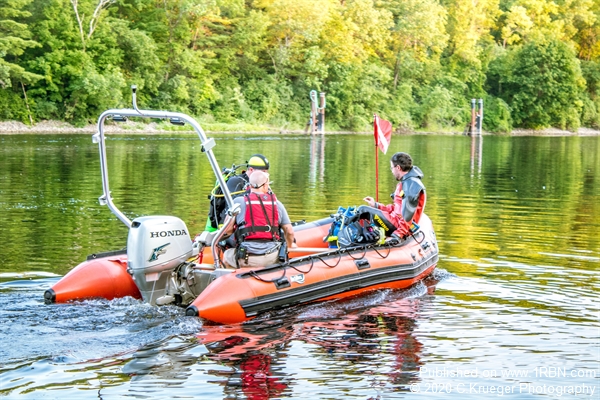 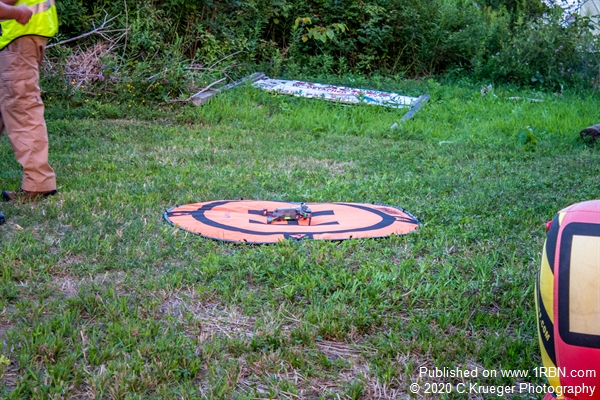 The victim went under the water and failed to resurface. Approximately ten minutes had went by before the bystanders called 911. Units were on scene quickly after the first page. The Fort Edward Fire Department's boat had mechanical issues and would not start. The FE Fire Chief told his fire fighters to commandeer a nearby boat with the owner not in the area.

The victim was not found as darkness closed in quickly on the 14th. The State Police returned the following day and was able to locate the victim and bring closure to the family.