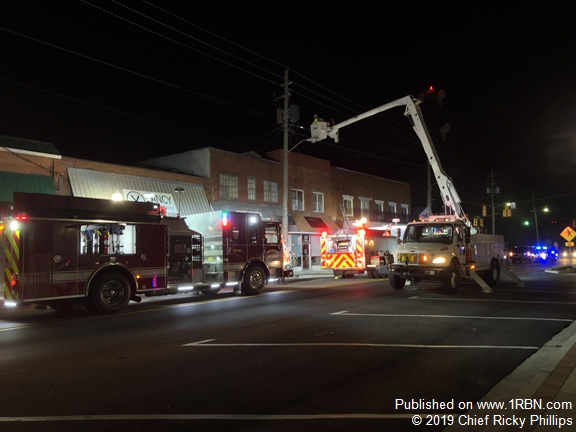 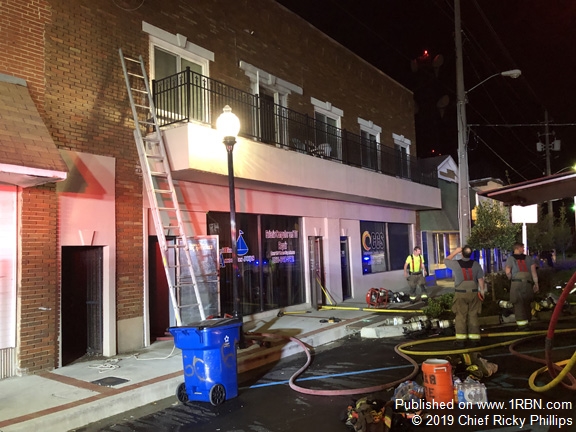 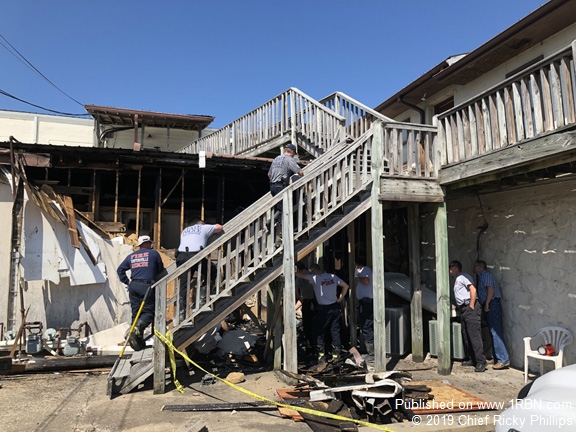 The call to Marshall County e911 was made at approximately 6:00 P.M. by a resident of an apartment located over the business that was on fire. That caller then went door to door alerting other residents of the fire, which resulted in everyone escaping the second floor apartments unharmed. Crews worked for several hours to extinguish the blaze that left several businesses on the main floor damaged and the residents of the apartments displaced.

Investigators, with the Alabama State Fire Marshal's Office and the Marshall County Arson Task Force, determined that the fire was accidental in nature and began from an electrical failure in the circuit supplying power to the building's HVAC system.

No one was injured during the incident.