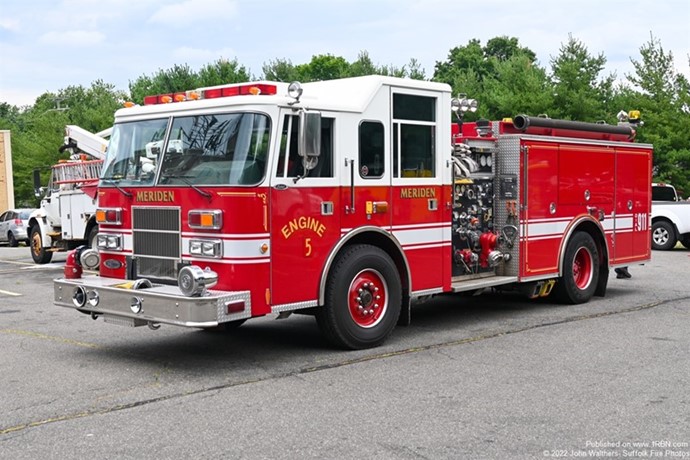 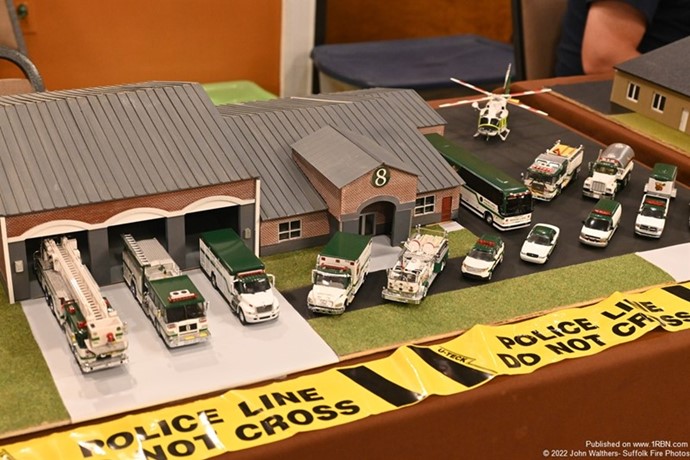 Photo by John Walthers- Suffolk Fire PhotosCT Fire Photographer's Mike Quinn also makes models of fire trucks and firehouses. Pictured here is just a small sampling of what he had on display. 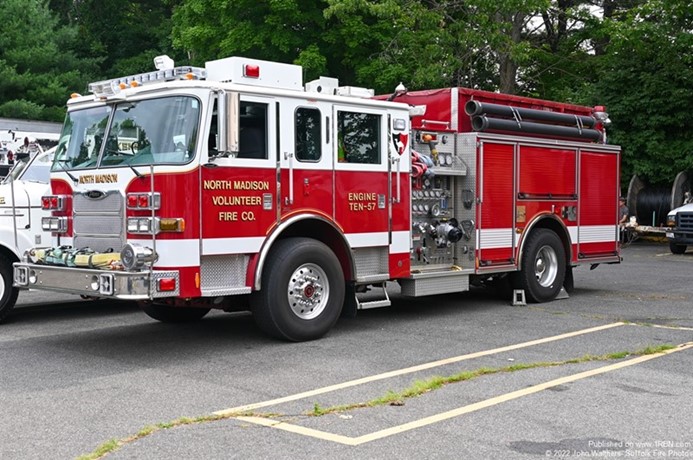 MERIDEN, CT - Meriden is often called the "Silver City" due to the large number of silver manufacturers it had. Annually, the Silver City Fire Fest is held in Meriden and brings fire department apparatus from the area, as well as Firematic photographers and vendors from across the Tri-state area.

This year's event was held at the Comfort Inn & Suites on Main St. in Meriden and featured numerous fire apparatus, both privately owned as well as fire department/district owned. Some of the rigs on display included an antique that was once New Haven FD’s, Meriden’s Tiller, and Kensington’s new Engine 12.

Vendors were on display to sell patches, diecasts, travel mugs and all sorts of other items, and even the Connecticut fire museum had their own display and slide show. Overall, it was a well-attended event.