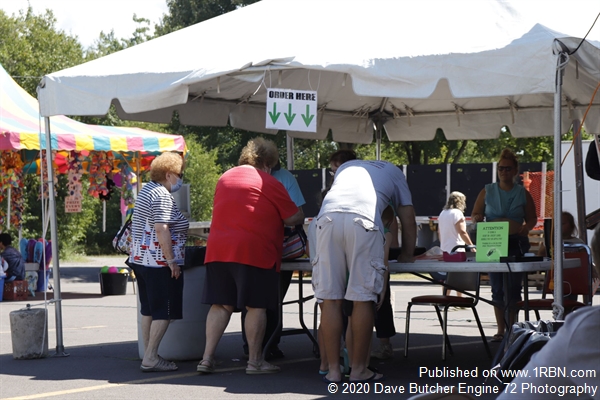 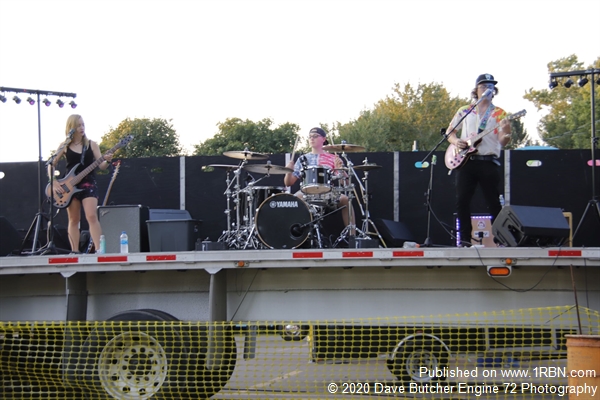 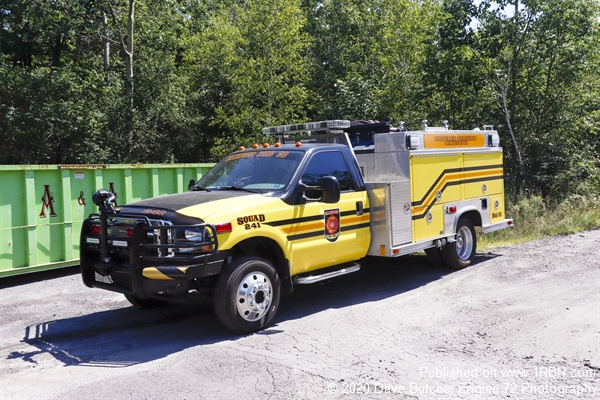 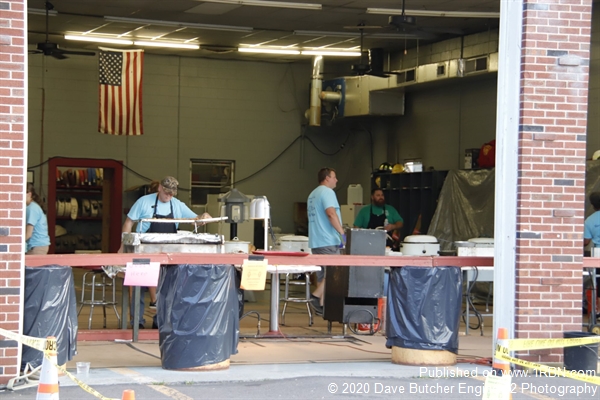 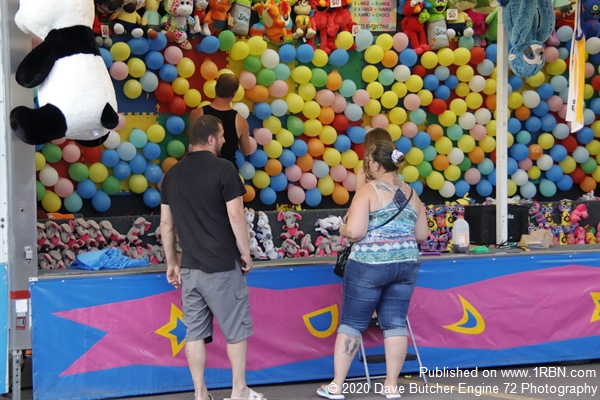 Photo by Dave Butcher Engine 72 PhotographyA couple play one of the games during the Harwood Fire Company's annual Bazaar. 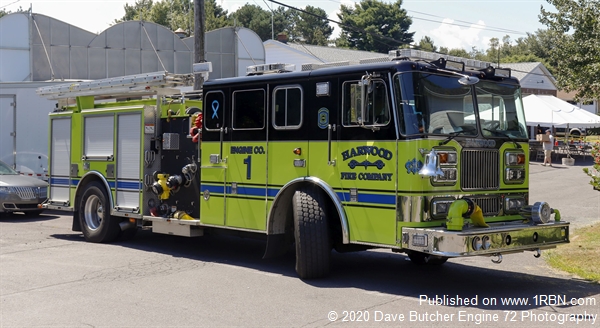 Photo by Dave Butcher Engine 72 PhotographyHarwood Fire Company proudly shows off their "newest" edition to their fleet. This 1998 Seagrave was just placed in service earlier this summer.

We can all agree that the year 2020 has been a nightmare, Covid-19, Civil Unrest, businesses shuttered and businesses going out of business. Food shortages, food recalls, the coin shortage, and city, state, and federal government shut downs. Most of us are ready to see 2020 end and the start of a new year.

Imagine if you will that you are a small volunteer fire department and you depend on your ability to raise money so that the department can stay afloat. Many departments throughout the United States are just that way. And here in the Hazleton, PA area that is just as true for one local department. The Harwood Fire Company in Hazle Township depends on their monthly and yearly fundraising to purchase equipment, operate the rigs, and stay afloat.
As they sat down earlier this year to plan out and work on the annual Harwood Fire Company Bazaar, a three day event featuring rides, games, food, and music, they had no clue that they might not be able to have their largest fundraiser of the year. But that was the reality that they faced this year. And as one firefighter said they were just happy being able to have what they could.

Harwood is part of Hazle Township in Luzerne County, PA and operates one Engine, a Utility, Tanker, and Chief Unit all staffed by an all-volunteer department. This year the department put in service a 1998 Seagrave that had seen service with the Bethpage Fire Department out of New York. The members worked to put the rig in service and the money for the rig and fitting it out came from fundraising.

One of their biggest fundraisers every year is the Harwood Fire Company Bazaar, and this year they almost did not have it. But they were able to and it was a scaled back version of what they normally have. The company that was slated to have rides backed out due to Covid-19 concerns, not all the vendors that had said they would be there were there. But the Bazaar still went on.

The Harwood Fire Company pulled it off and even though it might not have been as good as year past they still were able to hold their biggest fundraiser of the year. And they proudly showed off their newest piece of equipment and members worked with pride to ensure that this year was a success. And it was a success.