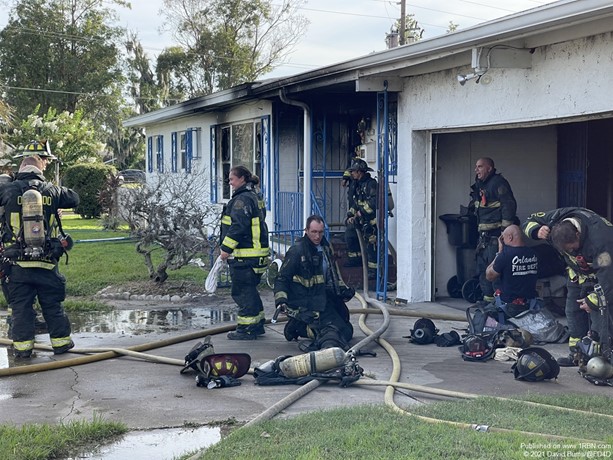 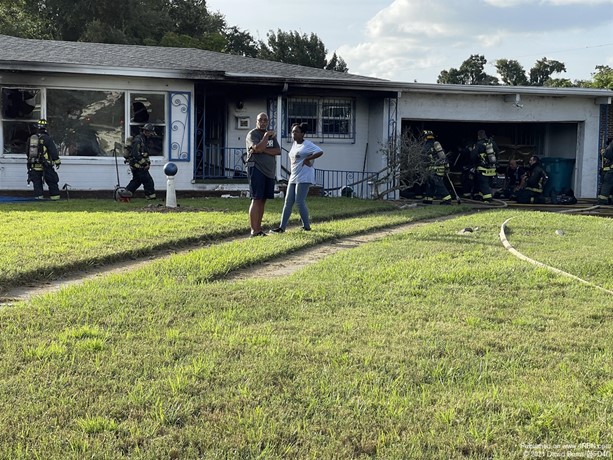 Orlando Firefighters were called out late Sunday afternoon to a residence fire. First due companies arrived to find smoke pushing from a 1 story private dwelling. During the initial search one member became trapped due to window bars and a second alarm was struck. The trapped firefighter was able to escape the structure. One pediatric was removed to an area hospital in unknown condition. Additional details will be forthcoming.