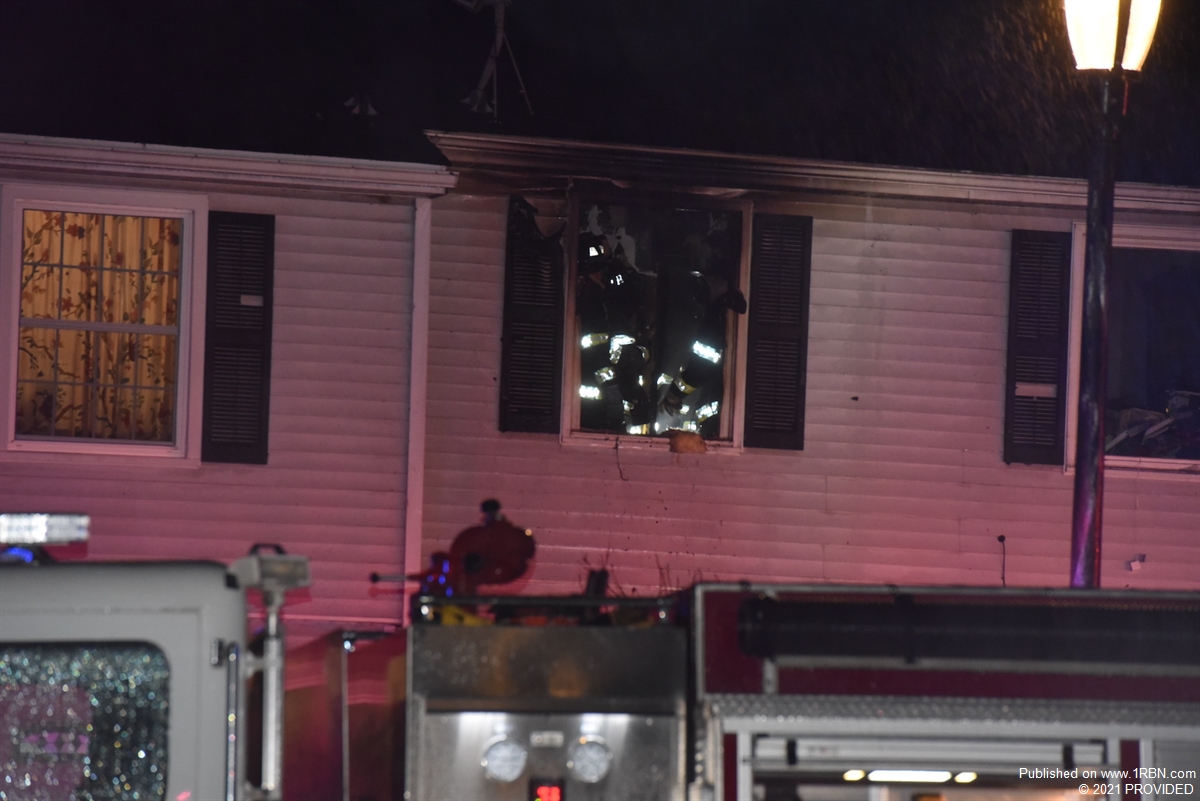 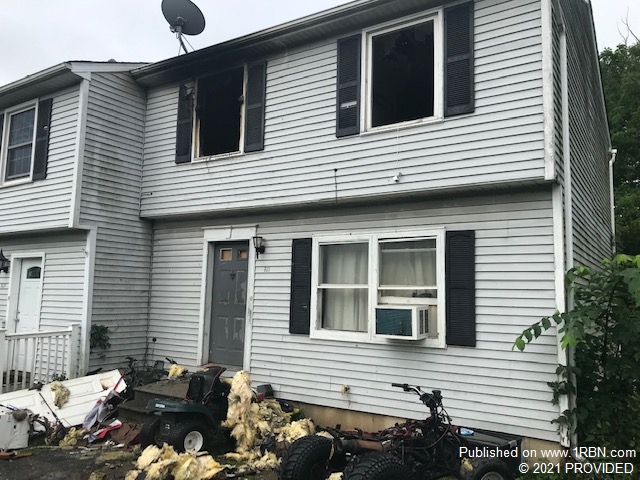 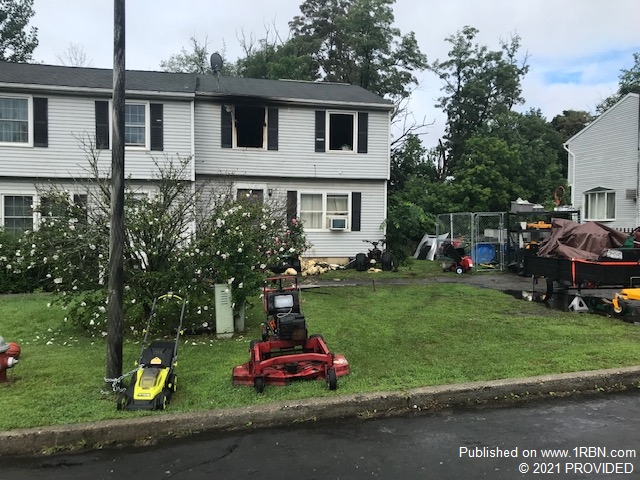 The first arriving engine company reported smoke and flames showing from a two-story duplex. The occupant had safely exited the house with minor burns. A second-alarm was requested per BFD Car 2.

The second floor was charged with smoke with the main fire in the second-floor front bedroom. City of Beacon firefighters made entry through the front door with a hose line up a flight of stairs to the bedroom. The main body of fire was quickly knocked down. A second hose line was stretched for back up. Searches, ventilation, and checking for fire extension were conducted by Fishkill firefighters.

Fire damage was confined to the second floor with no extension into the attic or the neighboring attached duplex unit. The quick interior fire attack and one of the bedroom doors being closed assisted in keeping the fire from spreading throughout the second floor. The unit sustained smoke damage throughout.

Central Hudson crews disconnected service to the one duplex. The occupant was transported by BVAC to St. Luke’s ER. Two City of Beacon firefighters received minor injuries and were treated and released from St. Luke’s ER.

The cause of the fire is under investigation at this time by the Beacon Police Department.