Teen Takes Car for Joyride, Crashes and Disappears Down Embankment 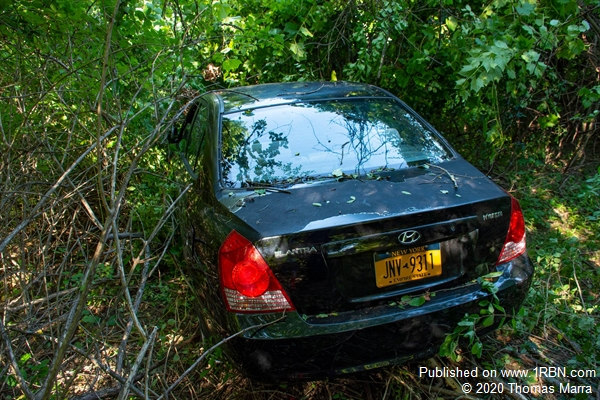 Photo by Thomas MarraFire crews responded after a teen took a car for a joyride and crashed down an embankment behind the Glenmont Wal-Mart. 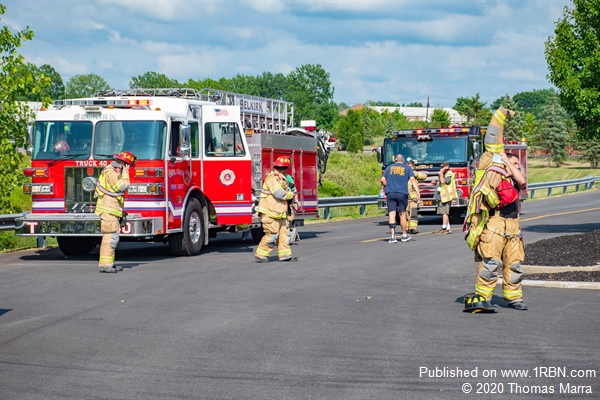 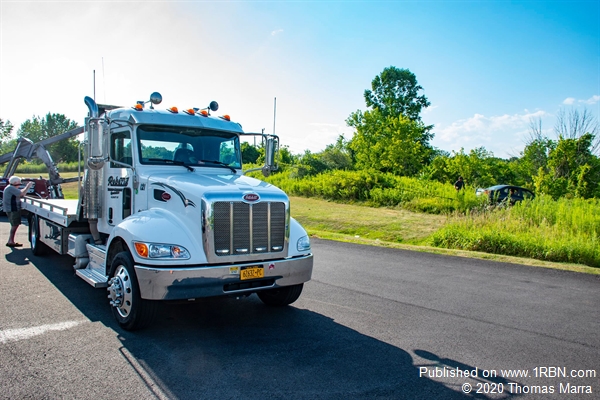 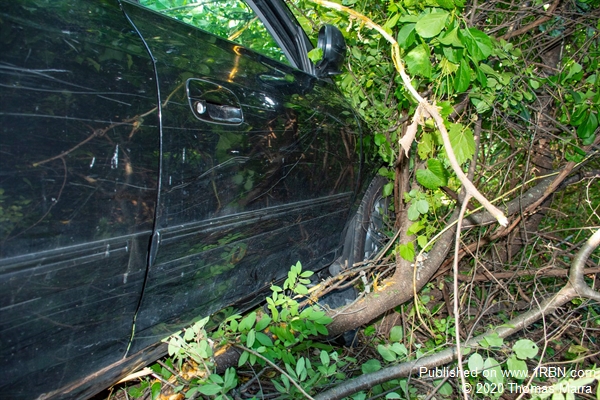 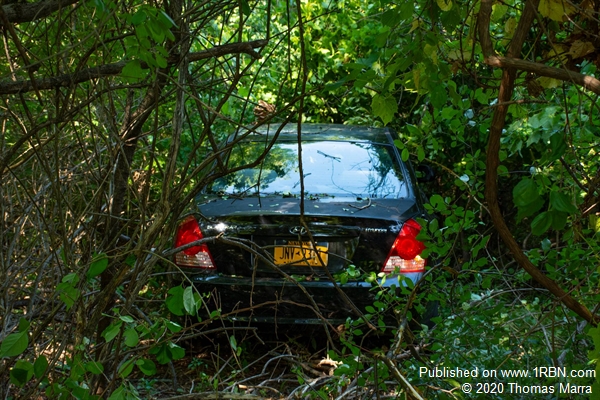 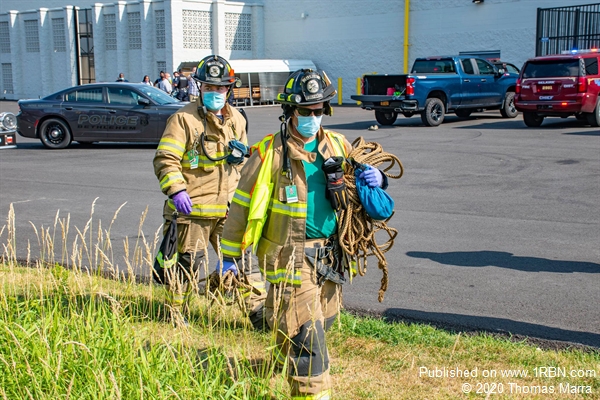 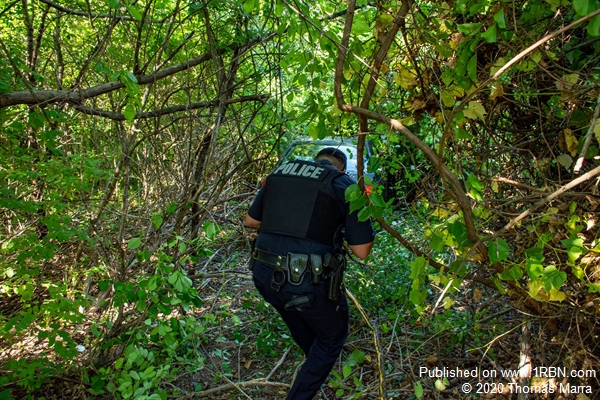 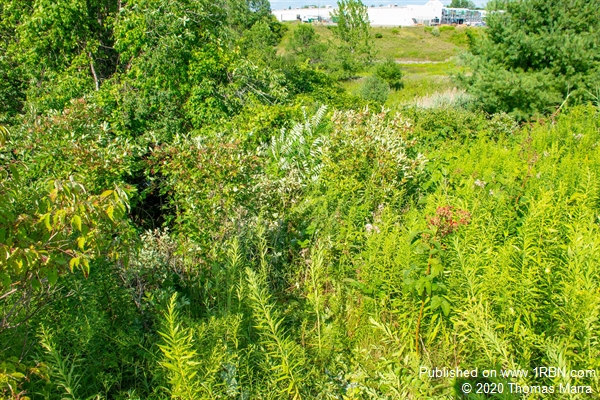 Photo by Thomas Marra The car almost disappears into the embankment behind the shopping center.

Emergency crews were called to an area next to the Glenmont Wal-Mart on Sunday, August 2nd, after someone witnessed a car go down an embankment.

When the call was dispatched at 4:00 p.m. it was reported that the caller saw a car accelerate past him and drive into the marshy area behind the store and he could no longer see the car.

The Selkirk and Elsmere fire departments responded to the scene with Delmar-Bethlehem EMS and Bethlehem Police.

Upon arrival of crews, police located a vehicle with a 13-year-old inside the vehicle approximately 50-60 feet down the embankment, according to Cmdr. Adam Hornick of the Bethlehem Police Department.

According to Chief Joe Michaniw of the Selkirk Fire Department, the driver was conscious and alert inside the vehicle and was helped up the hill by emergency crews.

Hornick says the driver only had minor injuries and declined medical treatment on the scene.

"After the investigation it was determined that she had taken her mother's car for a joyride while waiting for her to come out of Wal-Mart," according to a statement from Hornick. "The mother declined to pursue charges against her."

Emergency crews cleared the scene while crews from Roberts Towing worked to remove the vehicle from the embankment.