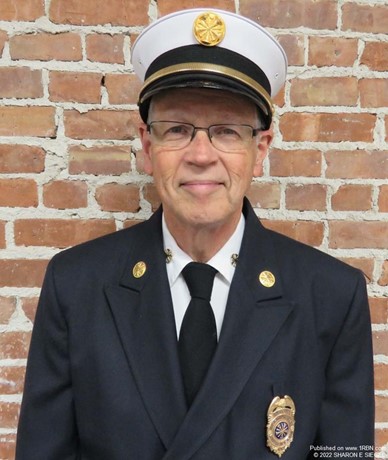 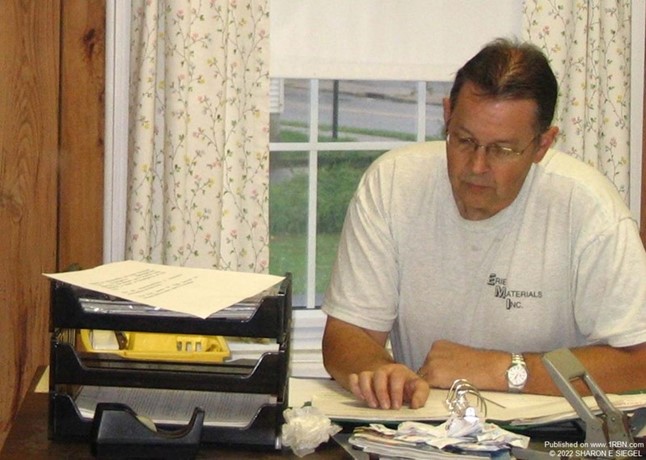 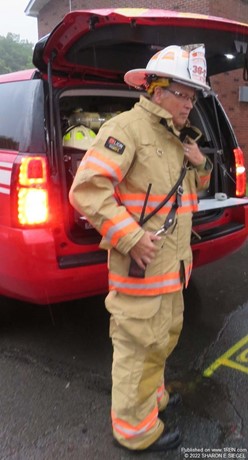 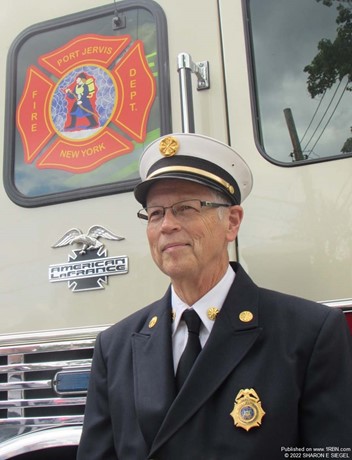 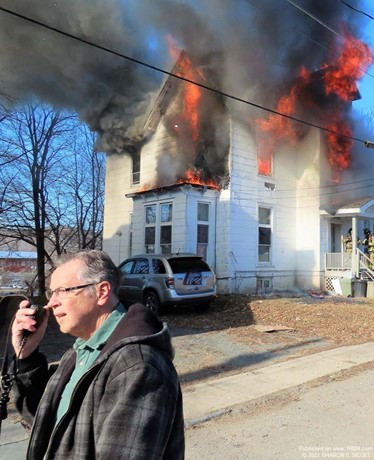 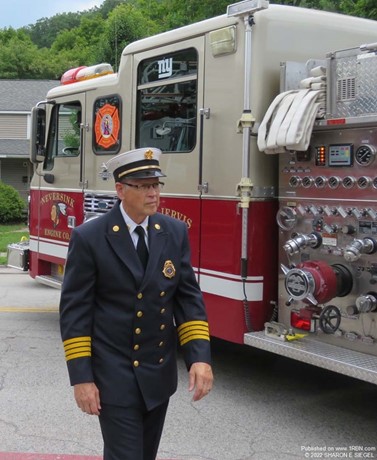 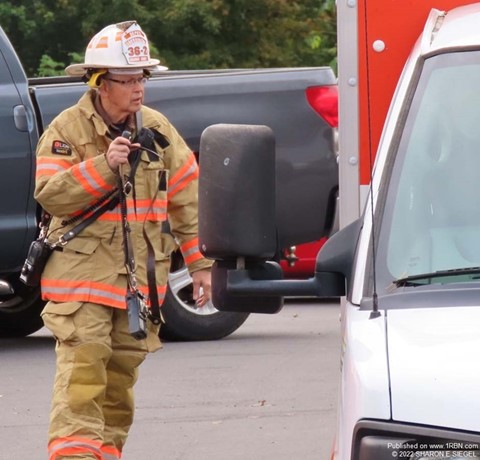 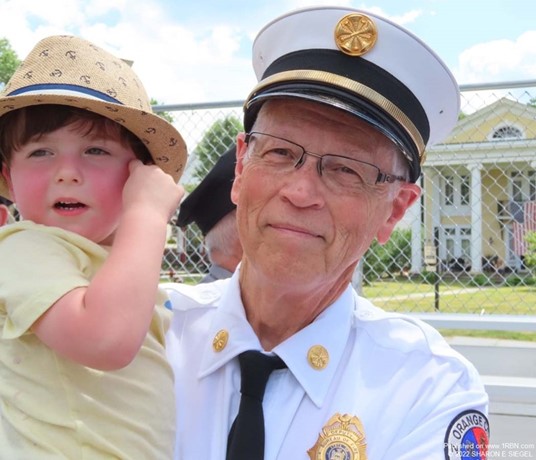 PORT JERVIS, NY – Port Jervis Fire Department Deputy Chief/Past Chief James “Jim” Rohner, Jr. was honored as a Grand Marshal of his department’s parade this summer. Rohner, currently serving in his 54th year as an active PJFD firefighter, follows his own father’s and grandfather’s active service as firefighters in the 1950s and 1960s. His own son continues that service, as well.

Rohner’s grandfather, George Berthiaume, and father, James Rohner, Sr., were members of Delaware Engine Co. #2. Jim chose to join Neversink Engine Co. #1, where he knew some of the members at the time. Many of the firefighters Jim served with in his first years as a firefighter, like Jim, remain very active – now more than 50-years later. Jim’s son James “Jamie” Rohner, III, a career Fire Chief with West Point Fire & Emergency Services, is also a member of Neversink #1.

Rohner recalls that other than his own father and grandfather being active PJFD firefighters as he grew up, he was inspired by a PJFD chief who was his neighbor and whose response to calls piqued his interest.

“Growing up, our neighbor (then) was Fire Chief Douglas Moore. I would often see him run out of his house to respond to fire calls,” Rohner recalled.
Rohner, over 54-years of firefighter service, has filled top positions in his fire company and in the department. This includes as in his company as 2nd and 1st Lieutenant and Captain, and in the department as 2nd Asst. Chief (1980-1983), 1st Asst. Chief (1984-1987) and Chief of the Department (1988-1993). He is currently Deputy Chief (DC-1) for PJFD and 1st Deputy Fire Coordinator (36-2) for the County of Orange.

As one of PJFD’s most active volunteers, Jim, like his fellow firefighting volunteers, continues to balance a busy career and work days, home life, training, meetings, and required procedures of today’s firefighters. He believes it is important to continue to serve the community in which he lives and he plans to do this as for as long as he is able to do so in an active manner.

“I enjoy serving the community and the camaraderie of our many members,” Rohner said.

While being a firefighter requires commitment and many hours of training, Rohner encourages anyone with the desire to help in this way to join. He said there are new and improved methods of firefighting, new equipment, and a better vision given through the ‘chain of command’ since he first joined. These he sees as improvements for those who do become firefighters.

Some of the most difficult responses during past years include a fire on Grand View Avenue while he was chief, wherein a grandfather and grandson tragically perished, the floods of 1981 and 1984, the roundhouse fire, and his own family-owned Neversink Lumber Company fire.

Like many, he finds the most rewarding part of being a firefighter to be being part of a team that can potentially save lives and property. He is glad to assist others in their time of need. The most difficult aspects are recruiting new members, retaining those the department currently has, and investing many long hours to complete required training.

Rohner says he has learned over the years that being a firefighter involves team work, is not a “one man job”, and that firefighters need to recognize and respect unknown dangers when entering smoke-filled burning structures in trying to “get ahead” of a fire.

“Knowing when to exit a structure is vitally important and a top priority in keeping firefighters safe as they help others,” he said. “We are fortunate in having good leadership and good firefighting protective gear to do the job safely and correctly.”

Rohner is grateful to have a family that has always been supportive of his efforts in PJFD.

“There are probably some regrets about having missed some family events as a result of responding to a fire call, but they continue to be supportive,” Rohner said.

Rohner appreciates having been chosen to serve as a Grand Marshal in his department’s Annual Inspection Day Parade this past July, 2022. During that special week of events, he thought about the many older members and past chiefs that have had this honor before him – and all of those he views as equally deserving.

“While it is a great honor to be a grand marshal, in theory every member serving their community deserves the same level of recognition and honor,” Rohner said.