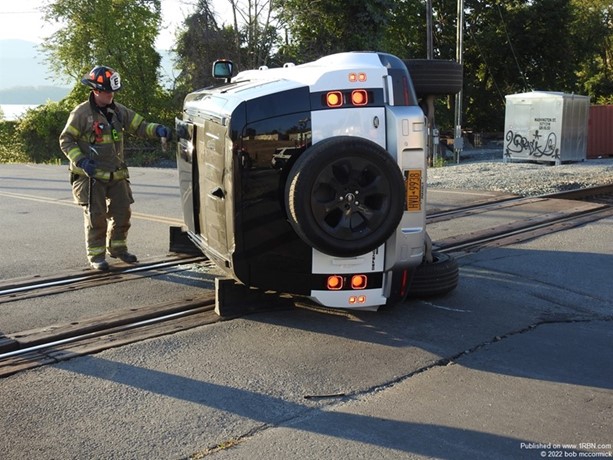 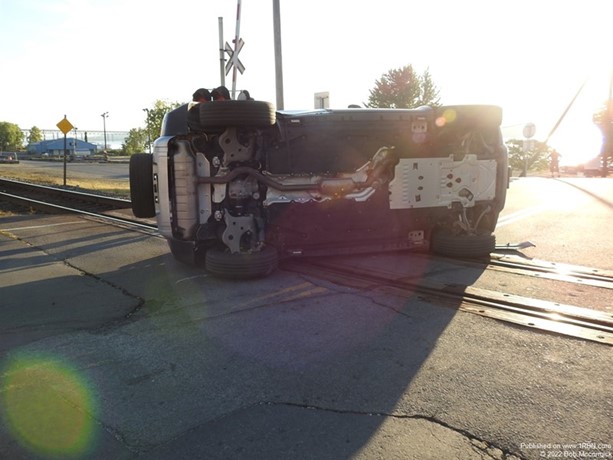 Photo by Bob Mccormickrollover on tracks 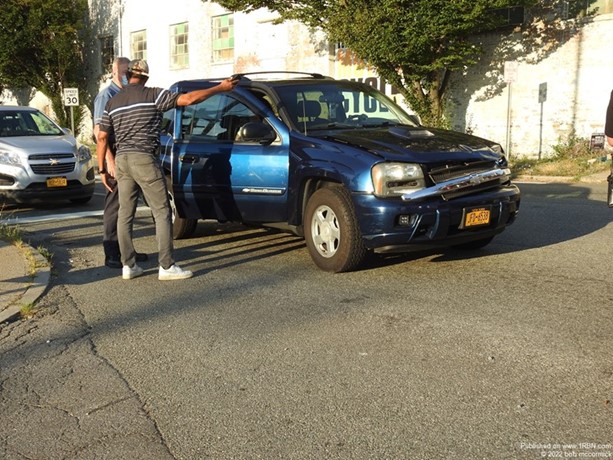 Newburgh FD responded to a rollover at Washington/Water Street on August 20th. Vehicle was roll overed on CSX railroad
tracks. Newburgh Command advised Dispatch to call and stop all trains on west side of the Hudson. Firefighters checked both
drivers and made vehicle on tracks safe. Other vehicle was driven to nearby area. Traffic was blocked south/north while incident was
being investigated. City/Newburgh Police and Mobile Life ALS were at scene. City/Newburgh Police investigating the cause.
on Marine Drive