MedEvac Launched for Vehicle Rollover with Entrapment on NYS Thruway 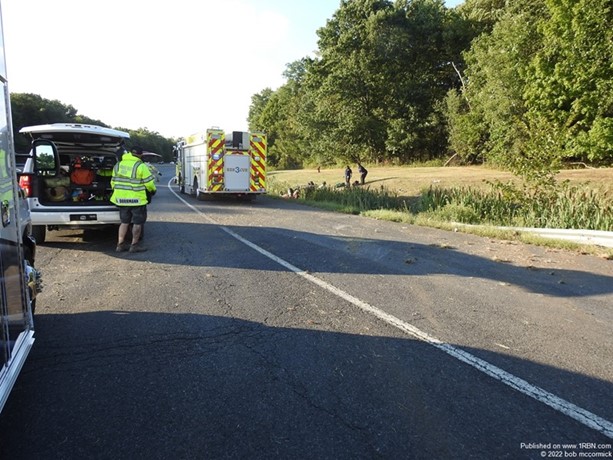 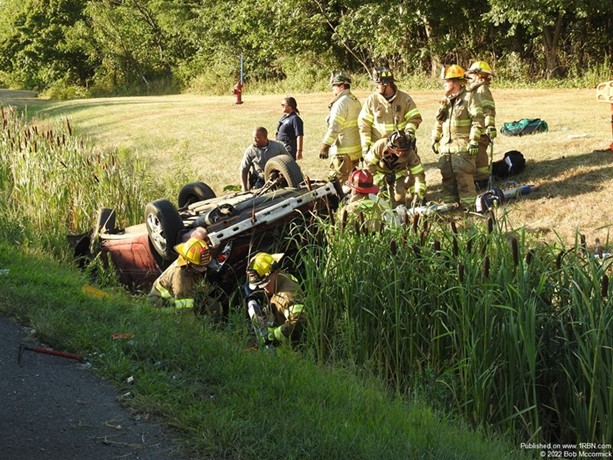 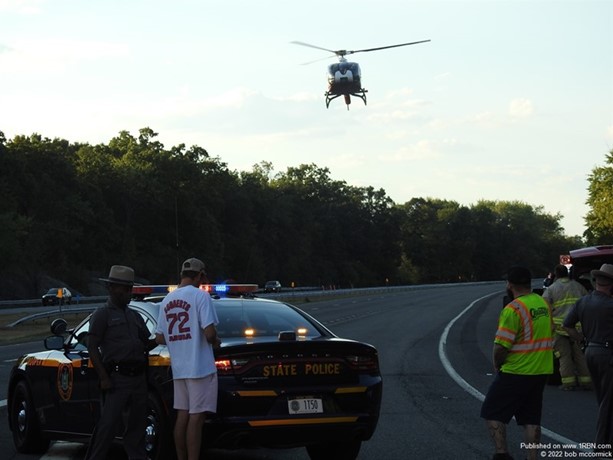 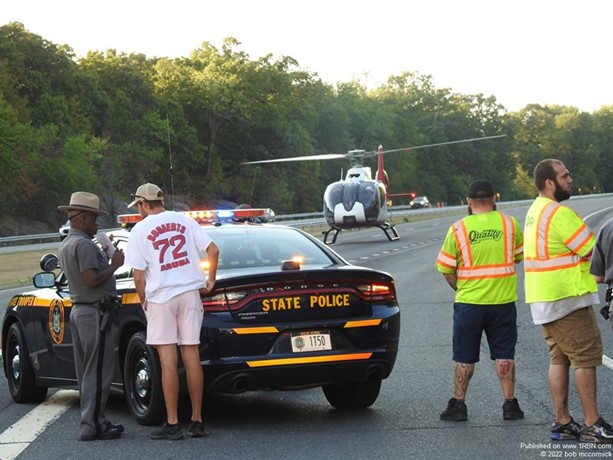 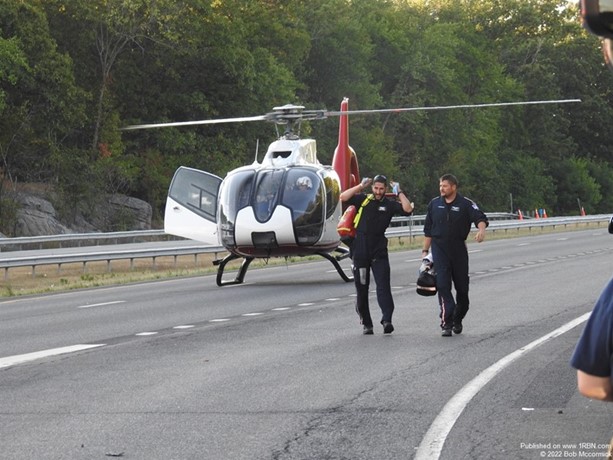 Photo by Bob MccormickEMS-walks to scene 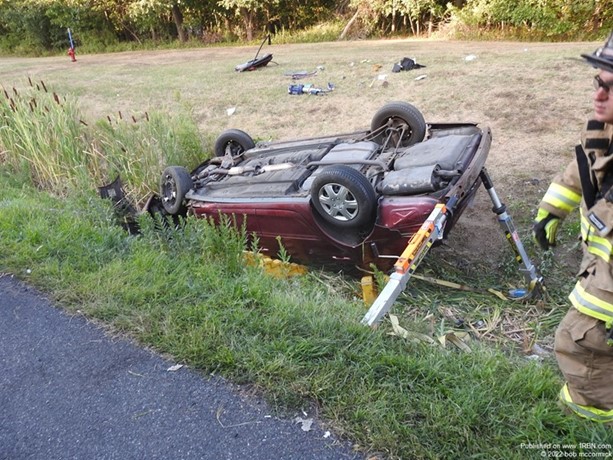 Photo by bob mccormickRollover in Ditch 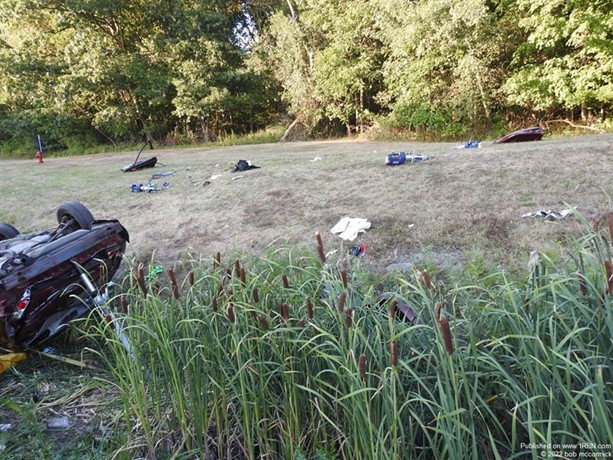 Photo by bob mccormickDebree from vehicle

NEWBURGH, NY - On August 19th, Cronomer Valley FD responded to the NYS Thruway just north of the Plattekill rest area for a vehicle rollover with reported entrapment. On arrival, firefighters found the vehicle on its roof in a ditch and used the Jaws of Life and cutters to remove the driver's side door. Town of Newburgh EMS and Mobile Life ALS were at the scene assisting the driver while firefighters extricated them from the vehicle. Upon further evaluation, EMS requested a MedEvac to the scene. Firefighters stopped northbound traffic to allow the MedEvac to land on the Thruway. The driver was then transported to the MedEvac and airlifted to Westchester Medical Center. Plattekill FD was at the scene and assisted Cronomer Valley with extrication. NYS Police are investigating the cause.