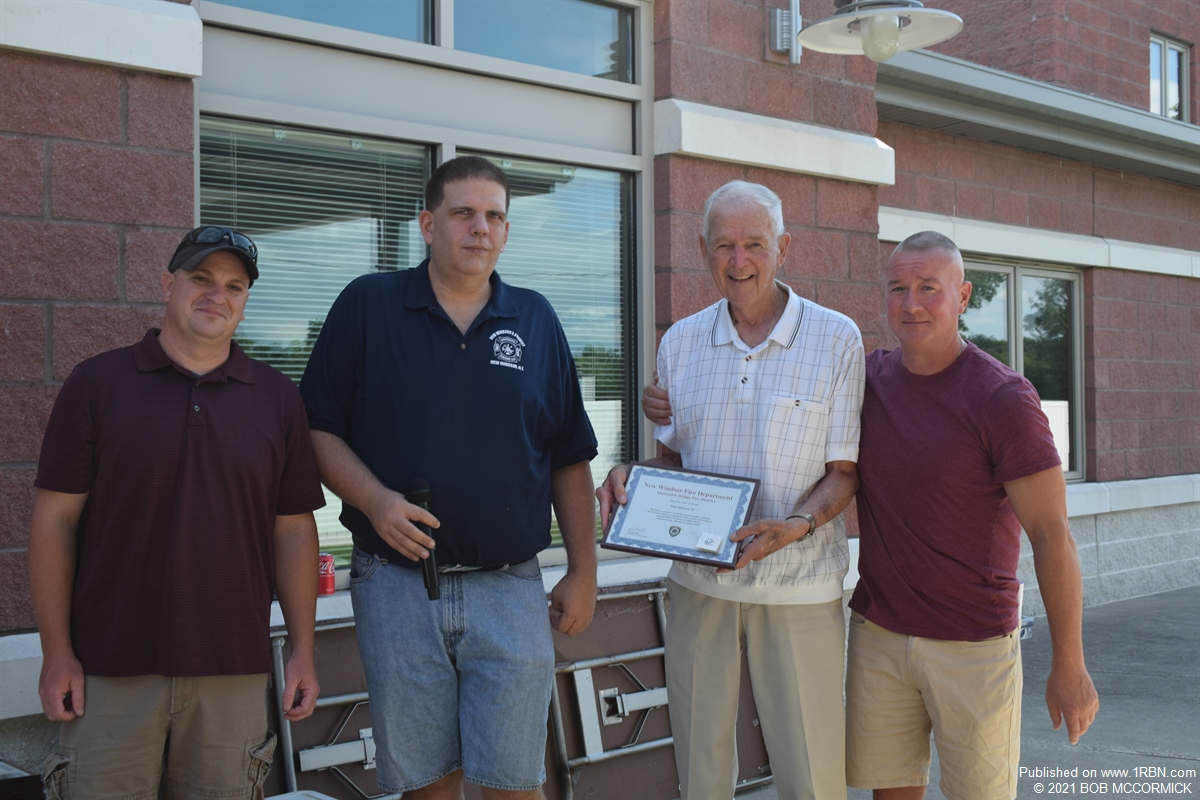 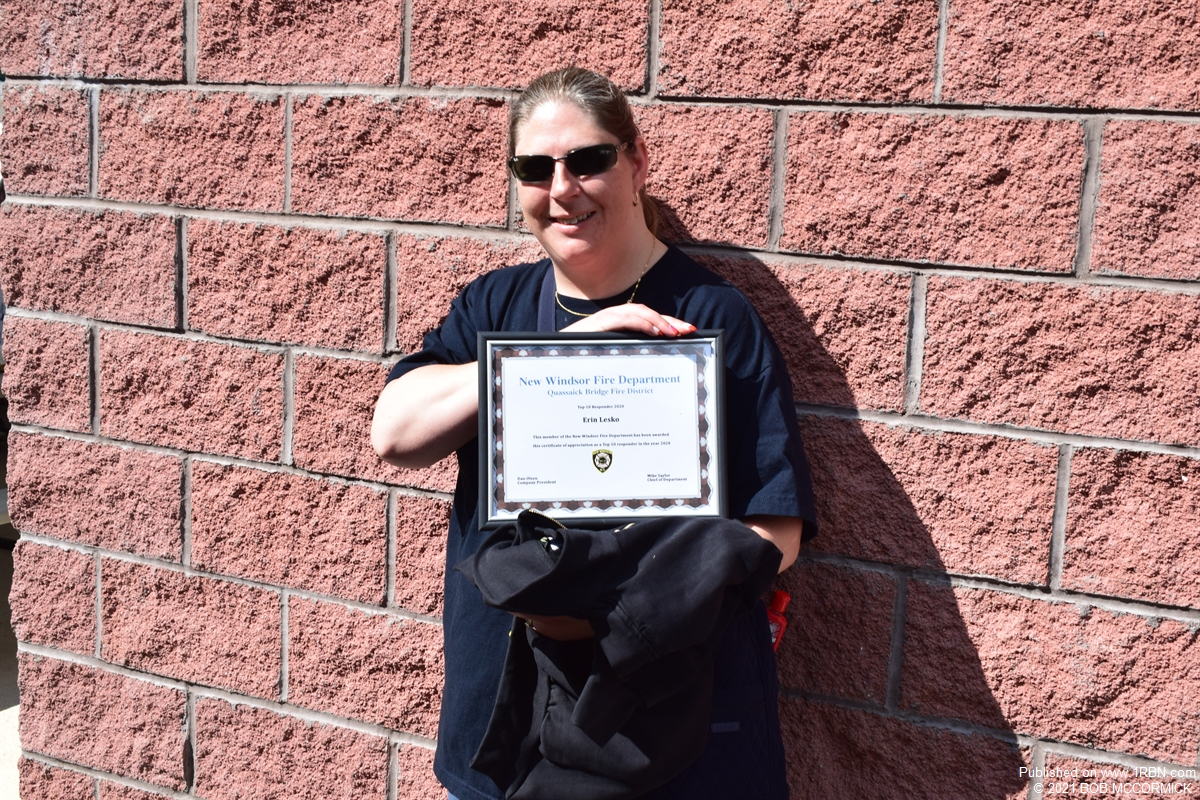 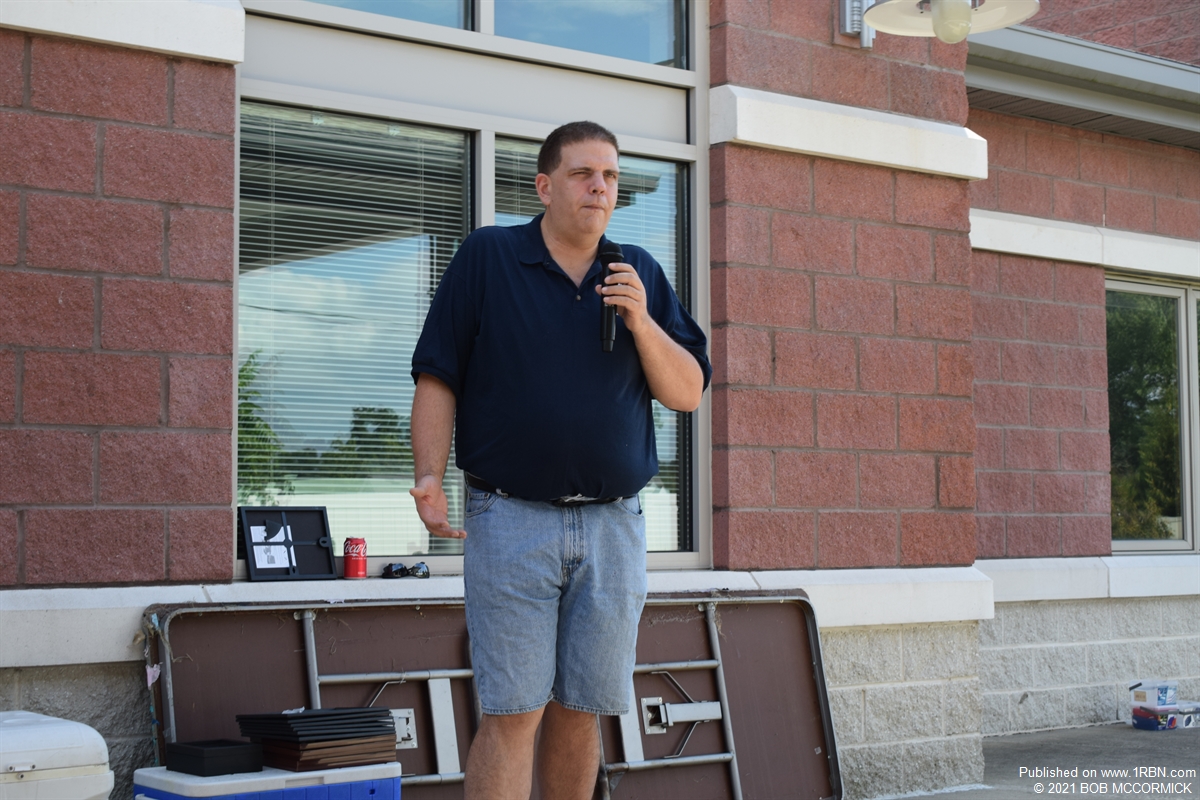 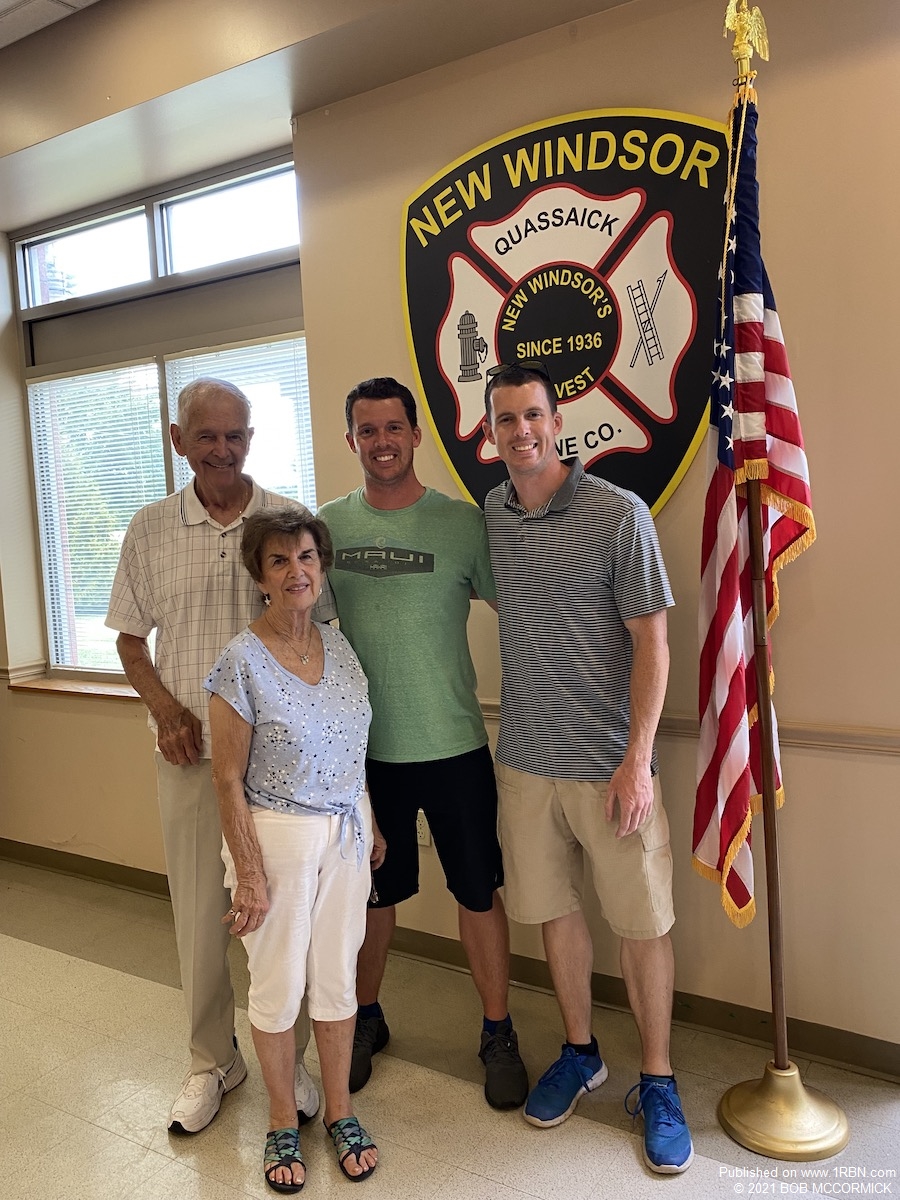 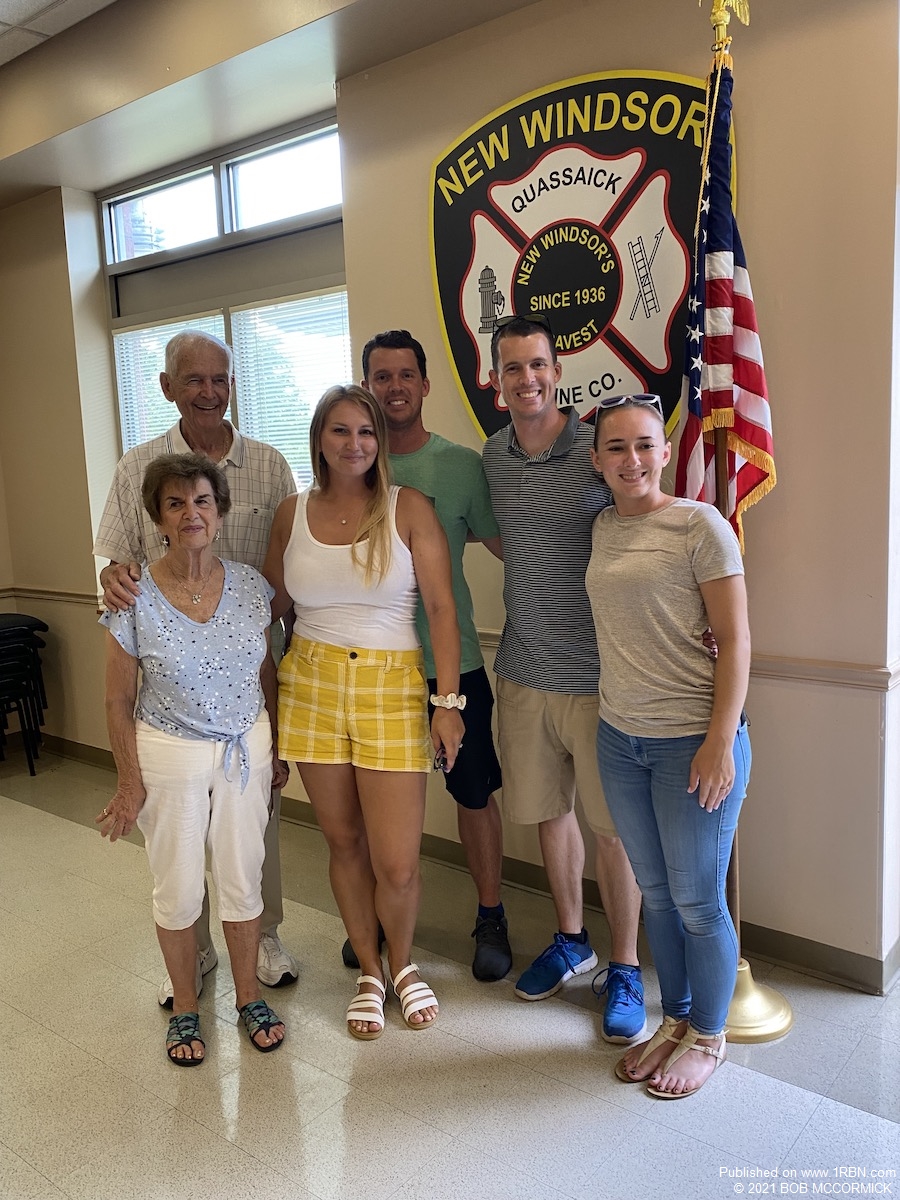 NEW WINDSOR, NY - The New Windsor Fire Department held their annual Recognition and Awards Ceremony on Saturday, August 14th, in the rear of their firehouse. Members were treated to clams and refreshments before the awards were given out.