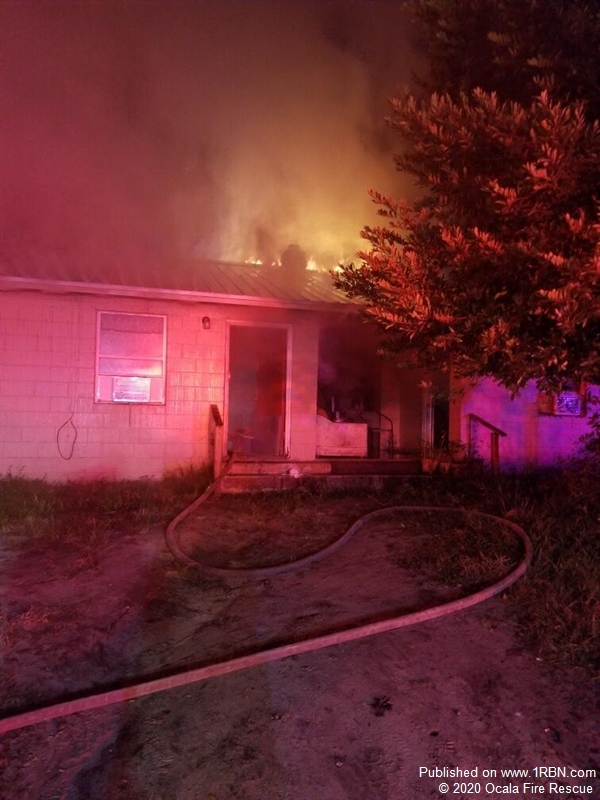 OFR Engines 1, 3, 4 and 7, Rescue 3, Tower 1, Battalion Chief 22, and a Safety Officer arrived on scene to find flames burning through the roof of a one-story duplex unit. At 3:08 a.m. Engine crews began fire attack operations while Rescue crews completed a search to ensure no one was inside either of the compromised units.

The fire was under control by 3:16 a.m. The cause of the fire is under investigation.

Nine people, including five children, were displaced. No injuries were reported.