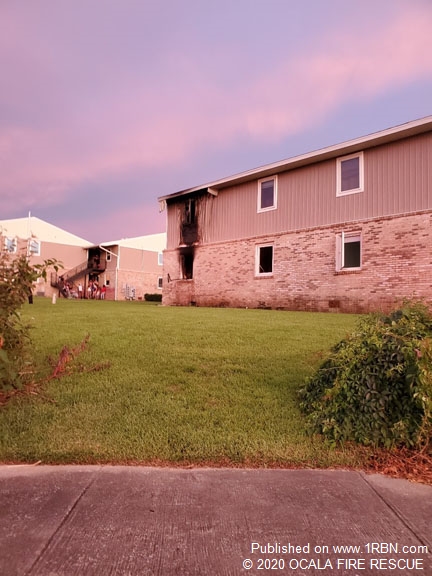 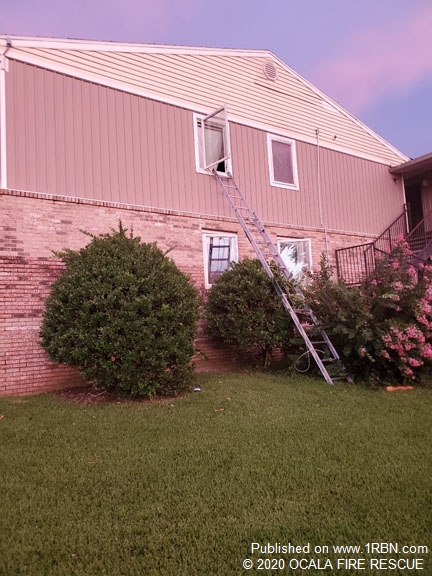 OFR Engines 1, 2, and 5, Rescue 1, Tower 1, Battalion Chief 11, and a Safety Officer arrived on scene to find black smoke emitting from a first story apartment. Crews secured the scene, identifying two individuals on the second floor in need of rescue. Firefighters gained access to one of the second-floor residents through a window, while the other was escorted downstairs through the apartment corridors.

Two parakeets, a dog, and a turtle were also rescued.

The cause of the fire is unknown at this time. No injuries were reported.